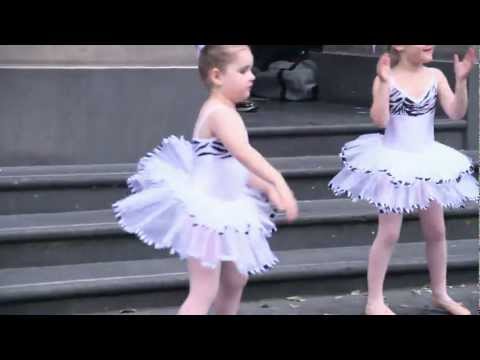 TFVK are releasing their debut album Batmania through Shock Records next month. They’ll be doing some shows supporting the Lanie Lane, which should be heaps o’ fun. Gig dates below.