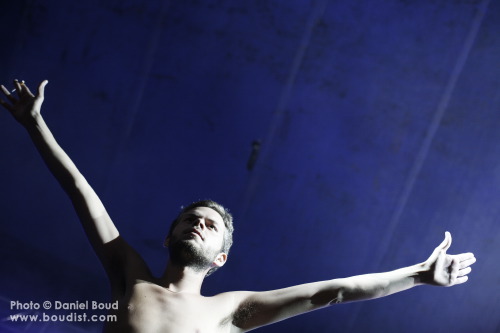 The hot industry story this week is that while Elton John was in the country to do his Rocket Man tour, he chanced upon hearing a Pnau song, fell in love with it, and instructed his husband to buy 40 copies of PNAU‘s third album so he can send them off to his musician friends back in England and urged record label types around the world to get involved with this album. A modern fairy tale? Perhaps. But I finally received a copy of this album and I have to say it’s really fresh. It is really very creative and sound different from any other Australian releases around and can do really well overseas if pushed the right way. There are a few tracks that I could feature here, but I picked the one with the childlike sing-a-long vocals. This track blend nicely into the next one on the album ‘We Have Tomorrow’. There are numerous other guest vocalists on this album like Nik Valentinos and Luke Steele of the Sleepy Jackson, won’t be too long before we blog those.