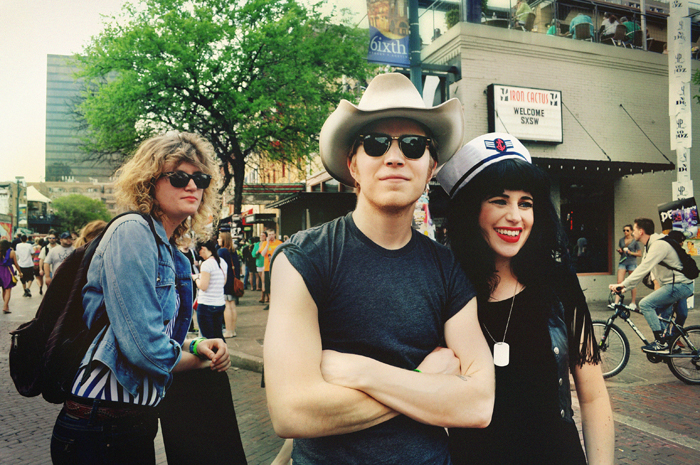 Better…two months late than never. I’ve been absent from these parts because I’ve been busy doing important stuff, like eating beans for 60 days and getting mugged in rural Central America. Prior to dieting on mariachi and Mexican opera for a few months, I got along to the annual SXSW conference/festival in Austin, Texas.

I arrived at SXSW for the first time without an itinerary or a wristband for a week of music and merriment. College orientation shit really. I mean, all I had to do was dodge the kids in Goodwill sweaters handing out sample mixtapes and stomp through to the free kebabs and gigs right? Turns out 6th St was as easy as striding through a trojan warzone, with the addition of Willie Nelson clones riding over my feet with their god damn pedal tuks every two meters.

Everything is bigger in Texas, but Austin is just whack. Any fleeting hobby interest you might have had in people watching gets amplified here; everywhere is teeming with street performers, artists and their convoys, people in neon suits, morph suits, birthday suits, and unabashed locals flaunting rainbow tie dye tshirts with ‘KEEP AUSTIN WEIRD’ emblazoned across their chests. Finding some new obscure band that blows your brains isn’t difficult, as live music happens everywhere from 10am until the early hours of the morning.

While SXSW has a rep for being a goldmine for unsigned acts, I learnt that it WILL quickly turn into a wasteland of terrible free prog-rock gigs if you scribble down 3 out of the 48 free events you’ve RSVP-ed to on a piece of scrap paper that’s covered in boob-sweat. Yes, SXSW is do-able without a $750 pass, and yes, you still can bask in the glory of plenty of new bands, have lots of fun and consume superfluous amounts of free Doritos to your hearts content (see here), but stuff gets tricky when you queue for three hours, then end up climbing iron bars for a scenic view of the back of Doug Martsch’s head.

After a few days of plodding, I was welcomed into the arms of Maggie Mae’s on Saturday for the annual Aussie BBQ. Highlights included free food, familiar accents, chummy people in green attire (it was St Patrick’s Day) and resident Peter Pan aka Nick ‘Paisley Adams’ Allbrook of POND catapulting into the crowd and nearly taking out Brit TV host Alexa Chung’s glory box with his pan flute. Go ‘straya.

Here’s some photos from the Aussie BBQ: 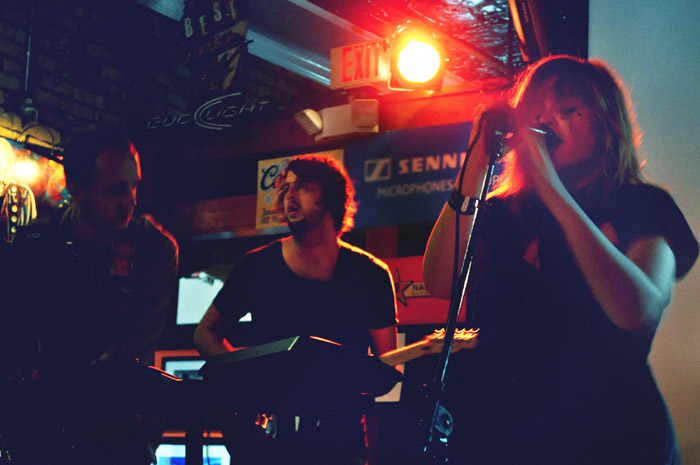 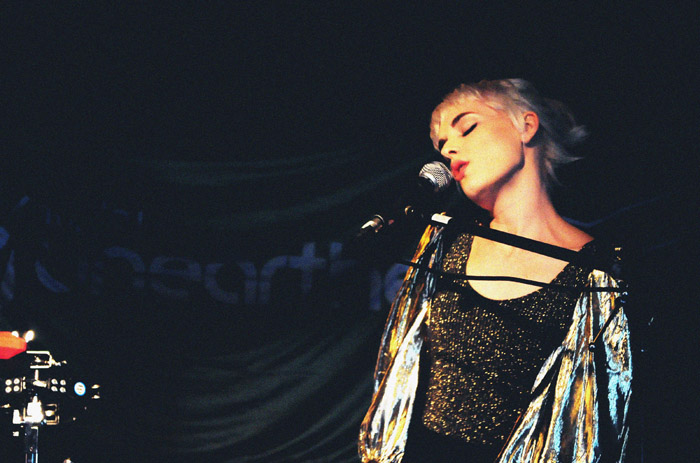 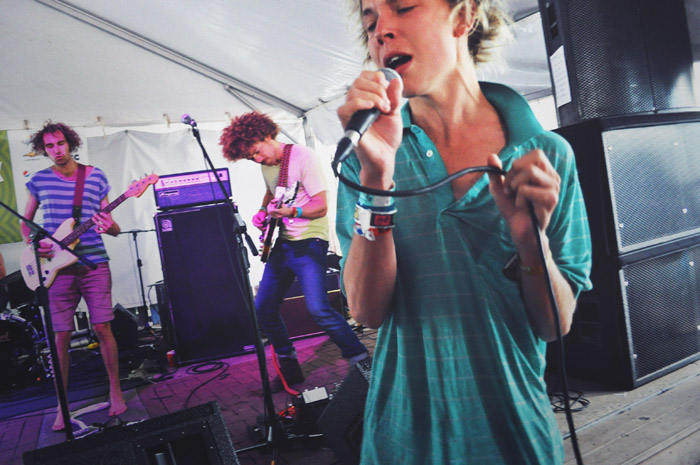 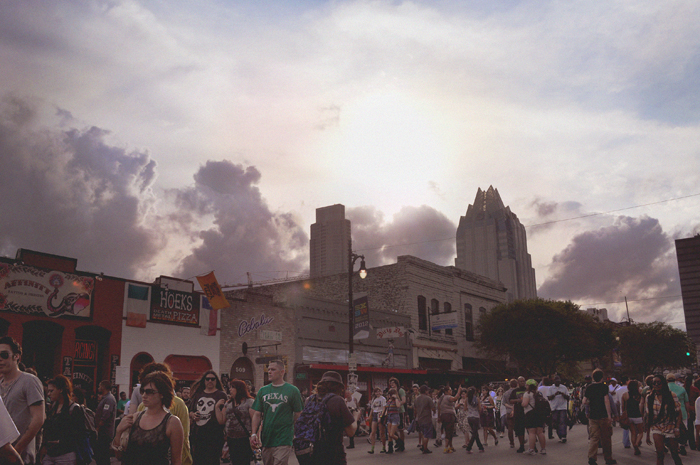 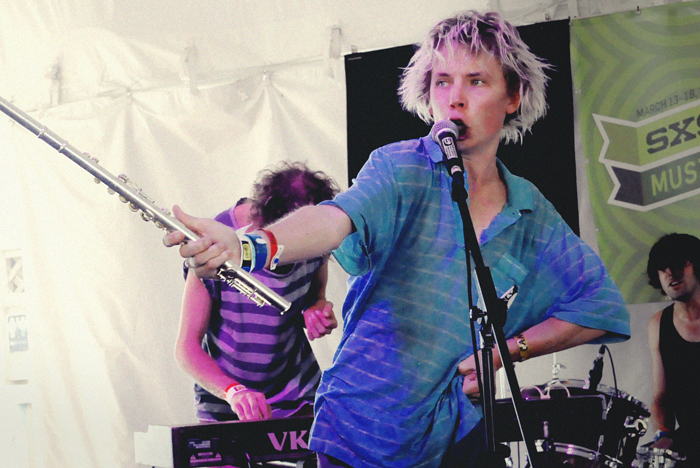 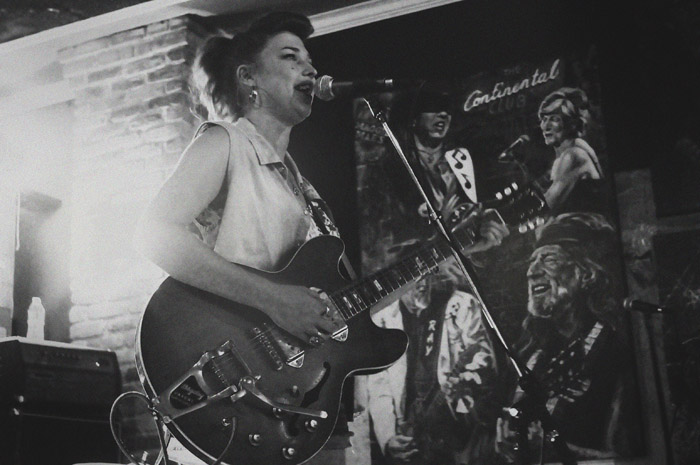 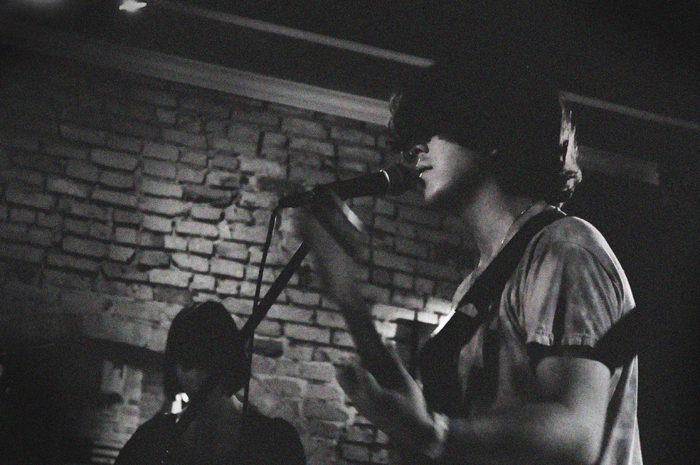 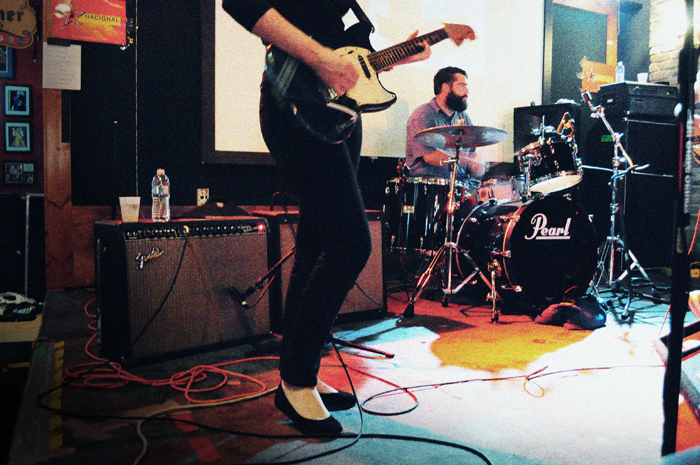 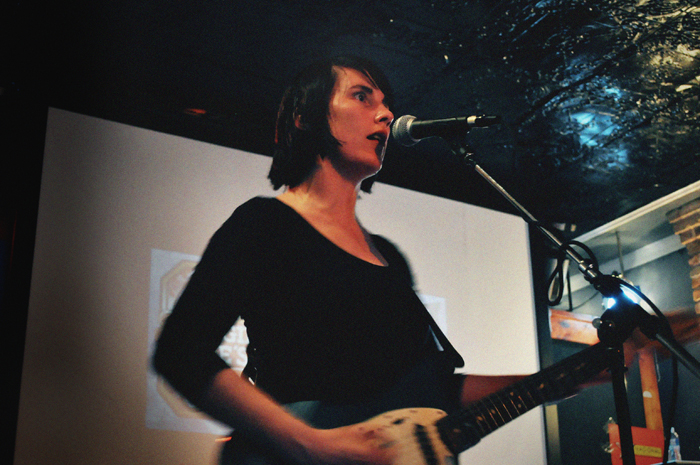 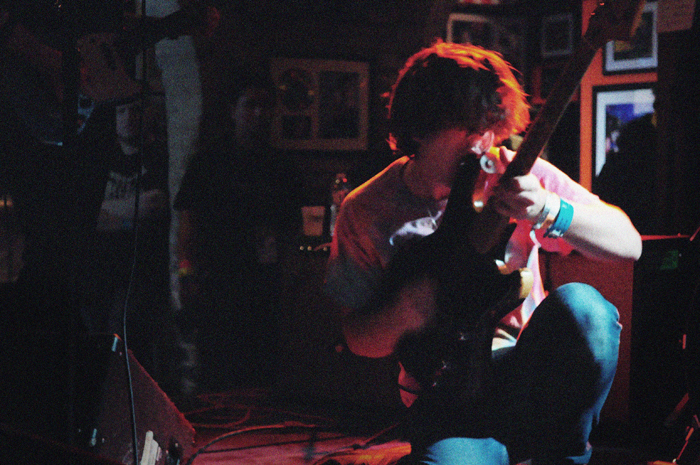 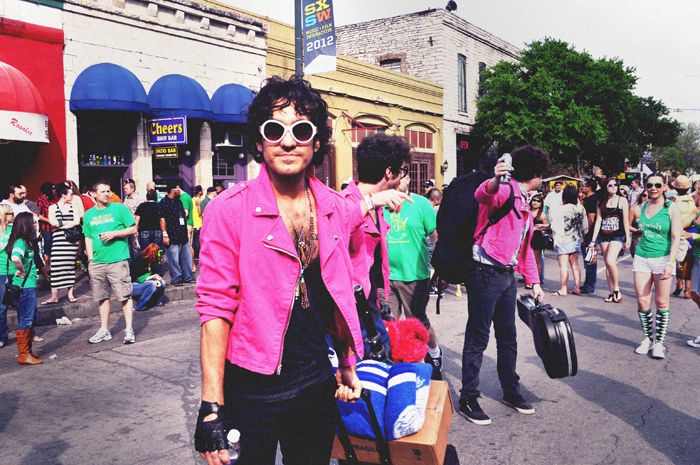 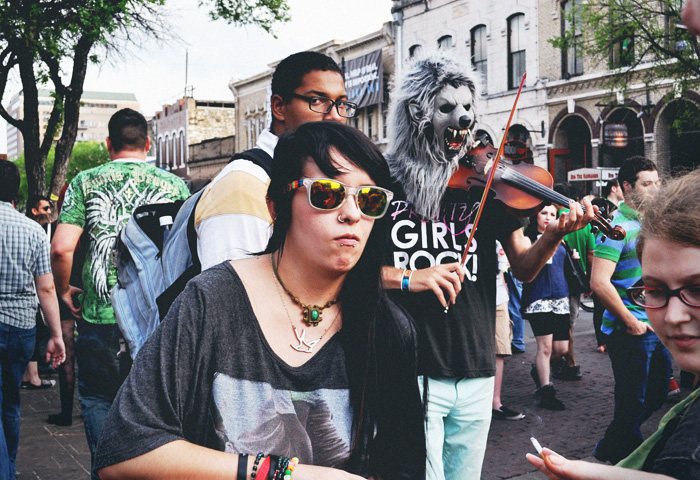 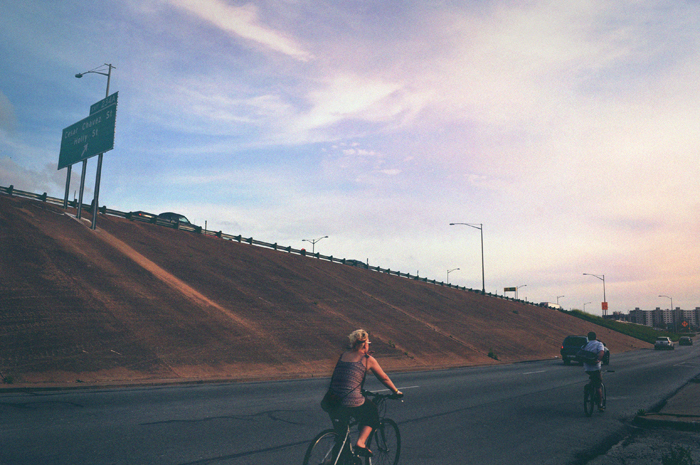