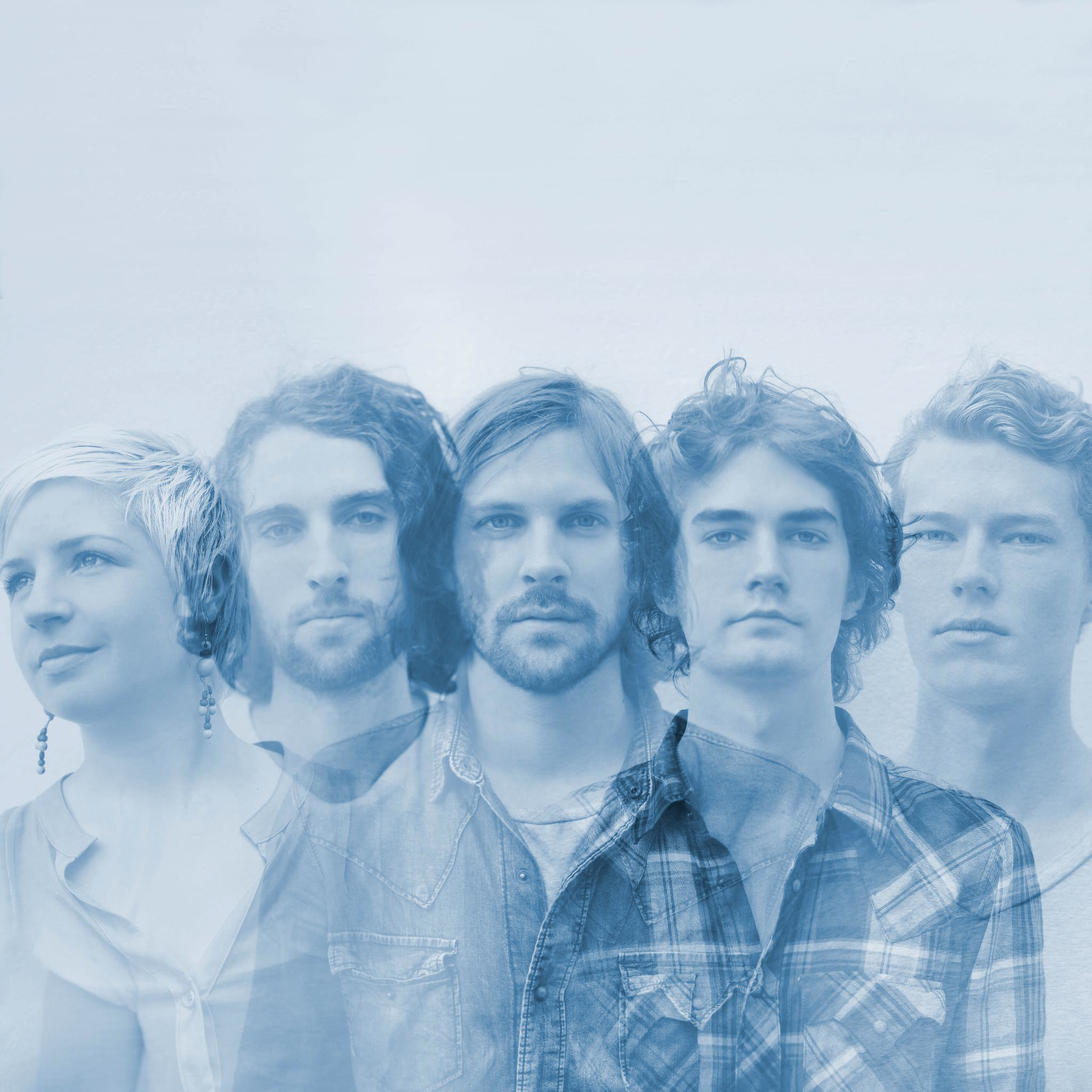 So impressed with the new track from Cogel, a five piece out of Sydney (featuring Ed Prescott aka Edward Deer who we plugged a few weeks ago).

‘Felusine’ has its share of lofty atmospherics, with that grand intro alone sounding like it was pulled from Win Butler’s collective memory. There’s a quick spur of verse, before those big instrumentals melt away into some kind of mellow retrospective with vocalist Nick Cogels seemingly weeping over a species of small bird. But for all the pomp of the chorus and small glimmers of Snow Patrol strumming, lord, what a brilliant tune.

That violin, right through to the cascading treble guitars which duck and weave in and out of the last few choruses resolve the atmospheric grounds the track opens with. Rather than being an abrupt way to fill the void, the variations between Cogels’ quieter moments and the band’s Arcade Fire stylings mesh together so well. It’s almost a guarantee that tidy string sections and strategically placed pulsating drums will typically heighten melodramatic feelings of bad love and melancholy, and will more often that not, be followed by video clips of the band trudging through thick forestation. But in all, a real cohesive sound happening here – hopefully an aerial view over more great things to follow from these guys.