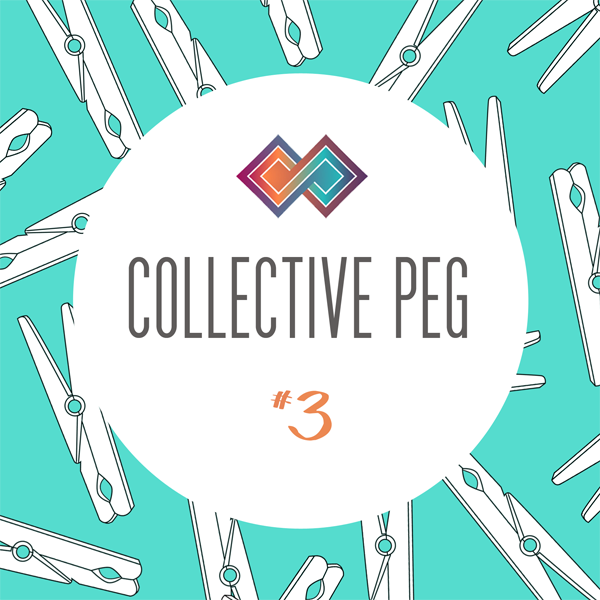 All our Collective PEG contributors last month were all dudes. Nothing wrong with that, but hey – I’m all for gender balance in music and beyond.

So here’s Collective PEG #3 – slightly more femme themed, but still with the usual helping of new and interesting Aussie tunes to get you through your month. 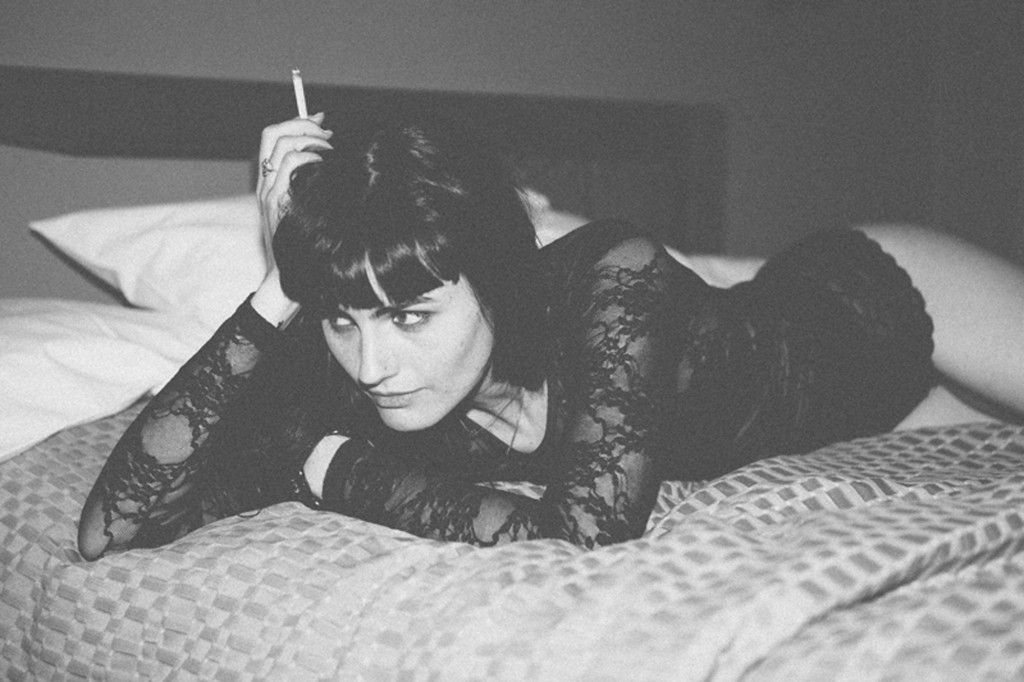 Isabella Manfredi fronts Sydney Goth Soul band The Preatures. She is currently undertaking the Tracy Anderson workout DVD challenge in the privacy of her own home, and likes listening to Harry Nilsson and Randy Newman back to back.

Sometimes you have that catastrophic moment when you realise somebody you’ve assumed is just a nice, normal guy is actually a genius, or in a really, really good band. This happens to me a lot. It happened last month when I saw Seekae live and my brain caved in (a definite improvement). The Preatures have shared a studio with Seekae for almost a year now, and by tunnel vision and ignorance we had no idea who we were living with. To me they were just handsome John, handsome Alex, and George. George doesn’t need an adjective. But last month they invited us to see them play the first of 3 sold out nights at The Basement in Sydney. I expected it to be loud and overwhelming, but stepping up to the stage among the people, I started to part with my anxious body. The music whitewashed my mind clean as a cold tile, and everything around us moved with the same purpose like the release and tension in a kaleidoscope. It was artistic, and extremely beautiful. But more than that, it was the epitome of beauty; like the synchronicity of particles, the meaning of the universe, the purity of math. It was a complete relief from my own way of making music. That’s why, after one live show, they’re my favourite Australian band. 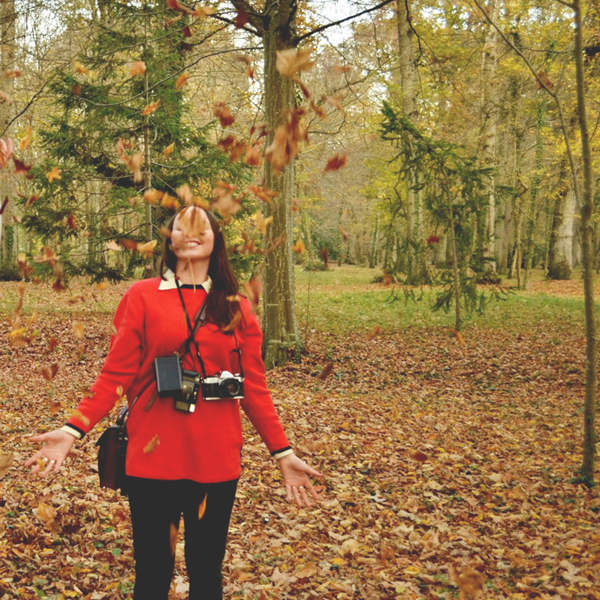 Holly Friedlander Liddicoat is the sole writer/owner at East to West, a blog which focuses 100% on Australian electronic sounds. She also writes for Portals and No Fear of Pop, but at the moment is taking some time off to get reacquainted with nature and the world outside of the internet. You’ll occasionally catch her on the Allnighter on FBi Radio, so if she digs your tunes that is where they’ll end up.

Kharkov – ‘Rise’
Based in Melbourne, Kharkov and his label Brother Sister have been great championers of all things minimal/powerful and exciting in our Asia Pacific region. With some great compatriots based in Seoul and Kuala Lumpur, the calibre of tuneage coming out of these guys is unreal. Kharkov himself is a standout, his track Rise being featured on the ‘IO’ compilation, which showcases a stack of the Brother Sister artists and is well worth the couple of bucks on Itunes. It’s dark and shimmery and energetic, and really is a great representation of the talented minds behind the young and blossoming Australian dance music scene. 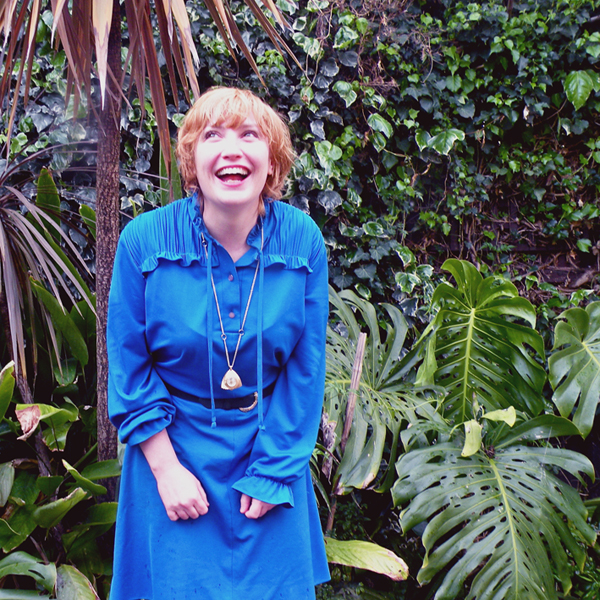 Paris Martine is a band booker best known for bringing the good stuff to venues around Melbourne. She’s done stints for Roxanne Parlour and Billboard The Venue and has booked everyone from Vanilla Ice to Peaches, and Beach House to Roland S Howard.  Paris was the first booker at The Workers Club and put the venue on the map by programming bands on the verge of big things, as well as heritage acts who she persuaded to play on the small stage. She’s also known for starting up Melbourne venue Phoenix Public House.

And to add to her long resume, she’s chalked up the coordinating arm too – running events for myriad of businesses including Lifelounge, Three Thousand, MTV, Laneway Festival, Future Entertainment to name a few. More recently, she’s assisted in booking acts for Melbourne Music Week and delegates for Face The Music conference. Paris is also band manager to Francolin.

What do I like? Lyrics. Jarrod Quarrell‘s golden lung. Kirin J Callinan’s lewd ‘Thighs’. Or Teeth and Tongue‘s ‘Unfamiliar Skirts’. There is usually an element of cynicism and playfulness to the music I like. This is why Francolin interested me, they use music and lyrics to, as David Nichols so aptly put it, “cast a critical and withering eye on their world and their part in it”. Lyrical themes about good natured slackers found in Lower Plenty, Dick Diver’s ‘New Start’ and Bitch Prefect‘s ‘Bad Decisions’ – my music taste starts to take shape.

Maybe my love of lyrics is why I never completely connected with jazz or funk and although I dig beat-based music, it’s rare for it to stick to me.  I make all of these observations to magnify how rare I find Nicolaas Oogjes’s project – No Zu. No Zu combine genres of music that haven’t had a lasting effect on me and they distort language with nonsensical lyrics and yet the result is music that I LOVE.  I know this track is not spankin’ new and I really should try harder.. But hell, I don’t get asked what I like often enough to waste this opportunity.

Here’s a sack of stolen words that describe No Zu’s life; delayed trumpets, obsession with the ideas of ‘exotica’ and ‘Australiana’, tribal beats, psychedelic texturing, the avant-garde 80‘s, and endless David Byrne references that come from the use of interpretive vocals.  The album is classy. Nao has done a sublime job with the recording.  My only bone is Daphne’s vocals should be up in ‘Fa Foma Fi’.  Daphne can’t help but stand out in any project. She is like a cat amongst the pigeons. I once asked her to make me a mix tape and it was studded with trashy, questionable 90s dance anthems.  She is also responsible for introducing me to the brilliance that is Mark Ronson’s ‘Somebody To Love Me’ ft. Boy George. Guilty pleasures.

Around I go dancin’ bout architecture… wearing a bulletproof expression made for people who are not great at music journalism.  The song I am dancin’ to is ‘Fa Foma Fi’. It’s in the background. Drown me out & turn it up up up up! 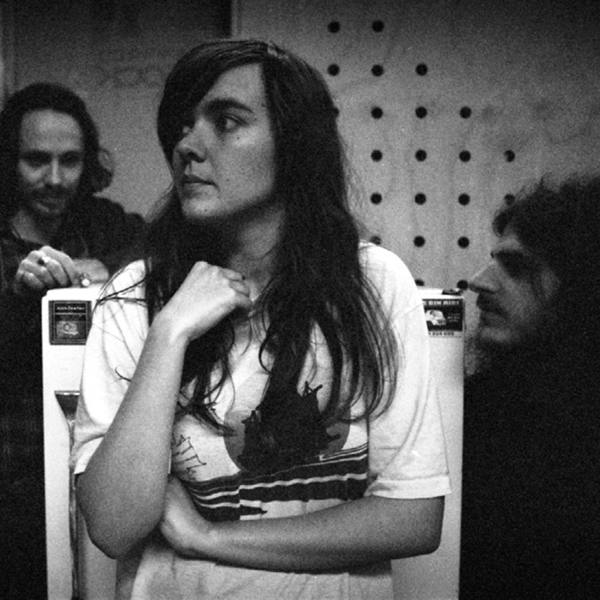 Courtney Barnett plays guitar and writes songs. She put out her first EP I’ve Got A Friend Called Emily Ferris this year. She also plays with Immigrant Union and Jen Cloher.

The Merri Creek Pickers wrote this 11 minute opus in the bungalow at my place. Over the few months it took them to finish their epic journey I saw them spiral into an obsessive musical hole fueled by tea and the dead. A Guernica abyss. However, where Picasso’s masterpiece was born from war and torment, ‘ Starlight Dreammaker’ was born from a label on a mattress. 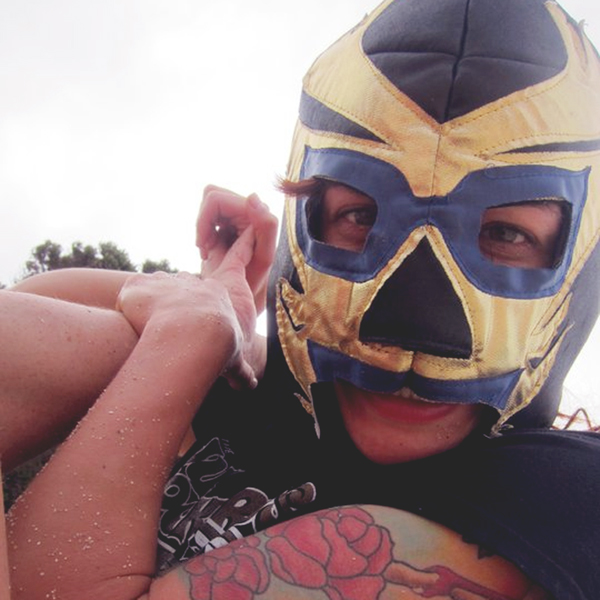 Jenny Valentish is the editor of Time Out Melbourne and former editor of Triple J Magazine.

When Jade MacRae found herself in the unenviable position of relaunching her career – having taken time off to support husband Phrase and rethink her public persona –  she had to acknowledge that her name was no longer considered current currency by some sectors of the industry.

The role she’d fallen into, as the sunny soul singer invited to guest on TV shows, didn’t feel authentic to her any more. Lately, the former Sydney Conservatorium student had been composing strange, stark new tracks with a futuristic bent on the vintage synths of her father – a musician who had been embroiled in the 1970s experimental electronica scene of the UK. In order to pursue this, she was willing to go it alone, label-free, as Dune.

At her debut Melbourne show in August, I felt like I was at the beginning of something big. I heard glints of The Belle Stars, Bow Wow Wow, The Go-Gos, Santigold and Warpaint in the steel drums and tribal rhythms, while Jade has referenced Gary Numan and Brian Eno as production influences. She utilised a live rhythm section and projections of initiation ceremonies, Egyptian dances and wild animal footage that emphasised the lone wolf feel. Above all that were her famous vocal chops, still evident even in this new incarnation.

Lyrically, first single ‘Shoestring’ encompasses her willingness to sacrifice everything she’s worked for, both for love and for integrity.