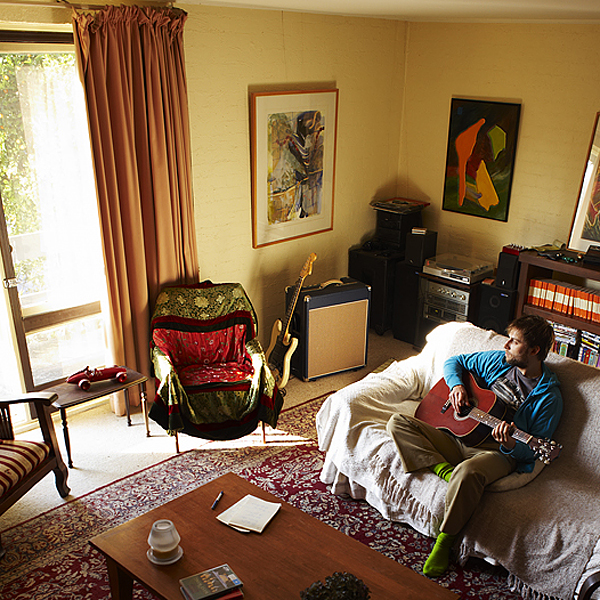 If you’ve had the pleasure of meeting Angus Tait, you would agree he is a calm man with a nice beard. Angus is a freelance Graphic Designer, whose significant other is music. Approached by Who The Hell to redesign the identity and website, Angus kindly pushed aside his guitar peddles and 18 month old child to produce these new digs.

Along with his sophisticated aptitude for colour and nicely snubbed nose when it comes to typography, Angus also cleverly guided Who The Hell through the build with his knowledge of wordpress, HTML and CSS.

Angus also recently released his first Iphone App called Dashi. Last year, somehow between having a child and earning a buck, Angus found time to make a beautifully crafted tool for learning the basics of Japanese reading and pronunciation. So if you’re thinking about being a groupie for the next Last Dinosaurs tour to Japan or want to read lyrics by the Tenniscoats, this app is less than $2 well spent.