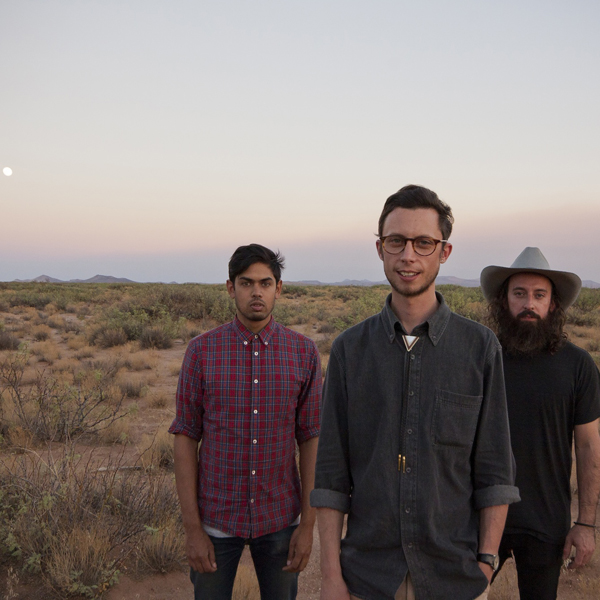 Kicking off back in February 2003, My Disco performed two all ages shows at Good Morning Captain and Missing Link in their hometown of Melbourne, Australia to launch a demo cassette recorded a month earlier. Initially forming for a short-term project, My Disco have gone on to affirm their position as one of the most innovative Australian bands of the last decade. Having toured almost thirty countries Worldwide, released three excellent LP’s: Cancer (2006), Paradise (2008) and Little Joy (2010) together with heaps of singles and EP’s; this February will mark their tenth year as a band.

Wow, I remember how weird it was watching the hypnotic spell that My Disco placed on their cultish fans that would flood their shows. It was young kids that seemed to really ‘get it’ early on. The repetition in their sound took over the audience and somehow the intense guitar noise, relentless drums and thudding bass would come together to fuck your brain hard against the walls of the room.

Word is that the trio are currently working on a fourth album due in September 2013 through Temporary Residence. In addition to the forthcoming album, My Disco will release a new single in April through a well-respected North American label. Details to be revealed shortly. The band will celebrate their anniversary with a show at the Corner Hotel in Richmond, on Friday February the 8th, with a pretty decent line-up of Australian bands.