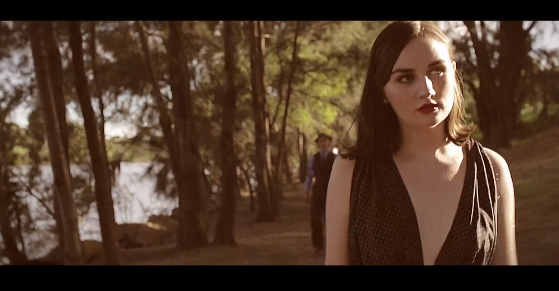 Look at Meg Mac go. Wading in the Murray River with an efficiently taped dress, then having to chase off some dick who thinks he’s the fifth member of Mumford and Sons. Other than picking up some Hypem credits (#8) and serious national radio play along the way, Meg Mac is earning some decent brownie points from the general collective. She has a great vocal too, so here’s hoping jazz hands/horn section makes a cameo at some stage. (Also, if you haven’t already stumbled upon this Beyonce cover – make your move.) 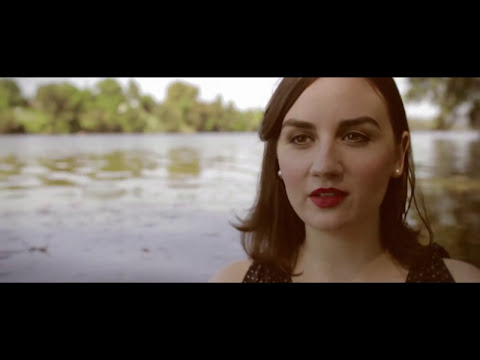