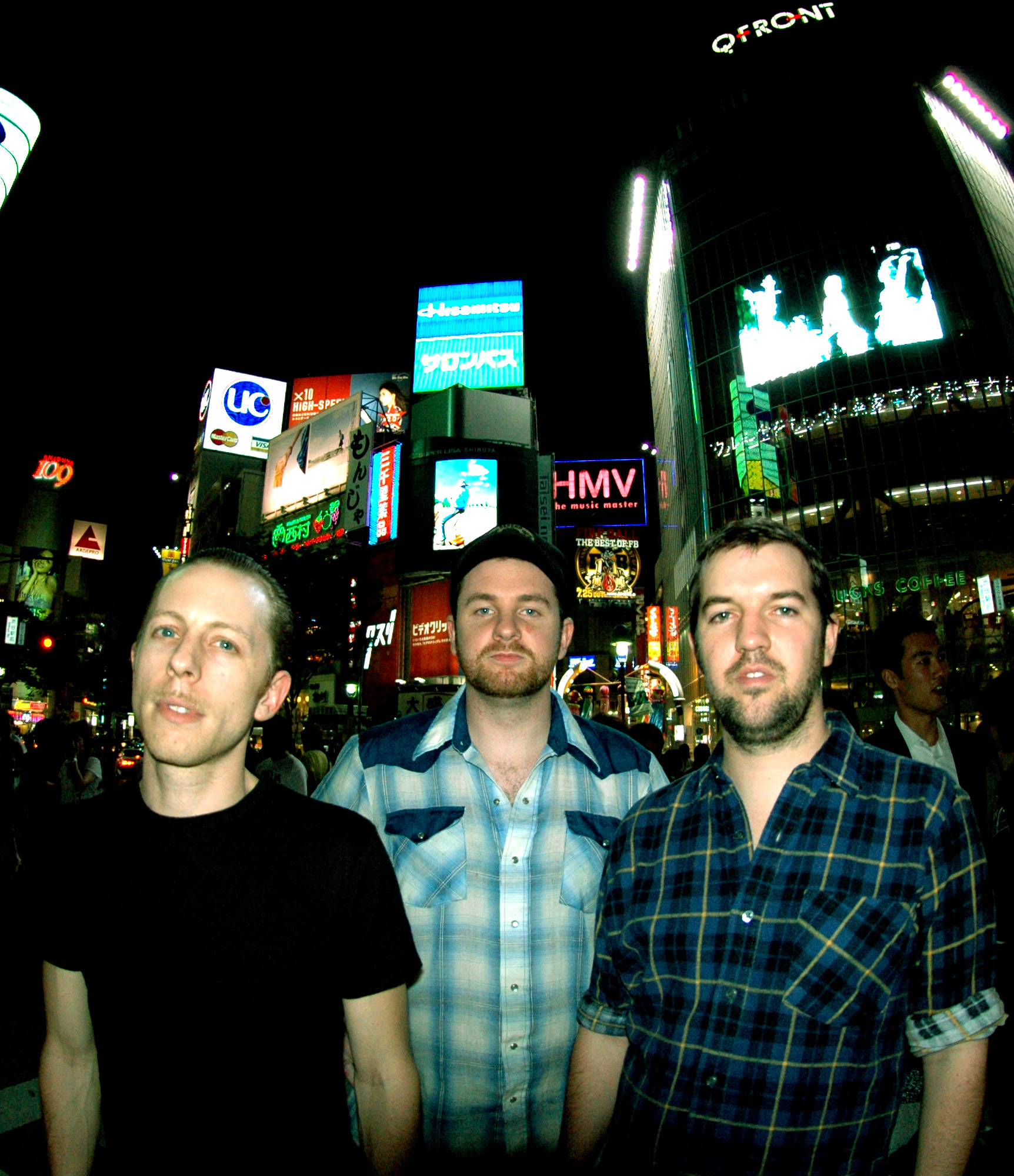 The Nation Blue – ‘I See Colours’

For a while there, The Nation Blue were Australia’s premiere post-hardcore / rock’n’roll band, garnering some big-name supports and trekking across the globe, making it as far as Brazil. Their 2007 disc Protest Songs built them quite a fan base and a few friends (such as Dave Grohl, which publicists LOVE to include in their press releases). And then… they kinda fell off the radar.

‘I See Colours’ is the latest release from this Melbourne trio and it comes with a pretty harrowing backstory courtesy of vocalist/guitar Tom Lyncoln.

“‘I See Colours’ is about having my drink spiked on New Years 1999/2000 and falling down a flight of stairs onto a slate floor and then waking up during a CT scan and thinking I was dead… I ripped the tube outta my arm and bent the needle and destroyed my arm…took me three days to sit up in bed, four days to walk again and a week of phone calls to find out what happened to me.

“Still don’t really know but think it was a girl at party… toxicology report says I had 3 x the maximum dosage of MDMA in my system and this song is a description of what I saw when I first woke up. In contrast I wanted to write a really tweaked chord progression and pack the song full of ghost notes. Tick.”

The band are playing a couple of shows this week, and they’re on their MySpace page.