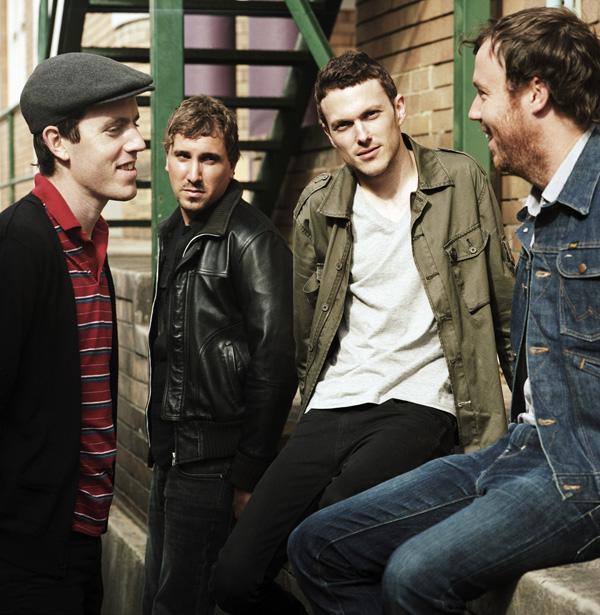 After The Fall – ‘Break Me’

Weighting the rock side of the pop-rock equation more heavily, After The Fall arose out of a booming Central Coast scene in the early ’00s and released their breakthrough album Always Forever Now in 2005 which spawned a handful of extremely catchy tunes like ‘Concrete Boots’ and ‘The Fighter’. In a time and place where bands were trying to out-emo each other (In The Grey we’re looking at you), After The Fall bucked the trend enough to sneak away from the emo tag, but had just enough energy and swathes of guitar that they could play to fans of 30 Seconds to Mars and have them tearing up the dance floor.

So things have been quiet for our Central Coast quartet for a number of years but now they’ve dropped on us another stupidly infectious song called ‘Break Me’ which is perfectly built for radio; it rises and falls at exactly the right times and contains a great hook – “She is a vampire / looking for answers.” Thanks to Stephenie Meyer, vampires are so in vogue right now.