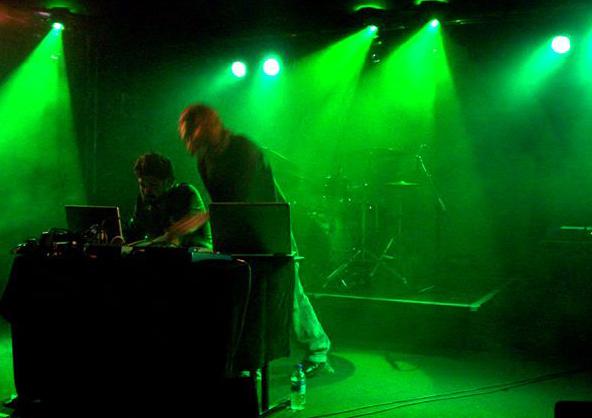 Comatone & Foley‘s Electric Sheep would be equally at home on Ed Banger or Modular these days as it would on be on Warp in the mid 90’s. It’s also is the stand-out centrepiece of their latest album, Trigger Happy.

The song (which began its life as a remix of a song by The Colours) is something a bit different and more than a little memorable from these two Sydney exponents of IDM. Though not entirely indicative of their typically more subdued, experimental output, it’s proof of a strong pop sensibility that lurks beneath.

Electric Sheep mixes robotic vocoders and a dirty synthesised bass with floating keys and glitched-up IDM beats before finally grunging out. Comatone & Foley tread through several genres and do them all well, and also successfully invoke both mellow and euphoric moods.

Put your headphones on and enjoy.