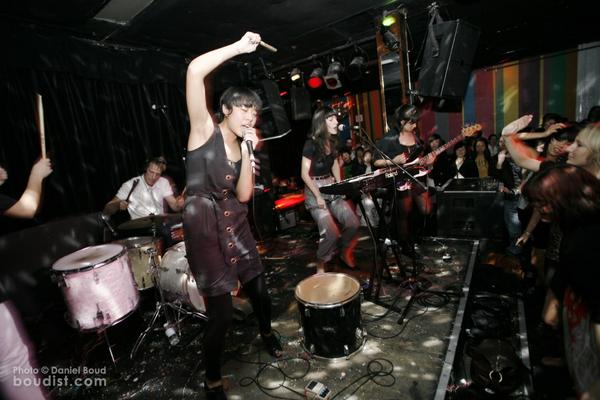 The ladies (and gentlemen) of teenagersintokyo are exiting the country to base themselves out of London to work on their debut album for Backyard Records. To say good bye they are throwing a farewell gig on Thursday 14th March 2009 at Surry Hill’s Hopetoun Hotel, supported by Chambers and Smoking Vaults. They are also giving away free copies of unreleased remixes by Sydney’s Seekae and Melbourne’s G.L.O.V.E.S, featured here.