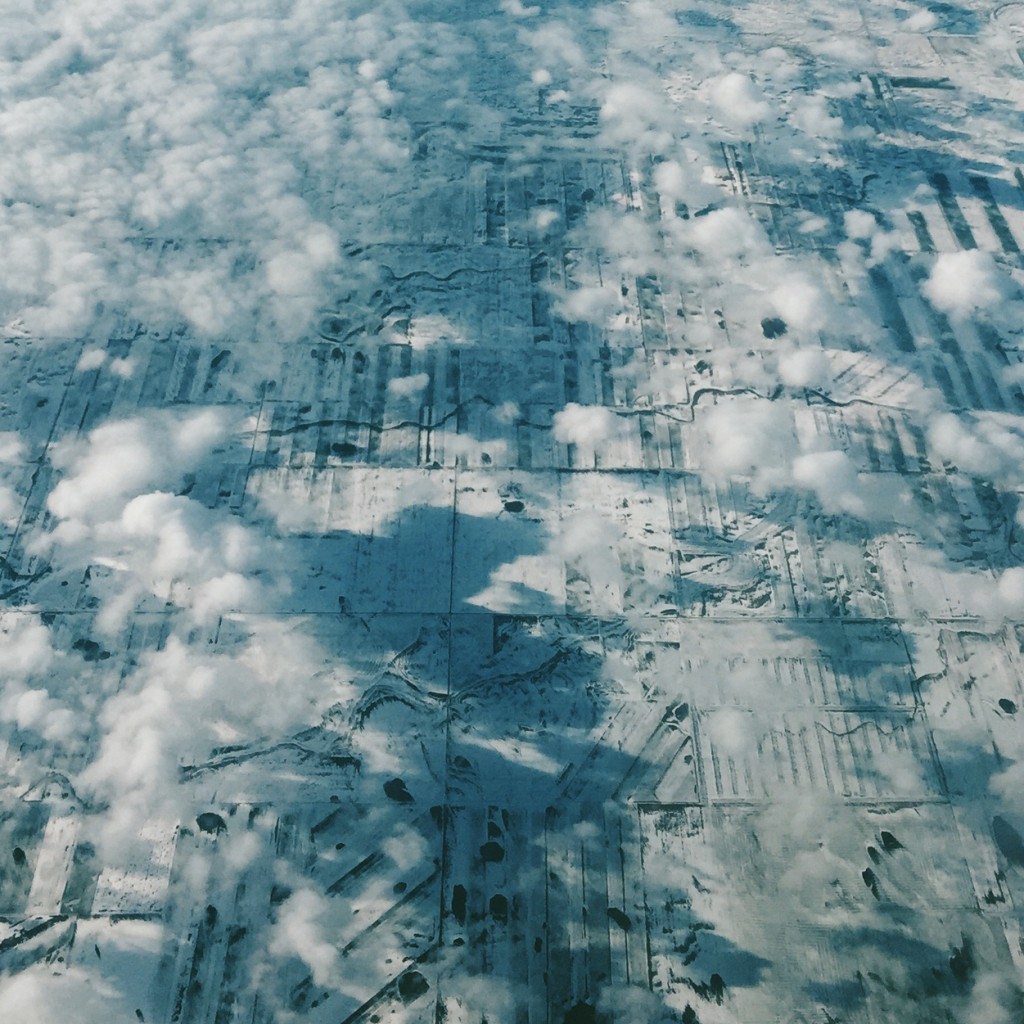 Our monthly roundup of the best new tracks from around the world is here again for July, thanks to the Pop Cop and our blog pals from over yonder.
The track we’ve picked for July is a gregarious party tune from Sydney trio, Australia. If you hoard mp3s, then swing a right-click on the song title to download an mp3. Alternatively, you can grab a zip file of the full 16-track compilation through Dropbox here.

Blito y Los Intermitentes released their debut album, Nada, independently this year. Led by singer-songwriter Blito Dojtman, the band’s sound usually starts in acoustic form and then takes different paths through rock, pop and even tango. If you like A Donde Vas, you can download the whole album from Bandcamp.

AUSTRALIA: Who The Bloody Hell Are They?
Australia – Who R U?

Contrary to popular belief, winter exists in Australia. Escaping from the cold is easy – we turn to home brewing and gregarious electro-pop. Australia (the band) are striding in the same disco patriotism line of outfits like Total Giovanni and Client Liaison. Cue the energetic side-strut – it’s all anthemic beats and Roxy Music guitar frills in view here. Unless you’re allergic to having a good time, it’s hard not to like this track. The Sydney trio’s debut album, Portraits Of People, Places And Movies, is out in August.

Montreal electronic collective Men I Trust collaborated with Ghostly Kisses in a beautiful electronic-infused ballad called Again. Local collaborations are huge here in Canada and this one is just so perfect.

Instrumental, dreamlike and atmospheric music is what Alejando Zahler does. His first album has a charming, homey, kind sound. The musician and producer played all the instruments (guitars, synths, bass, among others) and recorded the tracks at AZT Estudios. Not wanting to play the album live has made this project even more personal.

Omoh is Andrés Rebellón and Sarah Montoya, both born in Bogota but now living in different cities. They found a way to make music together despite the distance between them, just like The Postal Service did. The outcome was an EP called St. Clara, released in June 2015. This month’s MAP track, Both, is a reflection of Omoh’s music: subtlety that leads to grandstanding. It is so nice to find music of this calibre made in these lands. This EP is available at Bandcamp as a name-your-price download.

It’s nothing but a soul thing with D/troit, and really there is little else needed to be said about this Danish quintet who, as their name implies, honours one of the genres to come out of the Motor City. Well, apart from a load of superlatives to describe the greatness of their six-song debut, Do The Right Thing. Here is Soul Thing as a MAP exclusive download.

Earlier this year Tripulación de Osos released debut album Robormiga, delivering powerful garage riffs, uncomplicated lyrics and a freshness that has allowed them to consolidate their status as one of the most acclaimed local live acts. Cavernícolas Dando a Luz comes highly recommended.

Bottlesmoker, one of the best electronica duos in Asia, asked remixers from around the world to rework their song Gambol for Netlabel Day. Visit here to listen to the full project and check out Free Music Archive.

Won’t Go is the lead single from With Bells On, the debut album by sublime Cork indie/power-pop singer Áine Duffy. Duffy’s just starting out, but has already picked up passionate fans in the United States and Switzerland. She’s all set to take Ireland by storm, starting with the stomping emotional melodies of this hook-laden piece of pop brilliance.

ITALY: Polaroid
Matilde Davoli – Tell Me What You See

Hailing from the south of Italy and now living in London, Matilde Davoli is an electronic musician with a pop and folk background. She was in the great Studiodavoli, and then Girl With The Gun. For her solo debut, I’m Calling You From My Dreams, where she plays almost every instrument, she created a sound full of 80s synths, minimal rhythms and hazy melodies. My favorite is the Au Revoir Simon-esque Tell Me What You See – with its delicate elegance it sounds like a summer dream.

Gomas is a six-piece band with a truly original style, led by Hernando Súarez and Susana Cebrián. They recently released their first EP, Canas Verdes, which exudes an amazing sensation of youthful fun thanks to their addictive female vocals and fresh indie-pop.

Balla, a project by producer and musician Armando Texeira, has a sound that will please fans of Depeche Mode and New Order. Arqueologia, a song about loss, is the first single from Balla’s new album, Submundo, which will be released in October. Armando’s love for electronica is apparent, with a Buchla Music Easel synth among various instruments used on this record. Check out the video for the album’s title track.

SCOTLAND: The Pop Cop
Broken Boy – Just To Leave You

St Andrews isn’t just about its university and golf, you know. The town can also boast a hugely promising young three-piece in Broken Boy, led by brothers Cameron and Stewart Black up front, with Fraser Laing on drums. MAP exclusive download Just To Leave You (see video) typifies the sort of radio-ready guitar-pop music they specialise in. They play fast and tight, ooze presence on stage and know how to write songs that crackle with energy. Broken Boy are going places for sure.

A self-proclaimed summer band, Busan-based quartet Say Sue Me have followed up last year’s debut album with EP Big Summer Night. The summery surf sound of the new release is perfectly exhibited in Bad Habit with its fuzzy guitars and catchy melody.

UNITED STATES: We Listen For You
Olivia Quillio – Meet You At The Bottom

Described as having “a voice beyond her years”, Quillio writes thoughtful and emotive songs seated in the realms of folk, soul and sometimes jazz.
Tweet