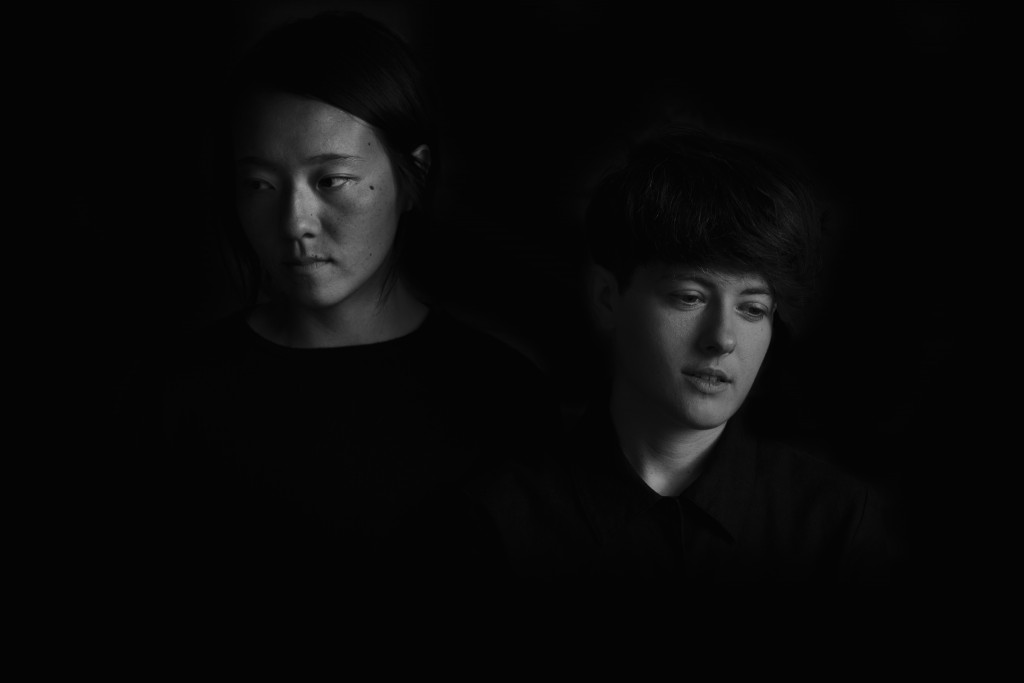 Beloved Elk are a band of great focus. Whether or not you see nobility in their gaze being so consistently directed at human connections, trauma and anxiety is a personal feeling. But there’s something to be said about the boldness of duo Amy Wright and Tina Nyugen dissecting their deepest-selves on record over the course of three E.P.’s, and now their debut album Distractions.

Writing on the production of the record, Wright speaks of a healthy dissonance in the band, and discusses the influences and overall intent of the record.

“We took all of May 2016 to home record the album in the shed at my place. Most of the songs were just guitar chords and vocals to begin with and each morning we would write out new guitar lines together and Tina would come up with drum parts on the day.”

Aside from splitting lead vocals and drumming duties separately, we shared all the guitar, bass and keys playing down the middle. Kinda fighting over each instrument and picking whichever takes sounded best…. I wanted to do all the arranging from scratch and in one hit during the recording of the album itself to keep all the songs unified together in tone and feel…”

Distractions is a collection of sombre, twinkling guitars; clattering experimental drumming; and Wright’s wrenching, mournful vocals. The pieces create a sound that is absolutely sincere and melancholic, working together to form a complete, fully-realised whole.

“It was really inspired by late ’90s Modest Mouse, Cat Power and the Drones when making the album. I intentionally minimised the use of effect pedals and overdubs so it would be as raw and immediate as possible. I was feeling very courageous going in to recording it and wanted to make something that would be challenging to listen to in parts but would take risks and cut through, wanting the delivery to be bold, brave and nuanced… recording it ourselves meant we just had no personal boundaries in what we could do in the room. Even if it meant screaming til our voices were gone.”

“The album covers a lot of ground but ultimately keeps coming back to the two main themes of feeling out of place in society/cut off/not belonging — and feeling overly sensitive, having immense difficulty connecting or reaching out.”

Distractions is out now on LISTEN Records.