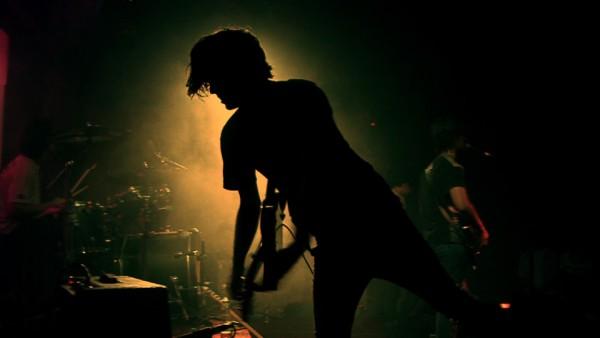 The Cairos have been getting some buzz around Brisbane for over a year and so have  wisely figured now is a good time to release their debut EP. It certainly capitalises on said buzz by building on their poppier take on post-punk tropes with Aria Award-winning producer Magoo and representing their strongest collection of songs at the peak of their profile in the local scene. ‘Whales,’ with its chorussed bassline directing the song,  has unsurprisingly been courting the most radio attention t. Containing the same washes of guitar delay and reverb that typically colour their songs,  a pounding rhythm section  and urgent vocals, the song has an intensity and sonic depth that a lot of  the superficial style-hacks lack. Importantly, dummer ‘BC’ really knows when to ride those hats. Mmmm.

Leave a Reply to Strobe