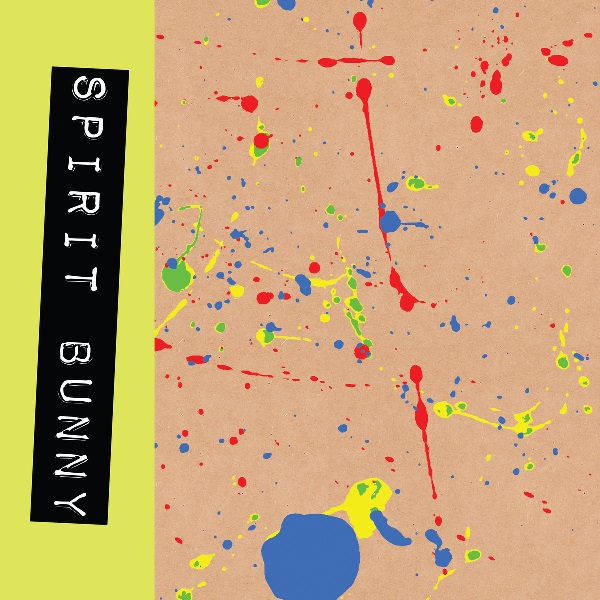 Brisbane trio Spirit Bunny deal in a unique brand of noise pop, although the term ‘pop’ in this instance refers to the short, sharp catchiness of their songs as opposed to any subscription to traditional structures or formulaic song writing.

Their self-titled debut album is an explosion of overdriven synth, rollicking drums, and circuit-bent 8-bit craziness. This is electronic music with the earnestness and urgency of a live band.

Brimming with raucous energy, the band bursts out of the gates with opener ‘Disco Horesride Montage’, a suitably animated introduction followed by the equally infectious instrumental cut ‘Bunny Battles’. And even when the pace drops back on the bouncy, hip hop inflected ‘Screaming Keys’ the palpable energy remains. The band rarely comes up for breath until the latter stages of the album, where tracks like ‘CRT Screens’ and ‘Gold & Brown’ introduce a slightly more pensive mood. But even on these tracks it’s not long before the band continues their aural assault, as if rejuvenated by the brief respite. 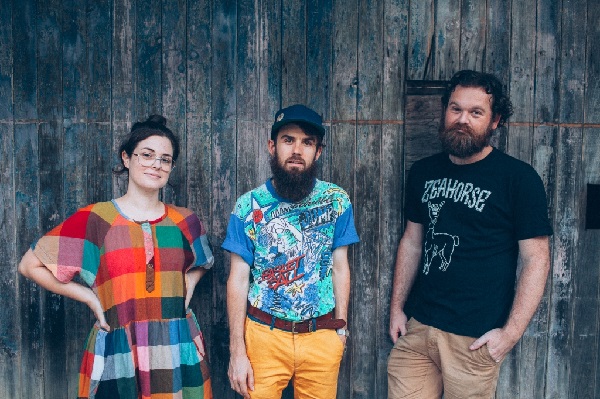 Aside from the obvious influence of the chiptune scene, there are nods to bands like Battles but with a scrappy, garage band tenacity. This is not background sound to lull you to sleep, this is brash, insistent music that demands your attention.

The band are wrapping up a national tour in support of the album with just a hometown Brisbane show remaining. For those of you who missed catching the band on tour, hopefully it won’t be too long before they head out on the road again. Until then, grab a copy of this fantastic debut now.

May 20th @ The Bearded Lady