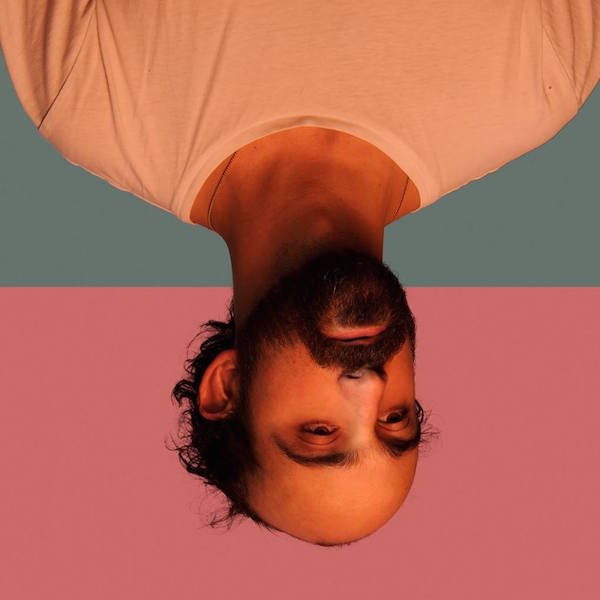 Melbourne’s Giuliano Ferla (or just Ferla) has dropped a double EP of break up tracks, the first half a re-release of his 2015 debut ‘Guilt Pop’ and the second half the more optimistic sounding ‘Stay Posi’, as if by projecting positivity Ferla can shake the heartbreak hangover. All tracks could be sung to an empty hall littered with party detritus, glittering streamers reflecting disco lights across the room as Ferla sings his sadness to no one in particular. It’s unequivocally a tale of heartache coloured by dystopian glamour, sometimes personal but also on a bigger scale like the vague fear that comes with living in a world a that’s about to take you down with it. The release isn’t short on ideas in the way that some “break up” records are overly indulgent (even with the self-reflectiveness in the title ‘Guilt Pop’).

The pop I hear is Australian Crawl and Simple Minds rounded out with the darker layers of Lost Animal. Ferla’s croon booms across the entire release like a more elastic Jack Ladder, from the deep resonance on ‘In the Night’ to the falsetto in ‘I Can’t Let You Down’. Although it’s one of the older tracks ‘In the Night’ is still my favourite, it has this stalking pace that makes Ferla’s melodies that little bit more cathartic.

The opener ‘Breakups are Hard for Everybody’ is one I’ve seen a few interpretations of, a personal narration of intimate frustration against the backdrop of a world falling apart: “Bitch leave me alone / I said as I slam down the telephone.” After abruptly ending the call our hero continues watching news of suicide bombers and ebola. Everyones got their own problems, and perhaps this is a case of trying to get perspective on a personal situation by putting it in a larger context or having so little feeling left that you’re as numb to your immediate surroundings as you are to distant sufferings.

From here the record moves through the motions, confused but determined to commit to the breakup on ‘I’m Nobody’s Baby Now’ (replete with a shred-the tears-away outro), the romanticised revisionism of ‘In the Night’, dealing with the consequences and reality of separation on ‘I Can’t Let You Down’, through to the fuck you finality and bouncy synth lines on ‘Wasted on You’. It was definitely the slow-burners that hooked me on Ferla, but he’s also adept at high energy synth rock even when tearing down a future he’d previously envisioned on ‘Children are Our Future’.

There are so many entry points to connect with Ferla emotionally across Guilt Pop and Stay Posi that the fact it’s also an incredibly compelling listen is almost a moot point. That is, if it weren’t for that combination making this the perfect soundtrack to purging someone from your life.

If you’re in Melbourne, you can head to Ferla’s EP launch at The Tote on Friday June 16.