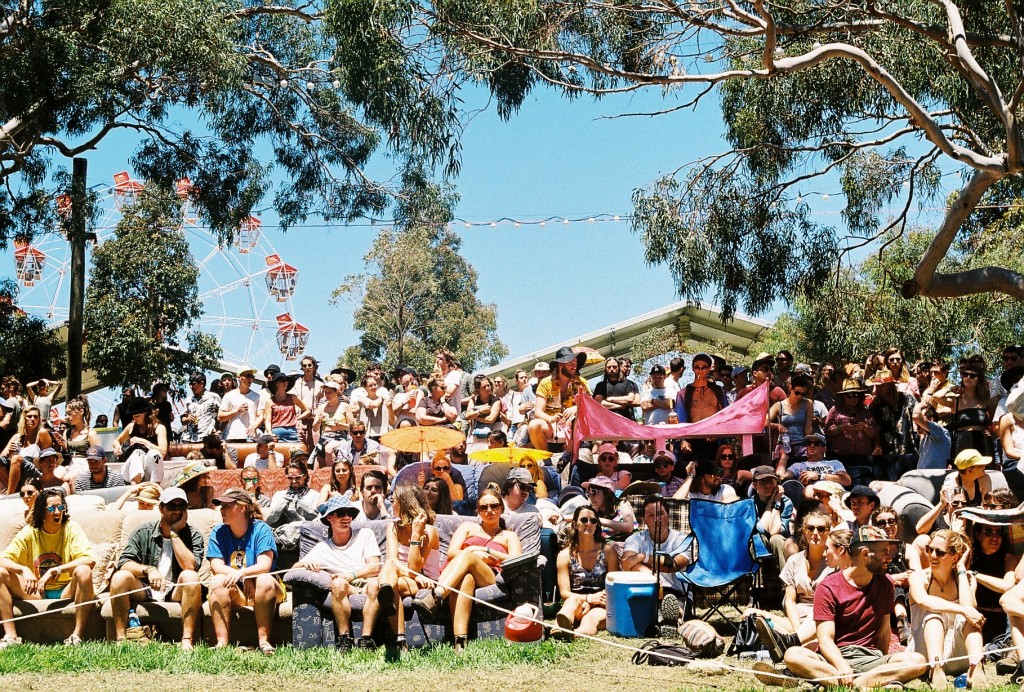 G’day! Here at whothehell we know that the days following Meredith can be tough. Chin up, take the rough with the smooth, never fear—you’ll feel human again before you know it. Though for now, to make you feel a bit better about the whole festival-hangover-situation, we bring you some snaps from the weekend that was (if these cannot cheer you up… well you are on your own).

We sent the illustrious Tessa Mansfield-Hung @tessamansfieldhung to the sup for MMF’17 to capture all that glittered, enjoy: 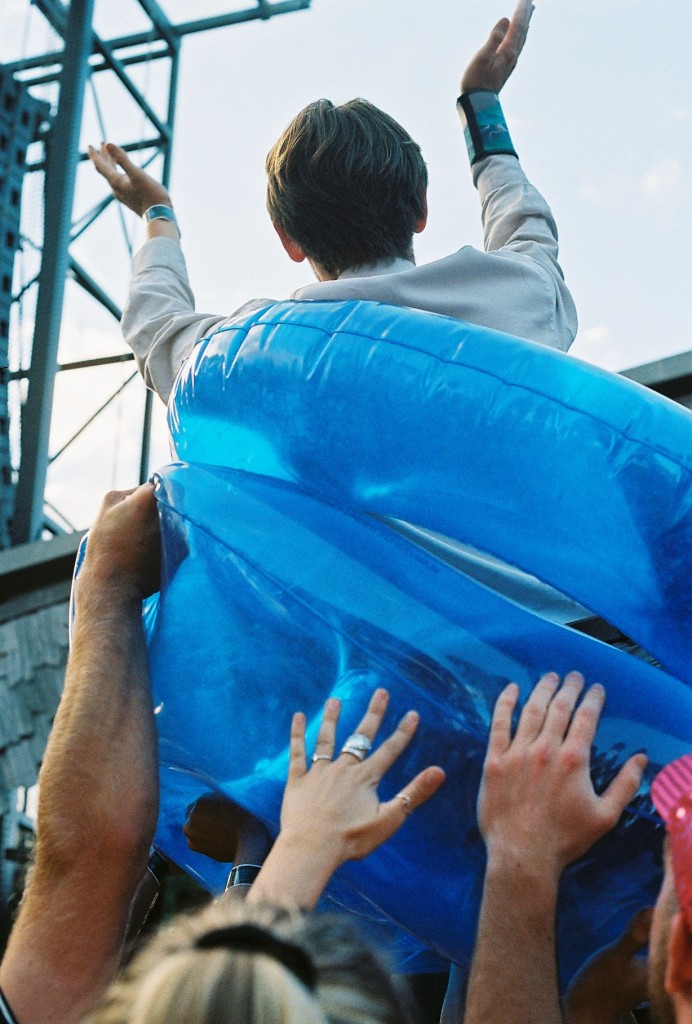 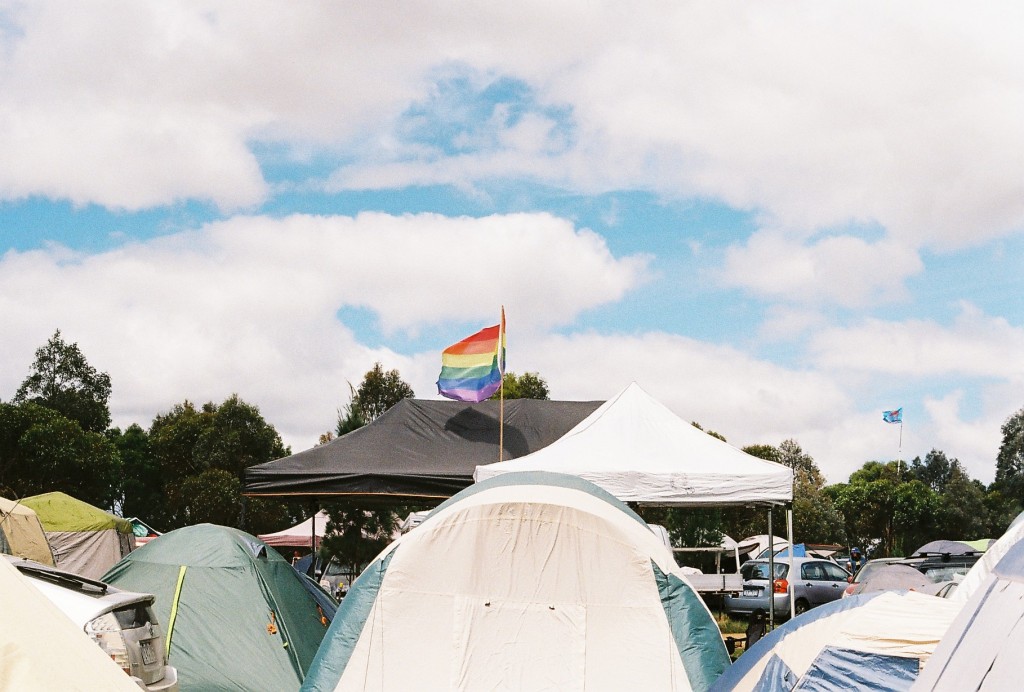 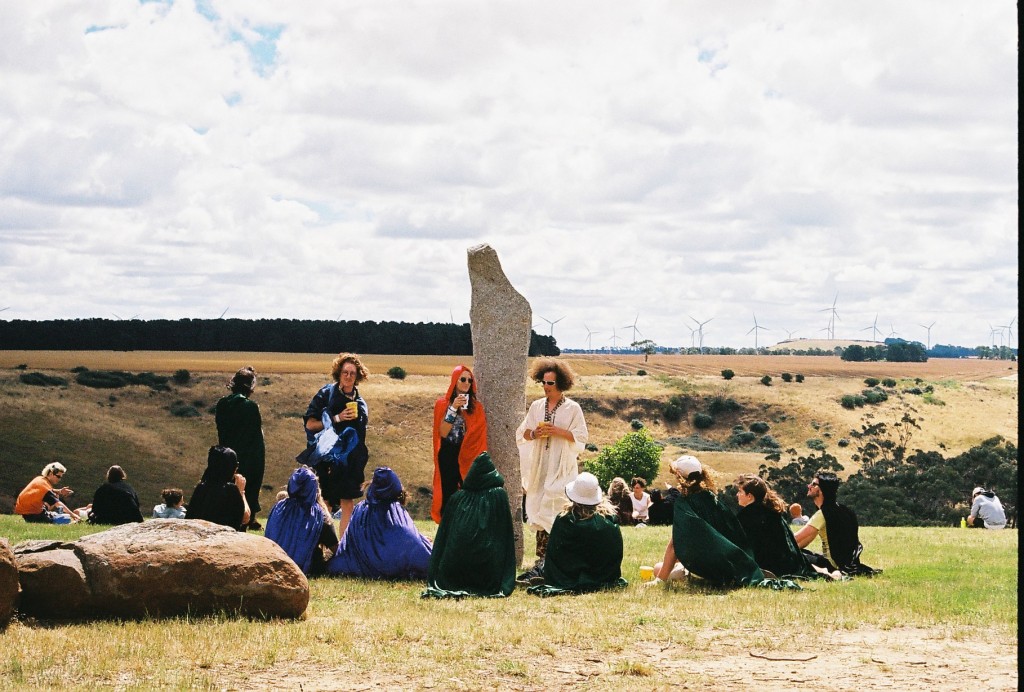 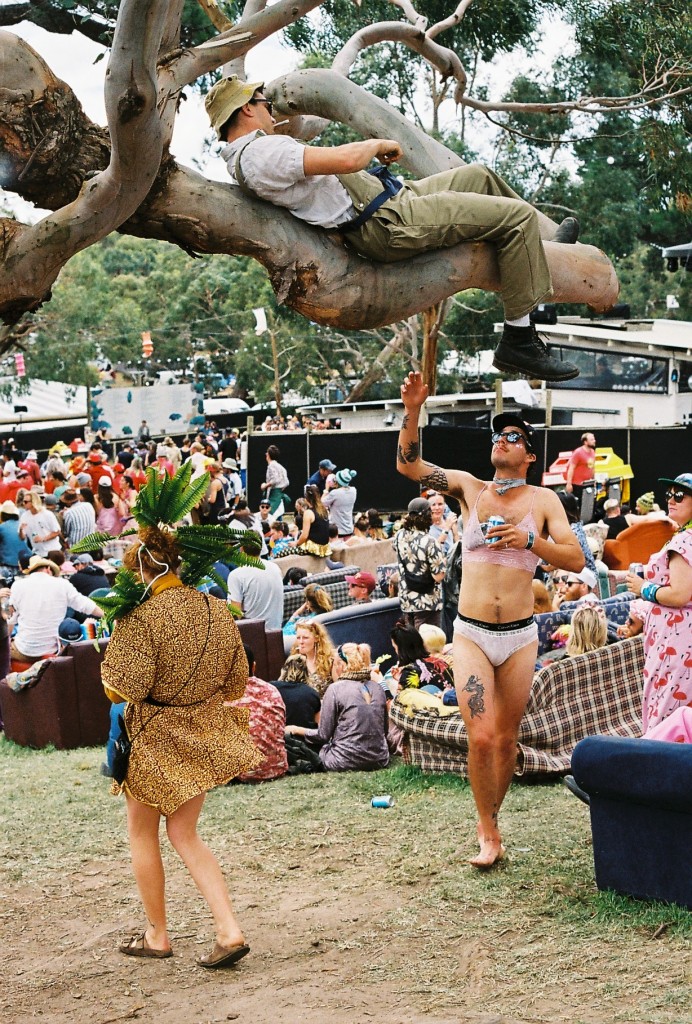 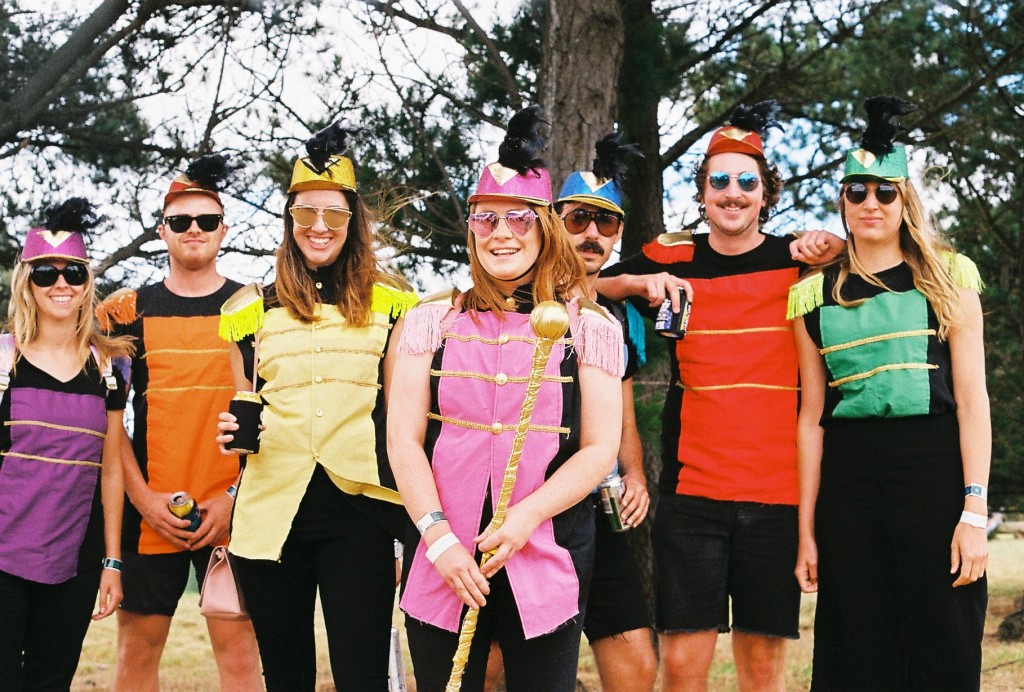 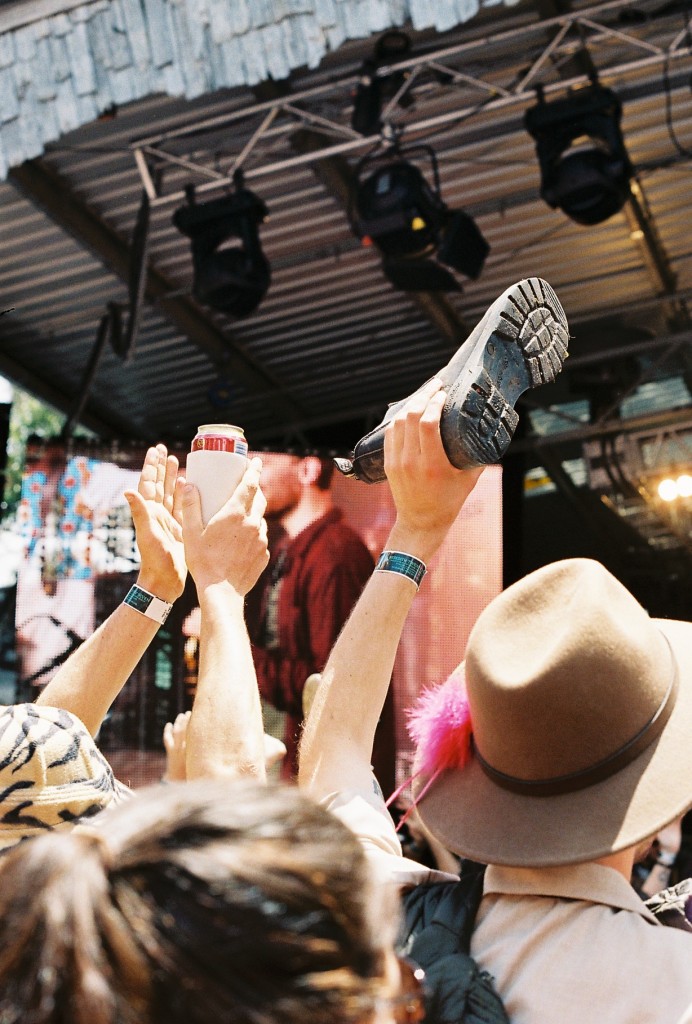 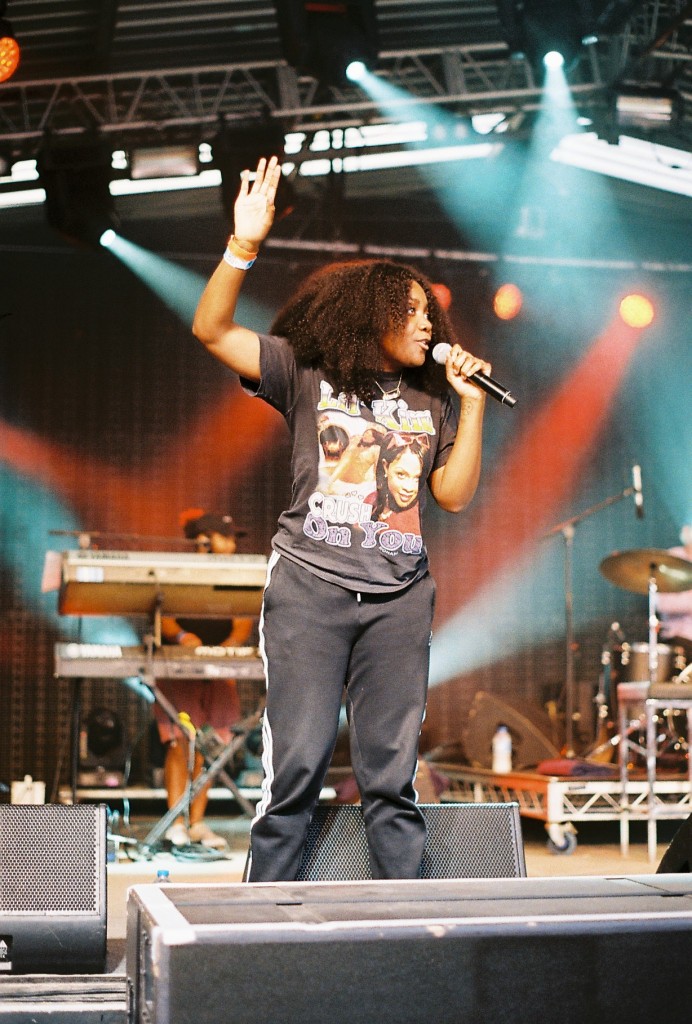 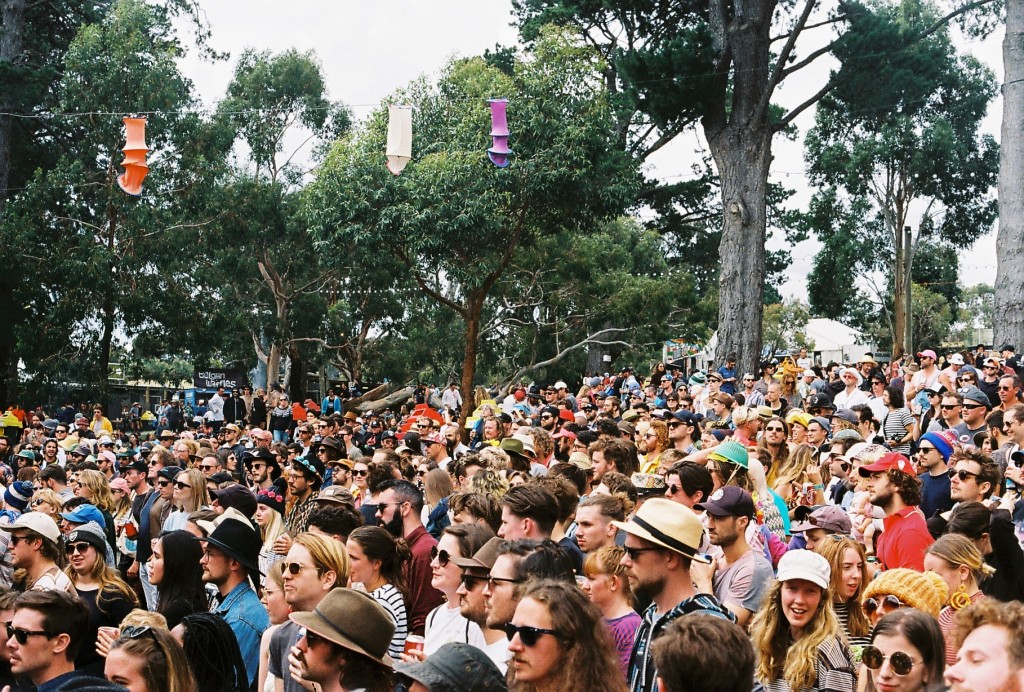 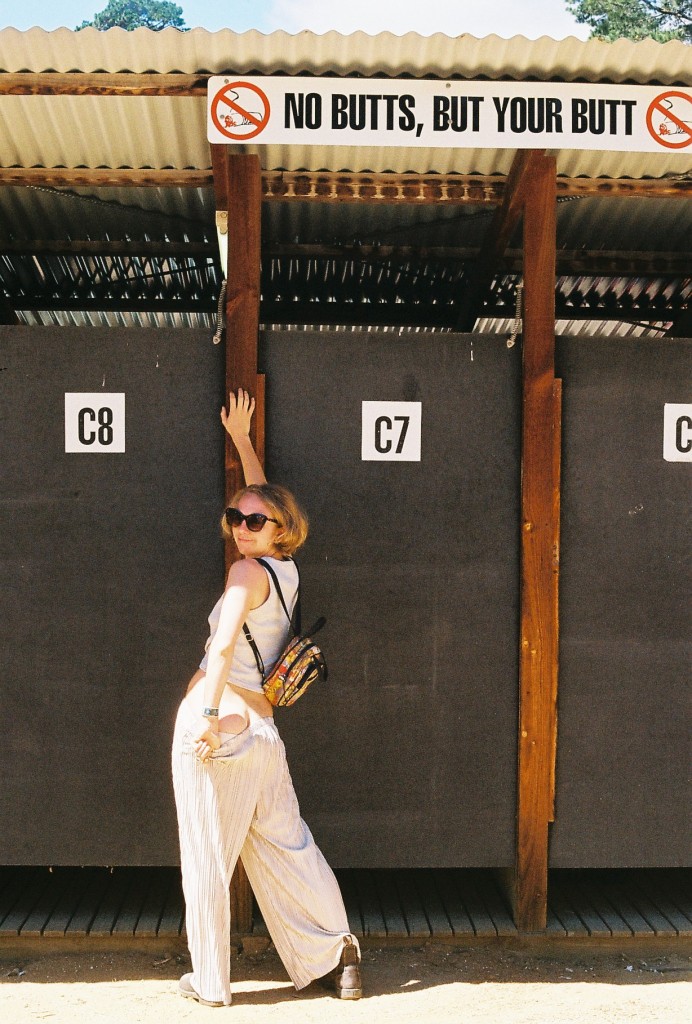 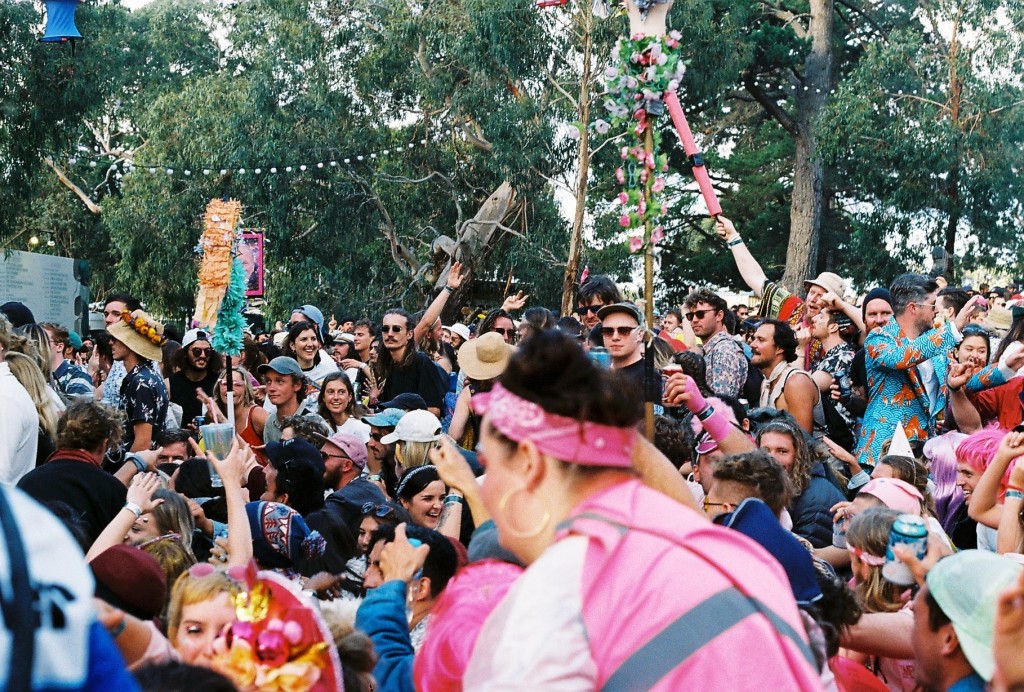 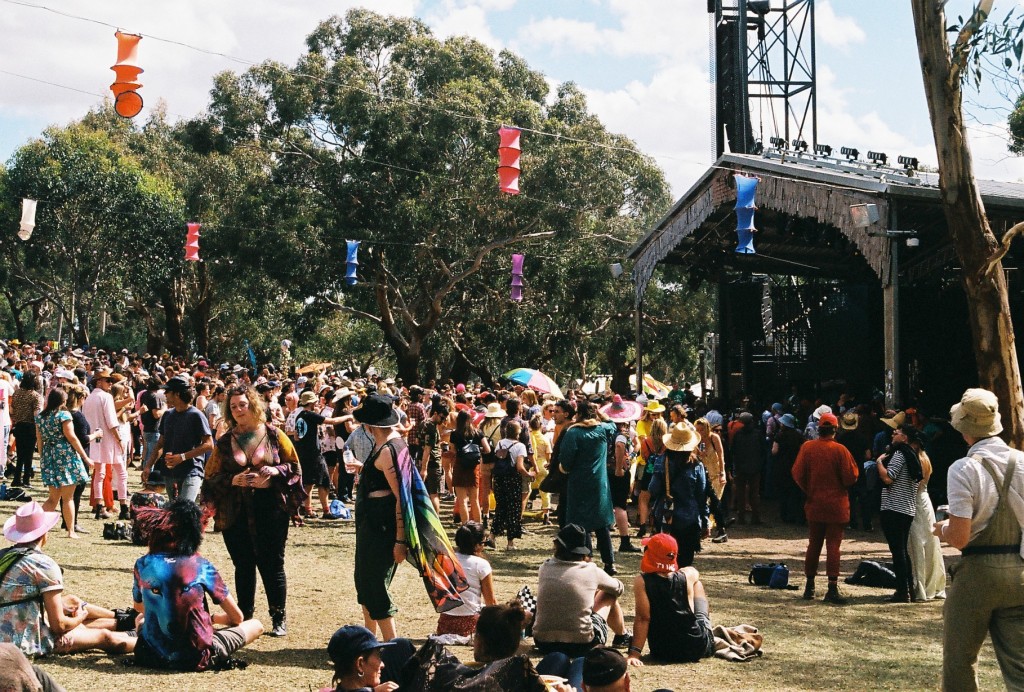 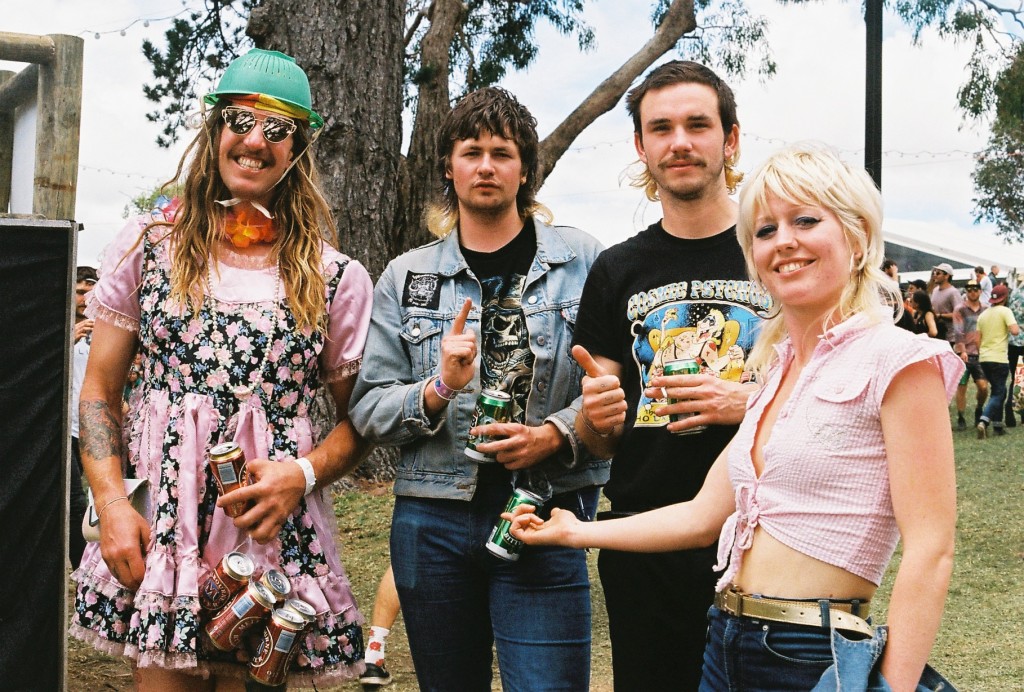 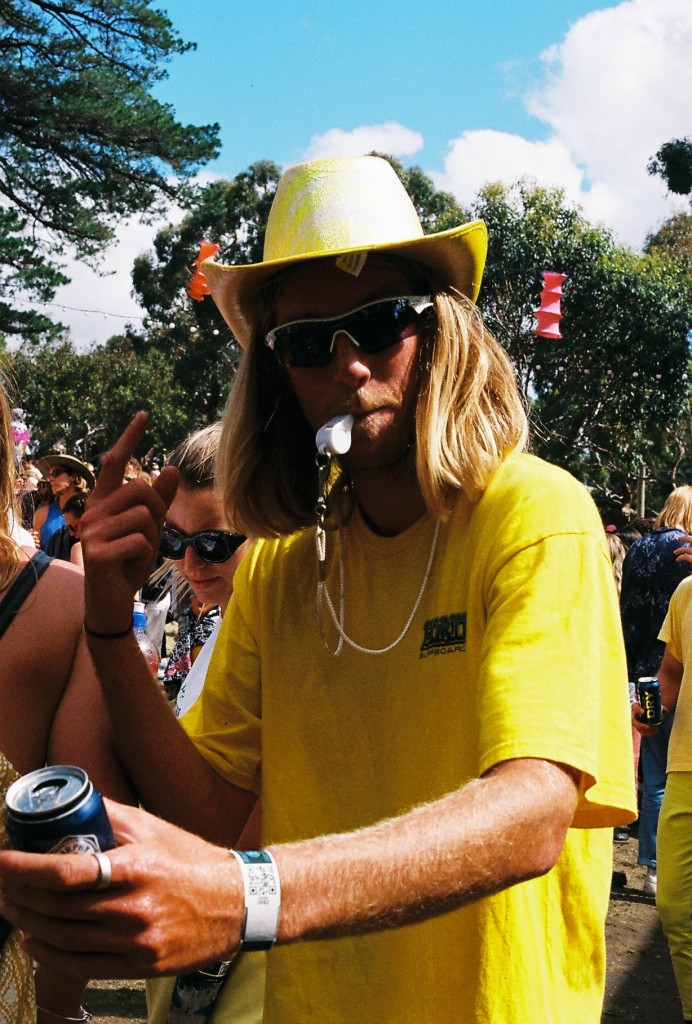 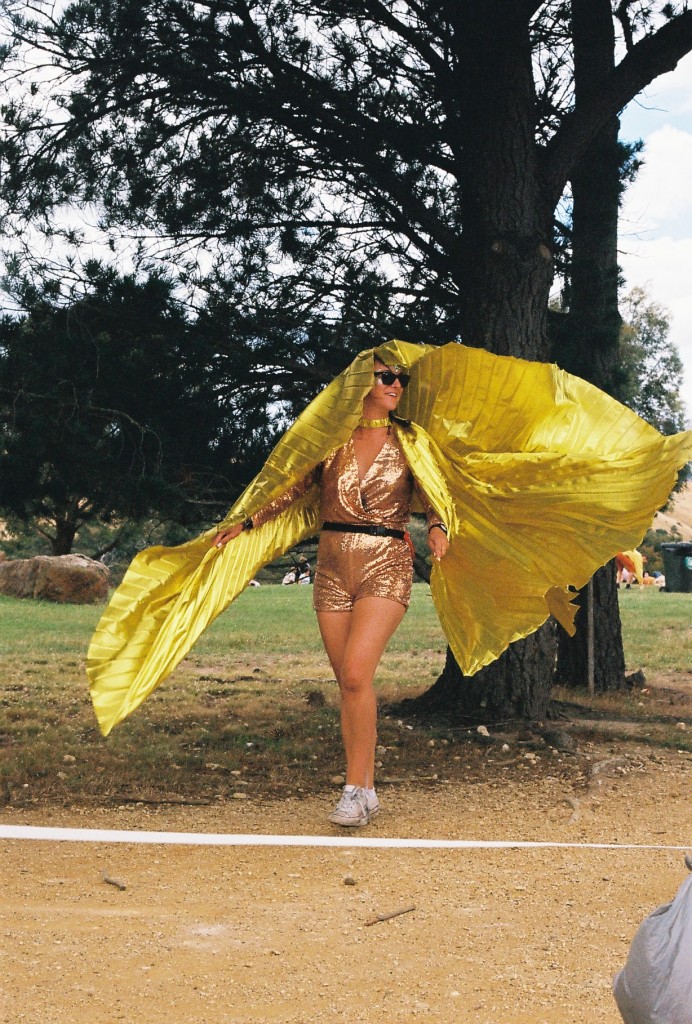 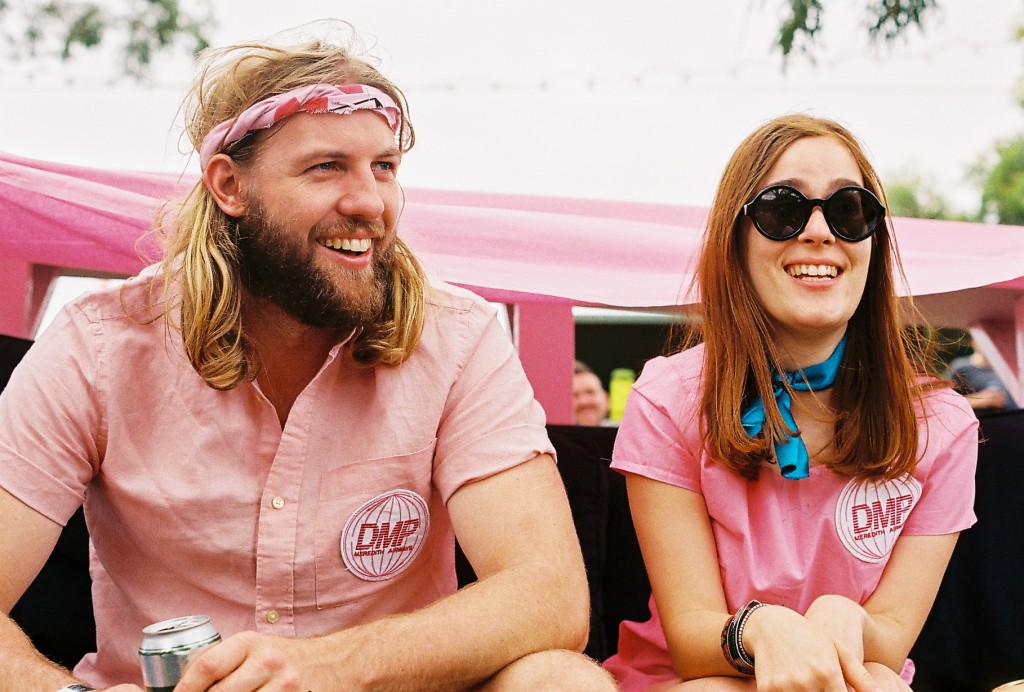 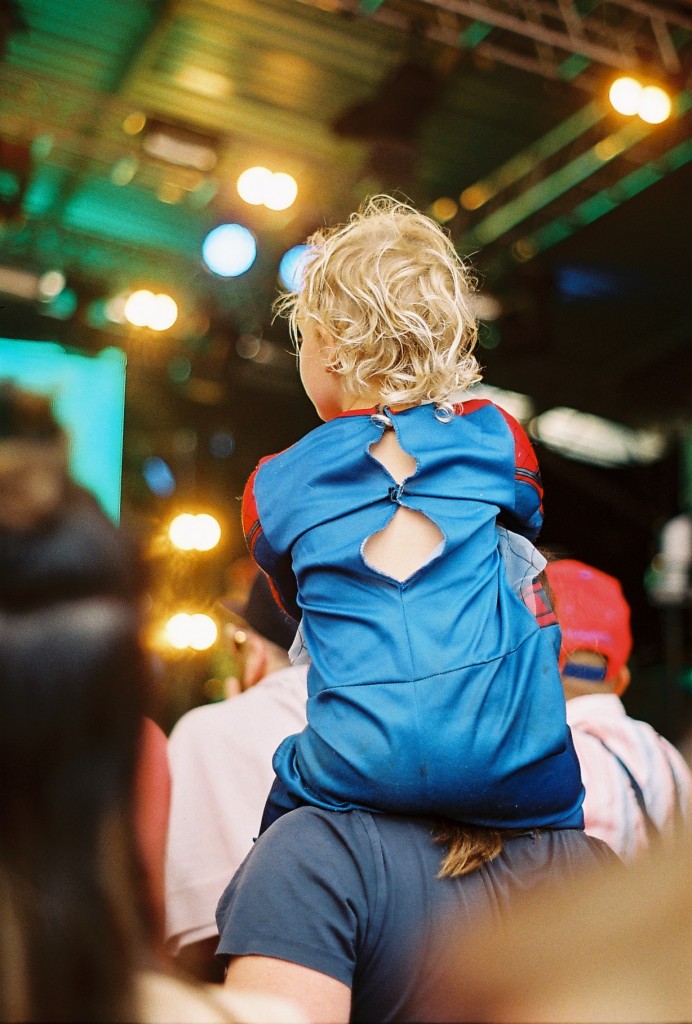 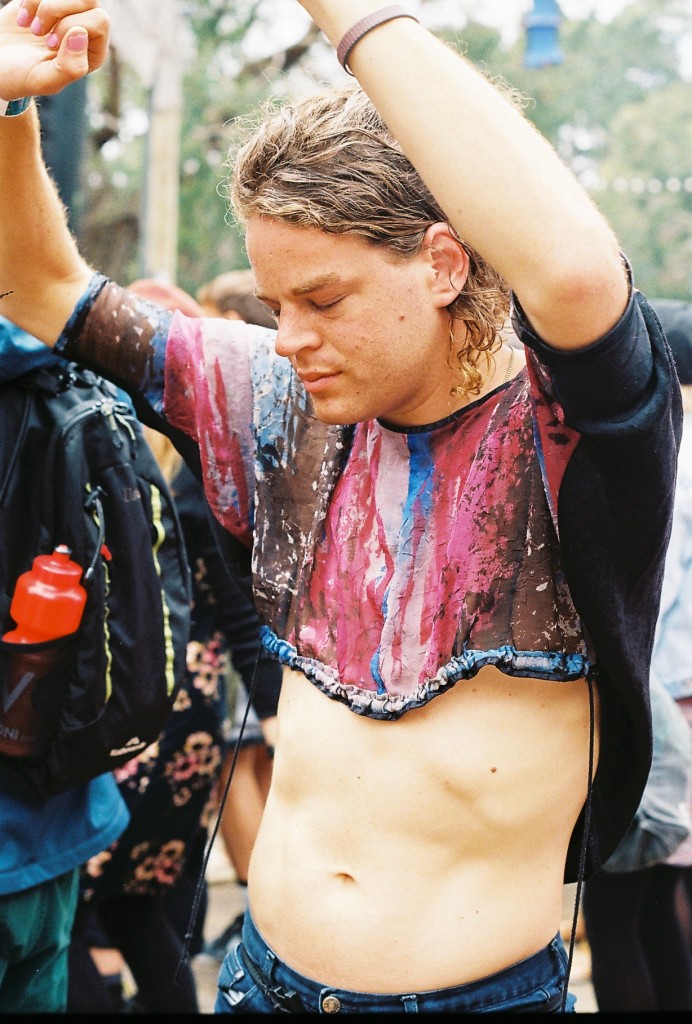 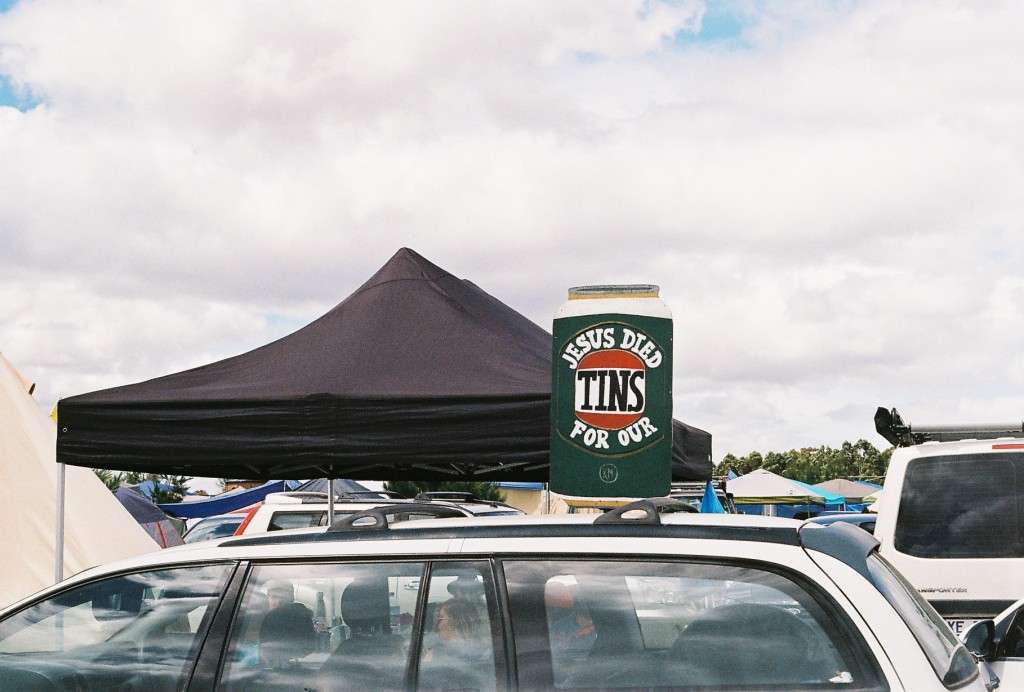 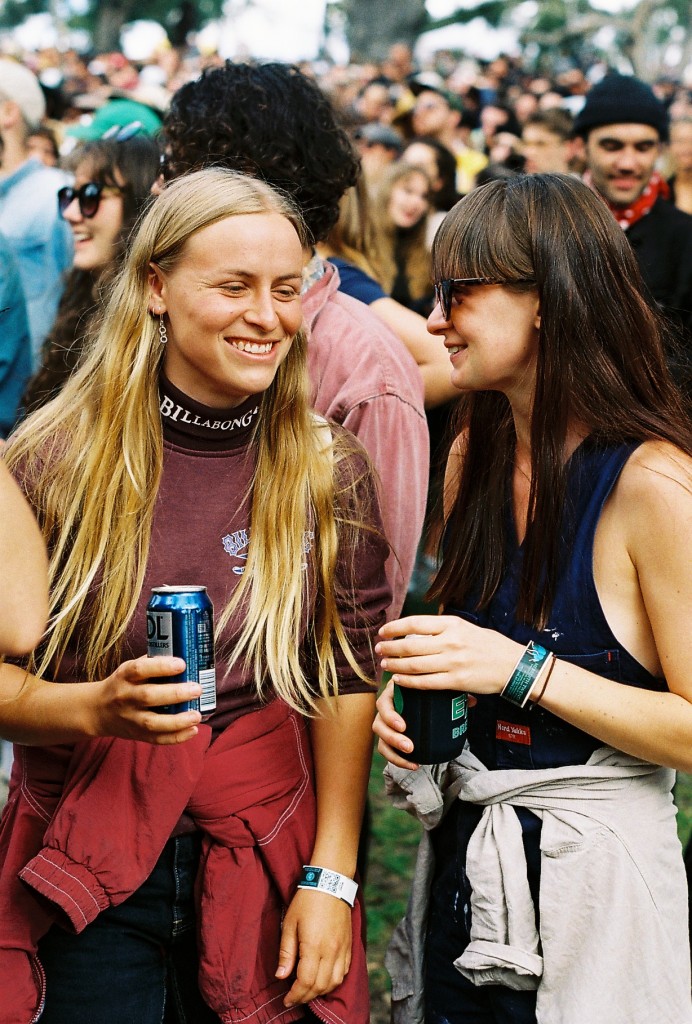 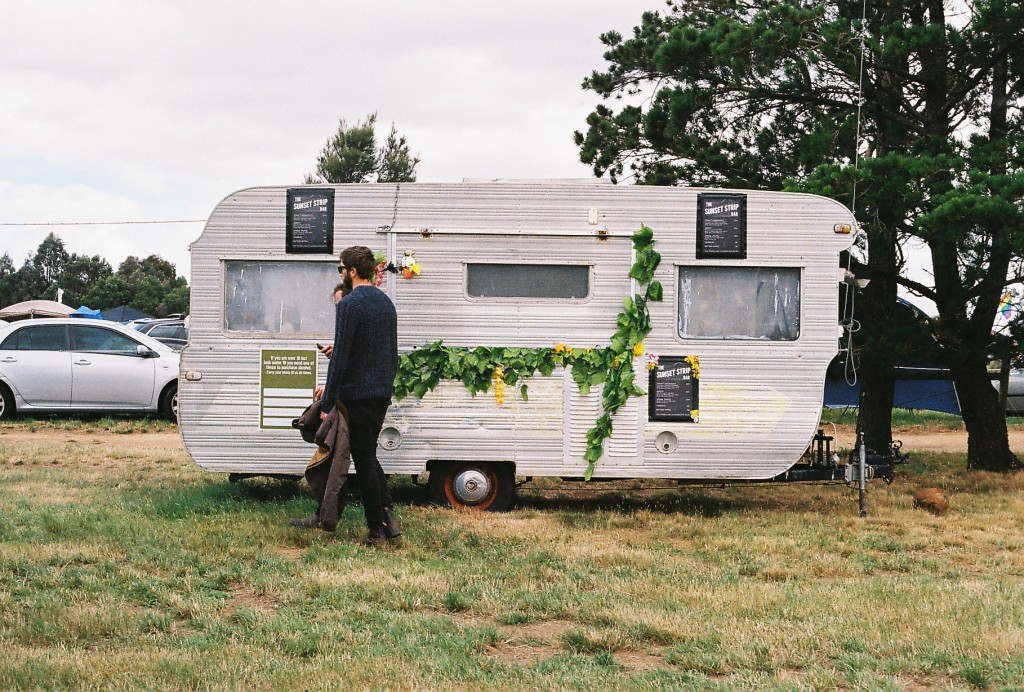 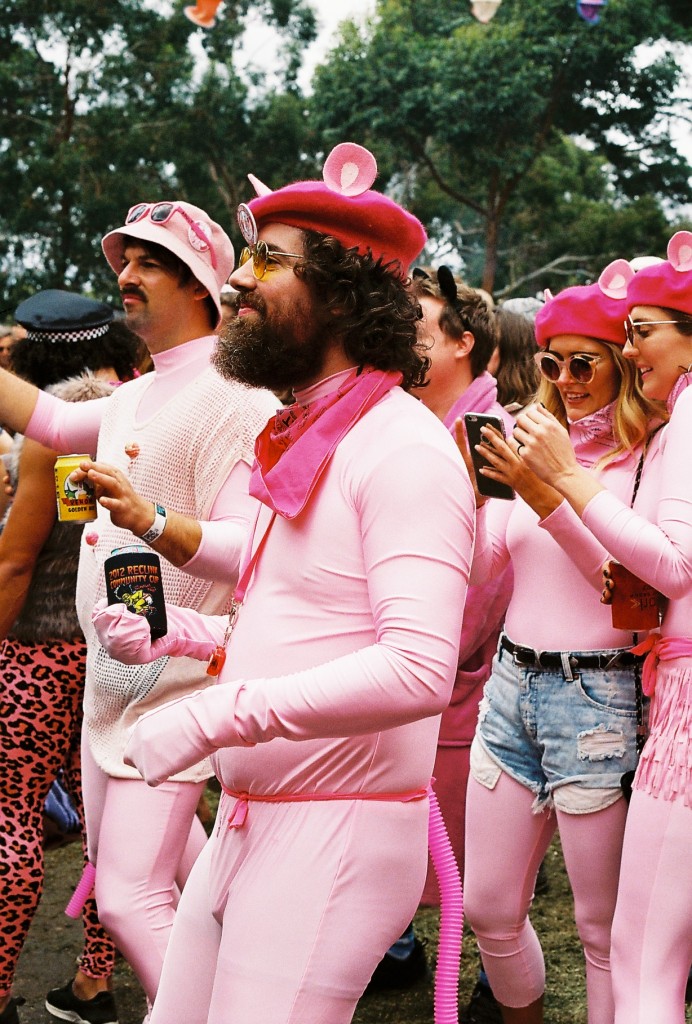 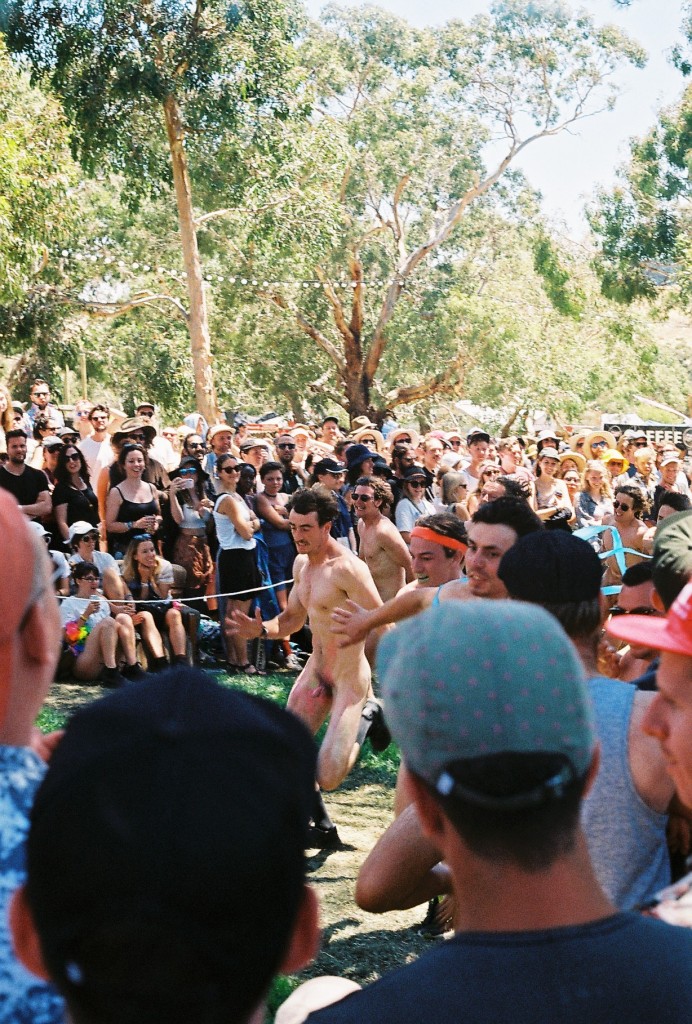 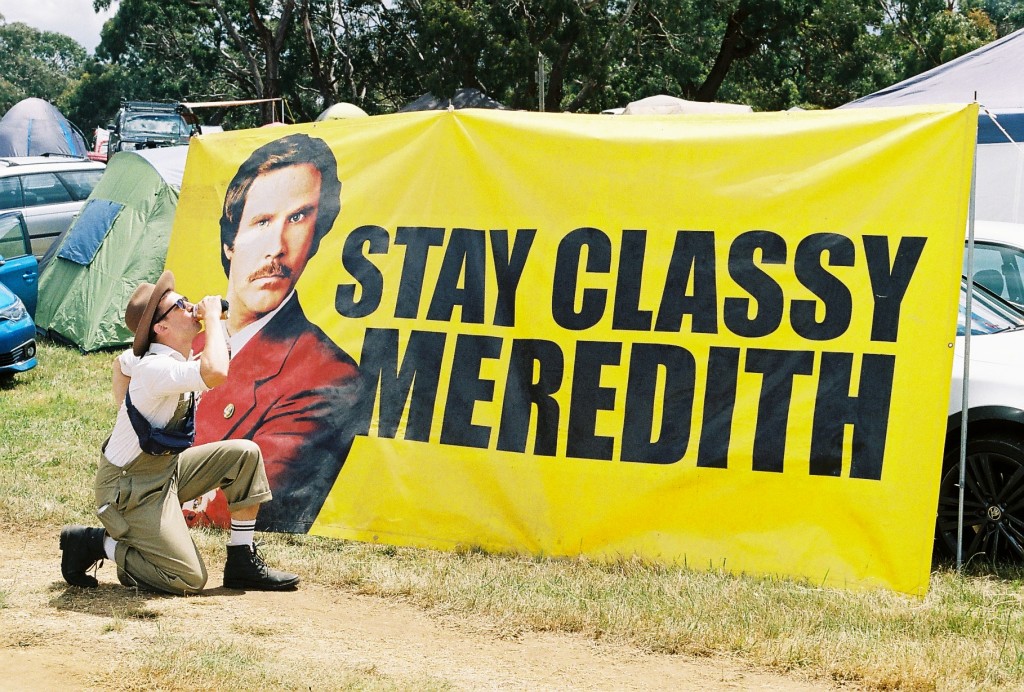 Want more? We’ve been photographing MMF and GP for a while. Since 2011 in-fact. We think we’re getting pretty good at it. Check out our achieve: