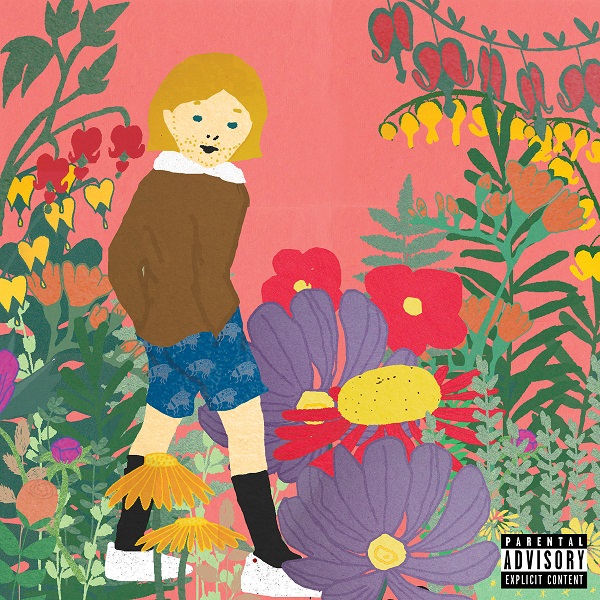 Sydney artist Bilby (aka Blinky Trill, aka Harry Moxham) returns with a new EP, Walkin 2 the Lake, a precursor to the full-length follow up to 2016’s Botanicals. Here Bilby enlists the help of US producer Meltycanon, whose whimsical beats meld seamlessly with Bilby’s playful rhyme schemes and silky hooks.

Across its 5 tracks the EP finds Moxham playing many roles; Bilby the romantic on opener ‘ILY+YLM’ (released on Valentine’s Day no less), Bilby the blunted jokester on ‘Barnaby Joints’, or Bilby the critic on ‘Sydney Rapper’. The latter a commentary on his disillusionment with the local rap scene, a sentiment no doubt shared by many of his fans. And why not? There is very little common ground with Bilby’s music and the regurgitated clichés present in a lot of Australian hip hop. His eclectic musical taste and their influence on his own music makes more sense for it to be pegged as indie pop, or some other less restrictive genre tag.

But it’s on closing track, ‘Sittin’, where we see yet another side to the artist, a contemplative, almost despondent side that gives new meaning to his emo-rap prince title. That’s not to say he hasn’t dabbled in raw emotion before, in fact his candour is what makes his music relatable, but there’s a level of introspection on ‘Sittin’, that we’ve yet to hear from the artist.

On his upcoming full-length, Shade, Moxham takes on all writing and production duties, further developing the Bilby sound heard on Botanicals and 2 High 2 Sign High. And with the artistic growth displayed here, the album promises to be something very special.

Walkin 2 the Lake is available as a free download via Yes Rave here.