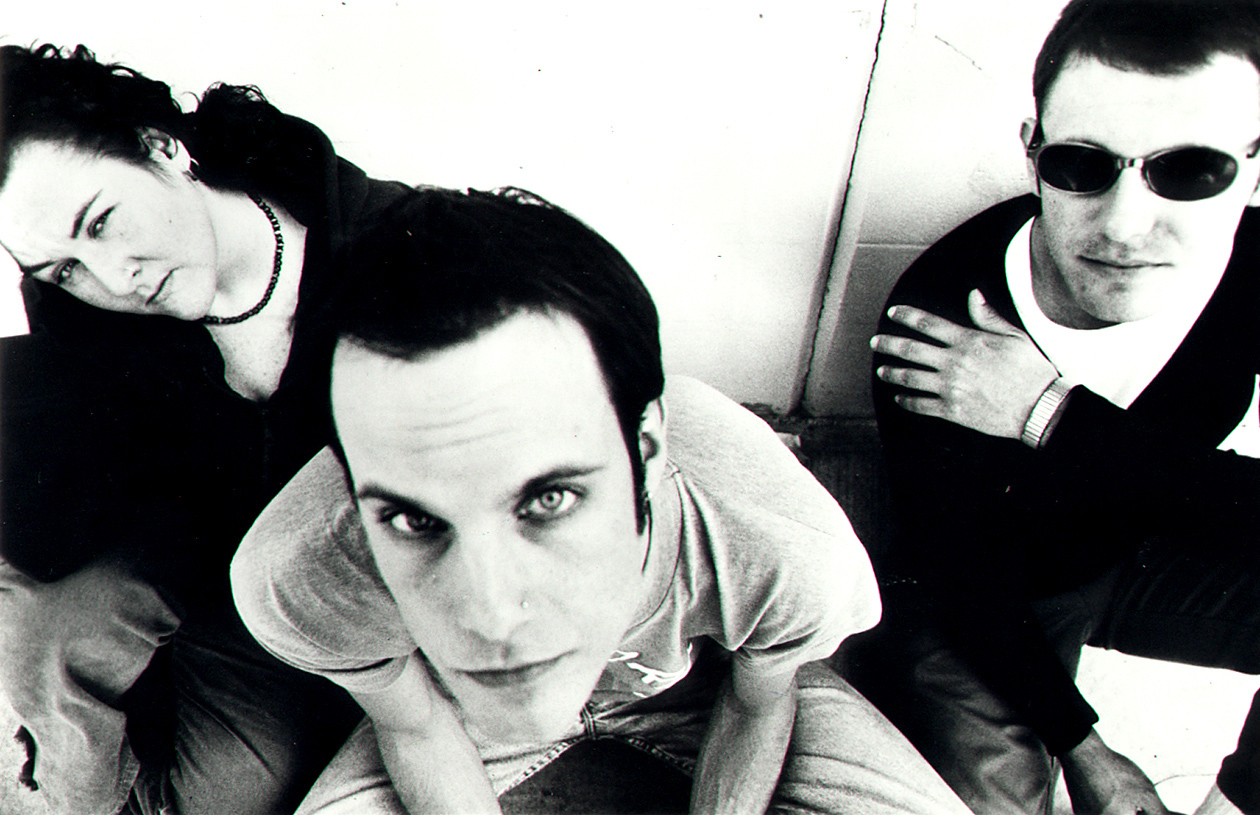 Screamfeeder have been around for, like, ages. And, like most indie bands that tend to hang around for extended periods of time, they’re really good.

They’re currently touring their album Kitten Licks in full. It was released in 1996 (making this the… 13th anniversary? Celebration!) and so I was too little to get into them then. My Screamfeeder loving started with 2003’s Take You Apart, a great indie power-pop, but for some reason I only recently started looking into their back catalogue.It’s fairly extensive and I’m far from getting through it all but I know enough to confirm that Kitten Licks is a highlight and will we worth checking on the aforementioned tour.

The song Darts was the first single off the album (so I’m told – like I said, I wasn’t really listening to much beyond Backstreet Boys at the time). This is the kind of song that makes me wish I had Screamfeeder posters under the lid of my school desk instead of Hanson ones. I would’ve been, like, the coolest kid in school. Well luckily Screamfeeder are still around and still cool so I can make up for it now by sharing it with you here.

A re-mixed and re-mastered version of the album that includes original b-sides has been released to coincide with the tour. Check it out.