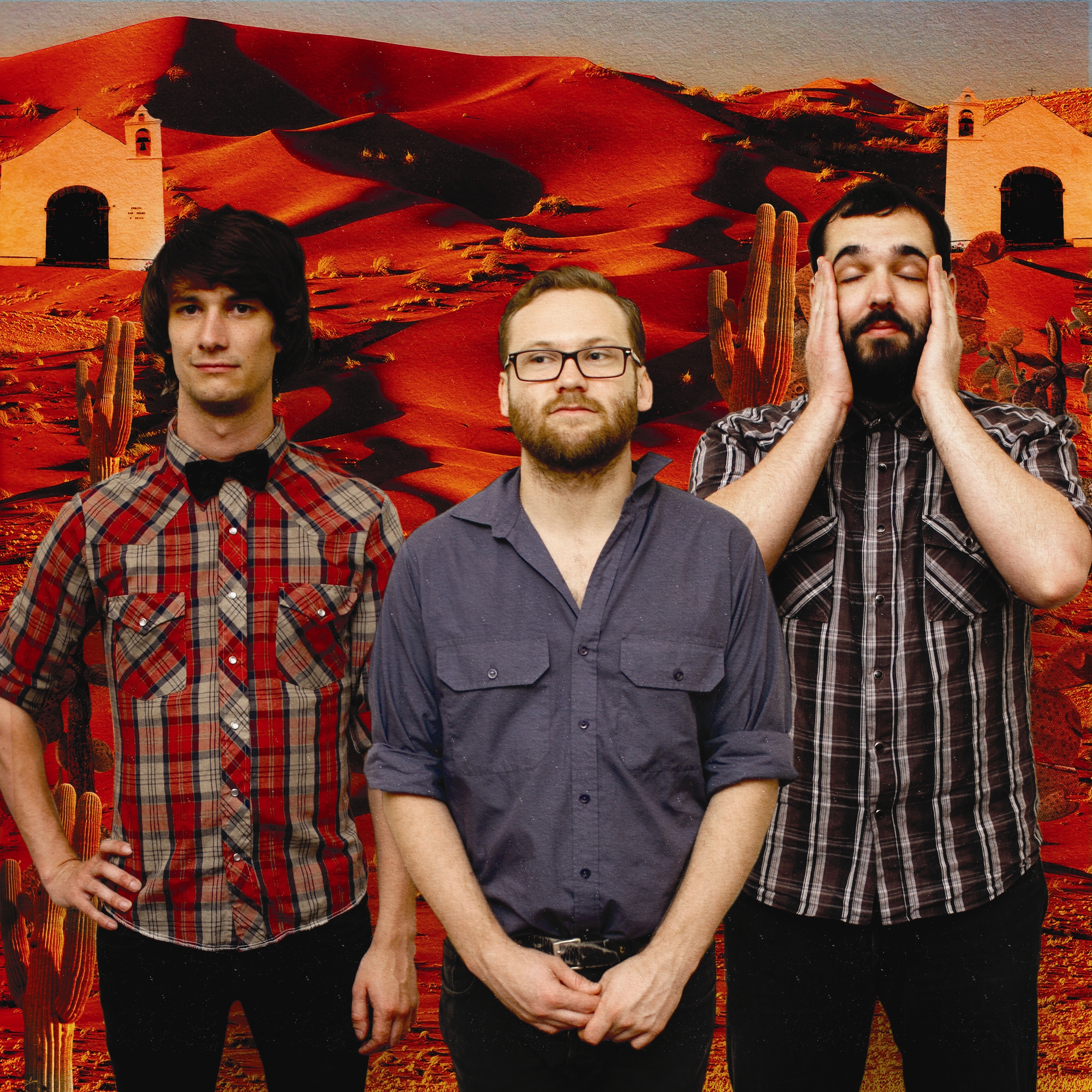 There  aren’t enough death threats in indie music. Sure, there are plenty of suicide references and misdirected anger, but no specified threats. Luckily, Philly Jays are doing their bit to claw some of this lyrical material back from black metal and in the process have made one of the catchiest death threat songs ever. Yes, ever.

“I’m Going To Kill You” was featured in a chase scene in Underbelly and will be on the band’s debut self-titled 7”, out on June 1st.

Jump, jive and run for your life.