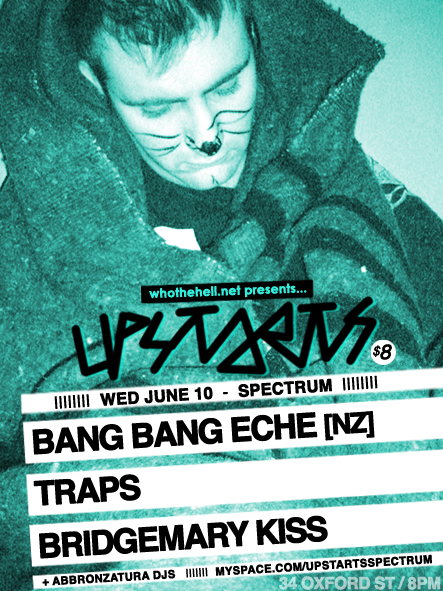 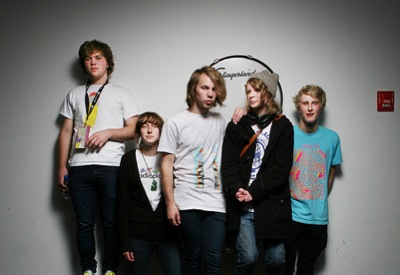 Already a lot of buzz in this band, BBE have played CMJ, SXSW, Big Day Out and The Great Escape festivals. 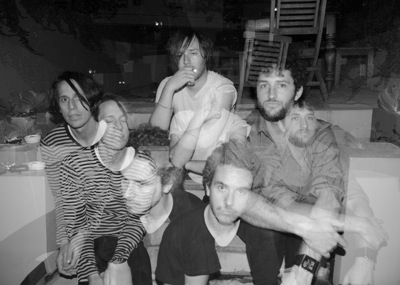 Sydney four piece Traps released this single on vinyl on Rice is Nice records. They’ve played with acts such as These New Puritans, Children Collide and Pivot as well as the Playground Weekender, Essential Festival and My Sydney Riot.
www.myspace.com/killthetraps 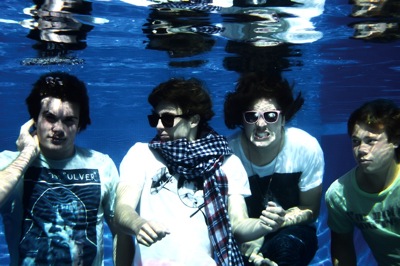 There four boys from the Northern beaches of Sydney formed the band in school, entered, and eventually won the Hopetoun Homebake incentive in 2007, subsequently playing the festival.