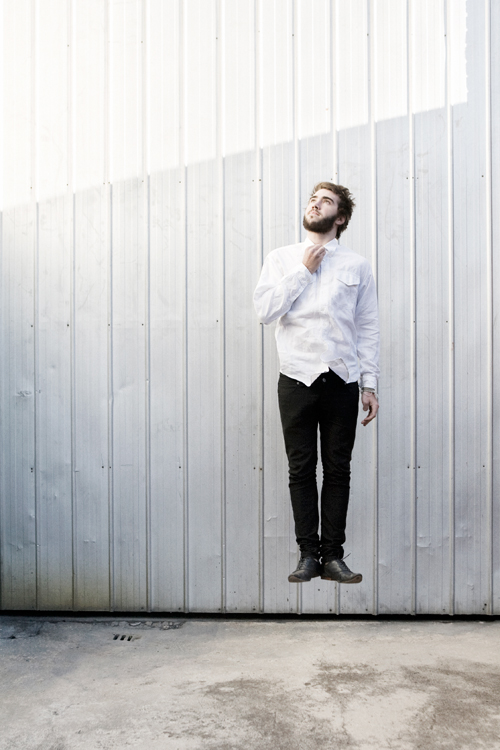 Anyone who saw Matt Corby‘s croonings on Australian Idol season 5 could tell that this was one talented kid, and I’m sure I wasn’t the only one who heaved a sigh of relief when he came runner up and promptly dropped off the mainstream musical radar, never to be tarnished by the same brush as the Guy Sebastians who went before him.

Two years later, though barely shy of his 18th birthday, some strategically placed facial hair has transformed the wunderkind into a dapper young gentleman capable of some serious heartbreak. ‘Letters’ is the first offering from his debut EP Song For, a lyrical ballad that’s Nick Drake meets modern day Wordsworth. It’s such a beautiful song and I look forward to hearing more from him.