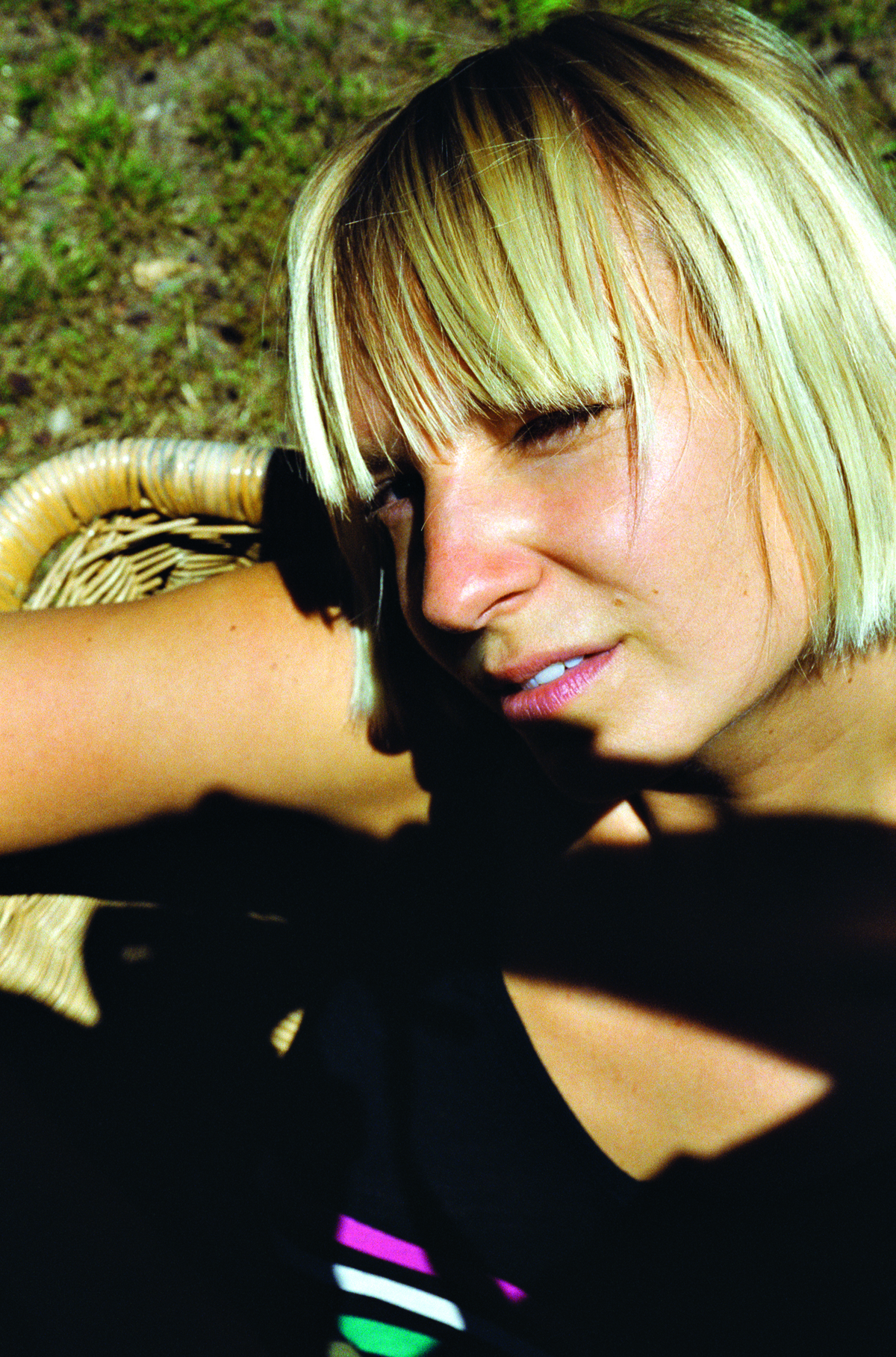 Firstly, commiserations to C W Stoneking, whose nomination in the ‘Breakthrough Artist (Album)’ category was bumped after a calculations error. (Update: word from the man himself is that he was ineligible since his last album was already nominated for an Aria). Secondly, congratulations to Sia, who has is now a contender in said category for her album Some People Have Real Problems alongside her previously-announced nomination for ‘Best Music DVD.’

To commemorate her new nomination, I’ve been sent what is ostensibly an Australian-exclusive. ‘Bring It To Me’ is an outtake from the Some People Have Real Problems sessions, which is largely unreleased except “maybe as a b-side on one of the formats somewhere internationally.” Regardless, I’d not heard it and I’m fairly sure anyone outside of the Sia fanclub won’t have heard it either.

So is it worth hearing? It’s an odd track that mixes Sia’s twee-pop tendencies with a Spaghetti Western backdrop and a chorus that shoots for Santigold. ‘Bring It To Me’ not as good as ‘Buttons’ for sure, but I actually think they should’ve made room for this cut on the album. What do you think?

Leave a Reply to Anthony