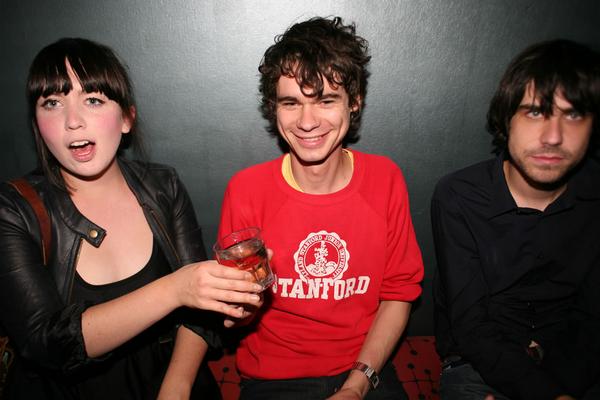 In 2008, with the relevance of the album format continuing to dwindle, Clue to Kalo put out a narrative-driven concept album revolving around the titular character, full of quirky character studies told through complex art-pop songs. Its ambitiousness was both its anchor and wings, but even those songs that forgot where they were going at least made the meandering sonic journey interesting.

‘To Guyana/Greenest Grass’ is similarly eclectic to their previous output and is actually quite a tight pop song. It’s equal parts orchestral and tropical; sparse passages swelling with string sections before dropping into a bossa nova-esque groove, while the playful arrangement rubs against Bianchi’s earnest delivery.