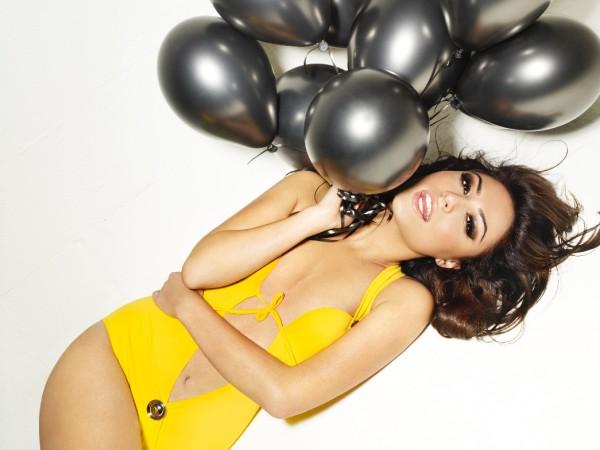 She’s the subject of this site’s two most viewed posts – with 150, 000 hits between them – so it would be remiss not to put her new one up, right? To be honest, this track probably would’ve made it up regardless since we love a bit of traffic now and then, but it’s actually way better than I was expecting. The album itself has also been returning some decent reviews. Either way, above is the new Gabriella Cilmi, who’s apparently now some sort of disco-synth, barely-legal sex symbol.