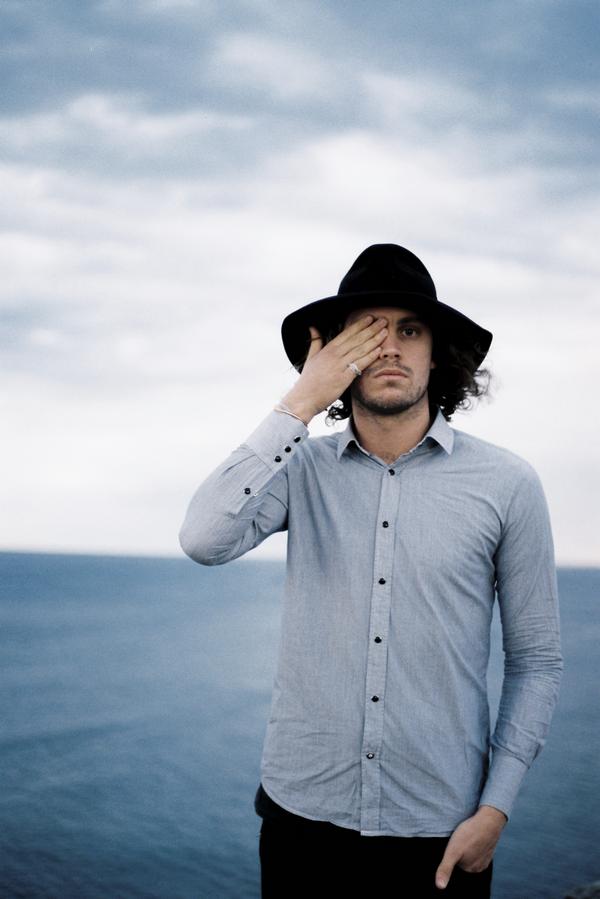 I’ve been a big fan of Ernest Ellis since I first heard ‘Bad Blood‘ back in 2008. His long-awaited debut album now has title, Hunting, and will be released sometime in June through Dew Process. Judging from latest single ‘Loveless’ and previous Ellis tracks, it will definitely be a stand-out local release.

I’m a sucker for this guy’s sound. Ellis is still makes his simple folk tracks sound epic courtesy multi-tracked vocals, cavernous reverb and drifting single-note guitar lines, but they refuse to become indistinguishable on account of some fine, dynamic song-writing. Yeah, this sounds like a bunch of stuff already out there, but Ellis manages to leave his fingerprint on the tracks, which makes me confident that Hunting will, at the very least, be a cohesive album with some great singles.

Leave a Reply to lo-fi