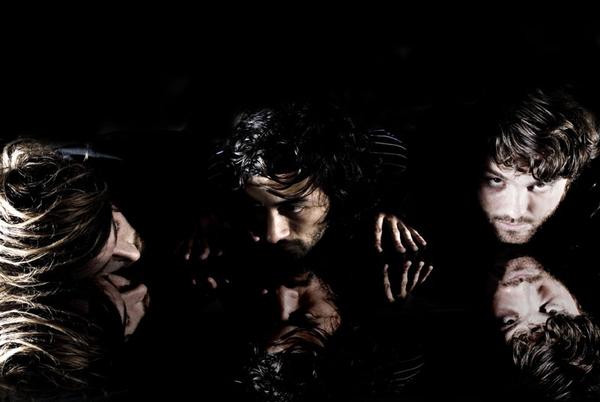 I’ve never been a huge fan of Midnight Juggernauts. Good for them, they seem like funny guys and more power to Australian electro etc, but I’ve never considered their music to be as good as their bulging profile would suggest. Still, they have some great songs – and ‘Vital Signs’ is one of them, mainly because it breaks from the formula a bit (ie. it sounds like they went through more than a few synth presets before settling on its ‘sound’) (ouch). But the b-side to ‘Vital Signs’ is even better, even if it does eventually fall back on the same heavy handed space-organ chords that appear in every Midnight Juggernauts song and they should consider getting trademarked.

That song is ‘Get Connected,’ and if it’s a b-side then maybe their new album should be pretty rad. Or maybe they have terrible self-editing skills. I don’t know. I honestly don’t mean to dump on them since the stuff I’ve heard from them lately is pretty good. But you know, have a listen and let me know what you think.