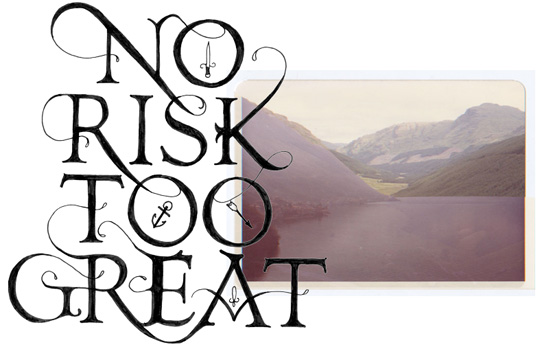 The 2010 Next Wave Festival runs until the end of May. A unique celebration of art, music, performance and outrageous hybrid media, 2010’s Next Wave fest explores the role of risk in a risk-averse culture, and delves deeper into ways we can act boldly and imaginatively in both art and life.

During the fest, Thousand £ Bend is home to the Next Wave Festival Club. Now that it’s getting to the business end of the semester, you’d rather be drinking beers and racking free wireless from here, rather than sitting at a food stained library computer watching the mature aged student next to you research Plato and mail order brides. The place has been transformed by the festival designers at People Collective, and there will be musos, djs and outrageous performances going on every night. Next Wave ends in two weeks, so make sure you scope it out! 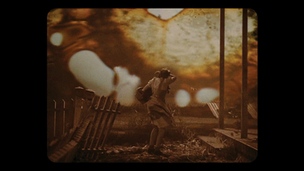 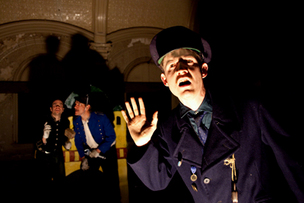 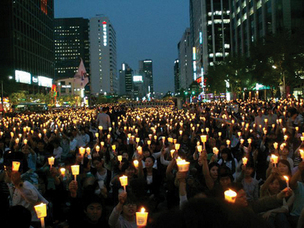 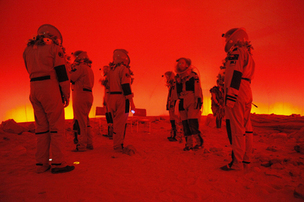