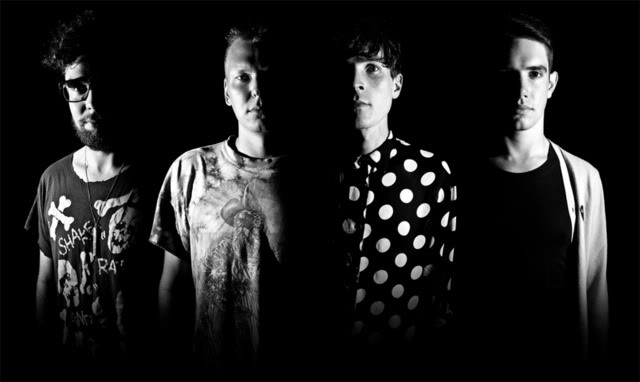 This song has been sitting in my drafts folder since forever. From memory, it’s popped up on a couple of other blogs since it first appeared in our SoundCloud account (which we totes check so send us your shit), but I had another listen and decided it’s definitely still worth posting.

It’s called ‘Jaques Brel’ by Sydney band Golden Fangs; it’s like surf music that’s been wrapped in cast offs from a Morricone soundtrack.; it’s pop music, but in that ‘no-vocals-for-over-a-minute’ kinda way. I don’t really know how to describe it. If it doesn’t sound like “yr thing” then give it a listen anyway, as it’s way more indie friendly than that description might suggest. Seriously cool tune. As are most of the others on their Myspace. These guys are worth keeping an eye on.