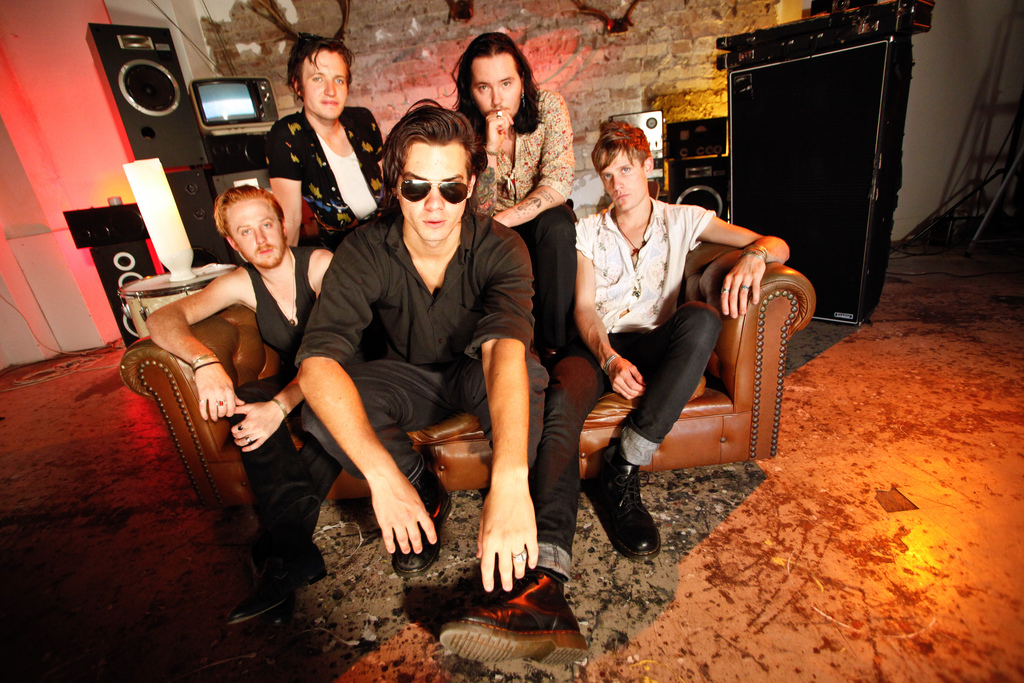 After months of speculation of an impending split, The Scare today announced they will no longer be making music.

In a statement made today, frontman Kiss Reid said  “It was a fun ride, it was a wild ride, at times it was a shit ride, at times you wanted it to never end type of ride. But alas all good things must come to an end, and now it’s our turn.”

Forming on Queensland’s Sunshine Coast in 2003, the Scare have garnered quite a reputation over the years for their brash live shows. Spitting out a gritty onslaught of edgy garage punk with every punch of prose, the band have never failed to impress me live, and it’s quite disappointing to see them disband after the solid effort of 2009’s Oozevoodoo.

The band have announced a run of dates for their last shows. The lads will be bowing out in true Scare flavour, so make sure you catch a show.

Leave a Reply to kw