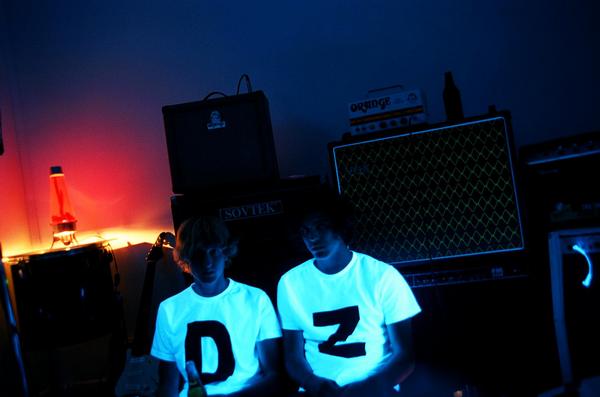 Happy Friday. To celebrate the impending weekend we have an exclusive stream of the latest DZ single ‘Gebbie St.’ It’s pretty fkn massive – it’s not so much ‘cleaner’ as it is ‘tighter,’ like some dance punk shit straight off the debut albums by DFA1979 or Liars. DZ have always had an absolutely killer live show, but so far “that song” – the one to take them to the indie masses – has kind of eluded them. I think it’s here. I think it’s called ‘Gebbie St.’ It will no doubt go off on stage as per every DZ song ever. Radio and blogs – eat this up.

DZ are heading OS to tear up NYC later this year and in order that they remain “fed, homed, and hopefully clothed” whilst there. That gig goes down on Friday 27th of August at The Zoo with Veloceraptor and other guests.

Also, this is pure speculation on my part, but I assume the song is about one of these locations. I’ve no idea if anything special is on either of these streets, but I can only conclude that this is DZ’s move to be the new Powderfinger by naming songs after streets in Brisbane. 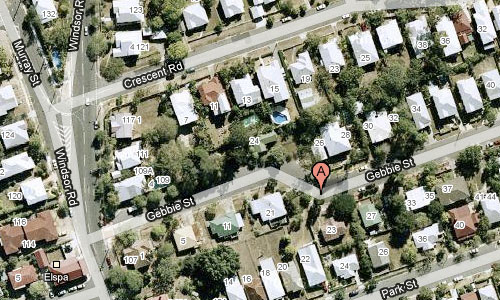 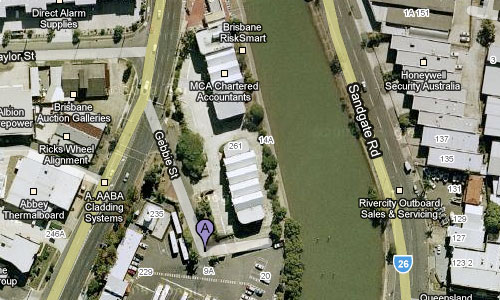