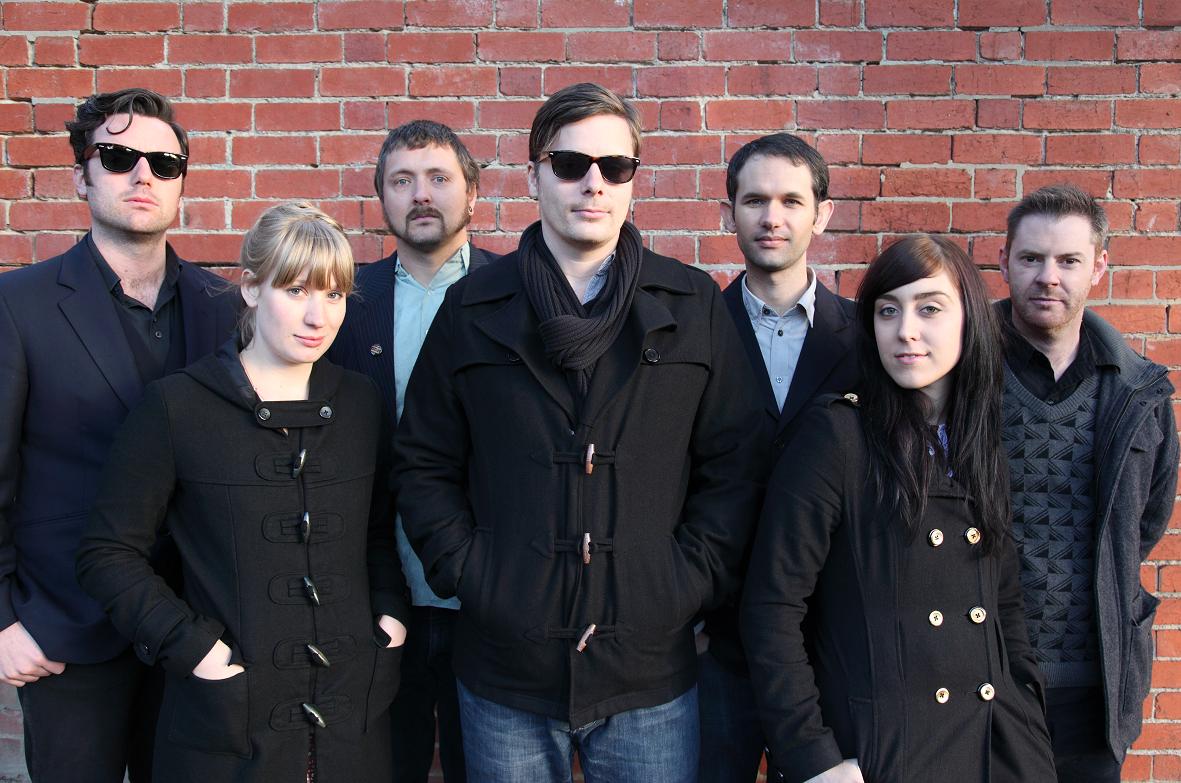 So as we (mis-)reported a while back, Brisbane venue/club night The Club House is reopening. Officially, it already re-opened on Thursday night, but TONIGHT is its first Saturday night at its new home and it’s sure to be a big one. The downstairs bar at Tempo on Brunswick St is where it will go down. And this time, I’m pretty sure the details are correct.

Melbourne-via-Perth’s Institut Polaire, whose debut album is being released through uber-sweet label Popfrenzy later this year (October?), are the first to headline a Saturday night at the new venue. They’re one of those bands that I’ve heard mentioned a bit but never really checked out until suddenly they were in bed with a label I really dig. I can see the appeal for Popfrenzy – these guys make big, catchy indie pop using everything from guitars to glockenspiels to violins. You know, the kind of stuff that you make some waves on JJJ et al. And with seven people in the band it should also be pretty powerful on stage – I’ll find out tonight for sure. At this stage I offer no guarantees that that it will be pretty powerful on stage.