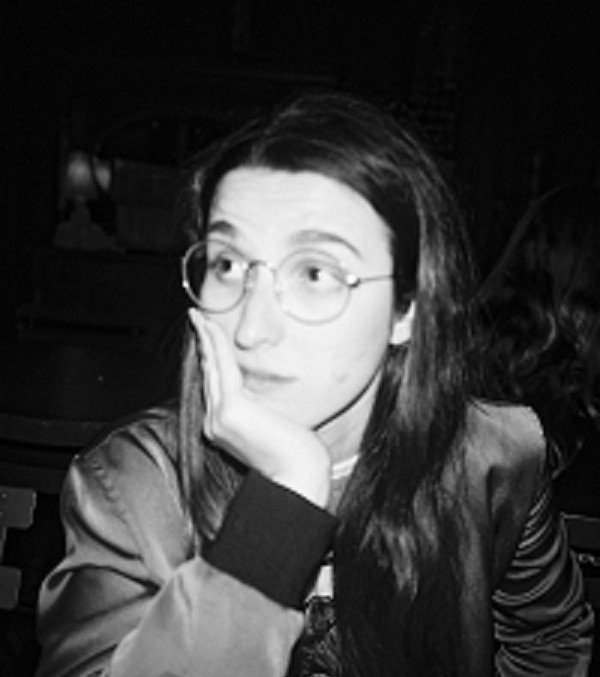 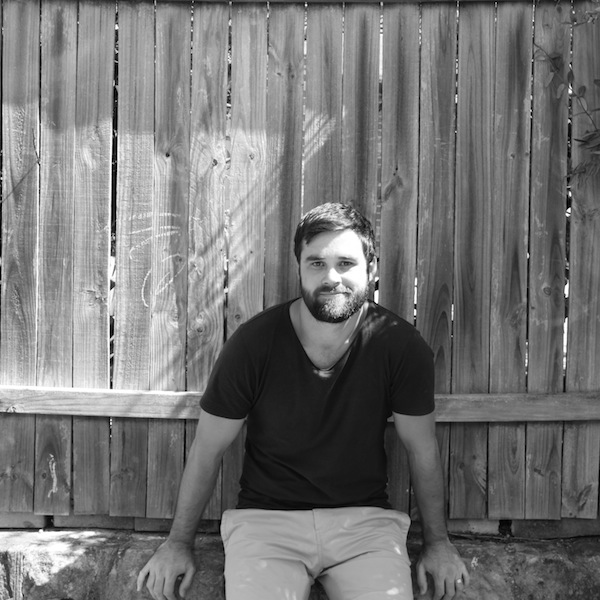 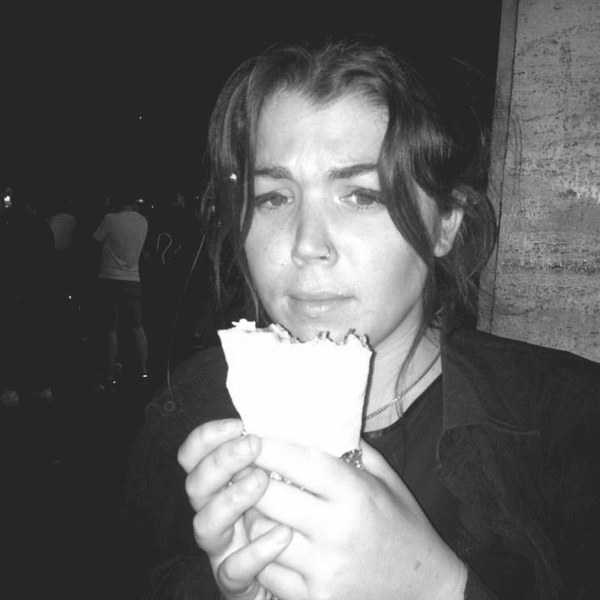 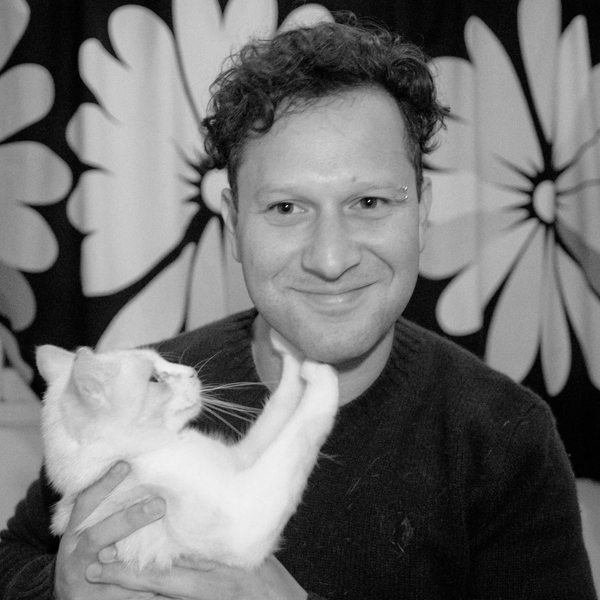 Leave a Reply to Annie Toller