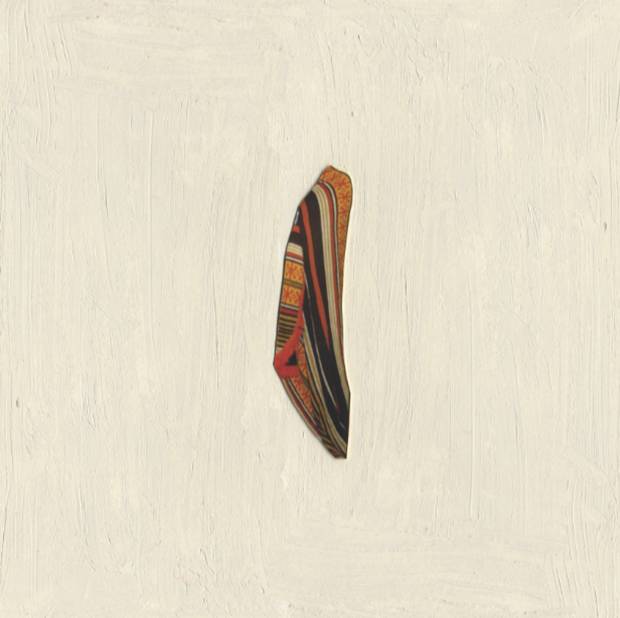 So I’m pretty pumped to hear that over the next six months we’ll be getting both a mini-album (due January 2011 through Speak N Spell/Inertia) and a full length from Sydney experimental/glitch/pop crew Ghoul. For those of us that were following the band’s MySpace blog in early 2009 as they wrote about the recording process before abandoning the the idea (and, so I thought, the album), this has been a long wait.

But all signs point to it being worthwhile. Not only does it mean we get TWO offerings from Ghoul, but the first track from those protracted sessions, ‘3Mark,’ is incredible. Ghoul have grown a lot since self-releasing their debut mini-LP A Mouthful of Gold in 2008. Although I’ve only heard one song, it’s immediately apparent enough that both the production and the songwriting have taken epic leaps forward over the last two years. At a time when home-recorded lofi chic is at an all time indie high, Ghoul have progressed to nuanced, crisper sounds, while the songs have less of a jazz-lite streak to them and diminish of tangential arrangements, no longer calling them on a necessity to keep the song interesting.

As much I love it, it’s nice to hear Ivan’s voice on something other than Seekae’s ‘Wool.’ And there’s a lot more where this come from around corner. With the aforementioned Seekae and Collarbones also releasing albums in the first half of next year, 2k11 could be a standout 6 months for Australian electronica.