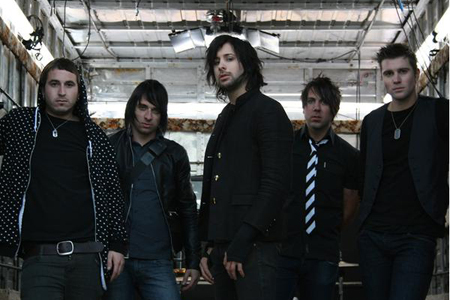 Adelaide based emorockers The Hot Lies are preparing to launch their debut album and this single is the first from that release. As you can expect from a band that has spent a lot of time touring a succesful EP, their song sounds slicker than their previous recordings, but maybe not as intense. A somewhat perplexing choice for B-side is a cover of Cindy Lauper’s ‘Time After Time’. I saw them once at the Manning Bar in Sydney as part of a massive all ages emofest. I was told me that they take time once a week to practice their stage choreography so they can rock in sync, can someone confirm this?