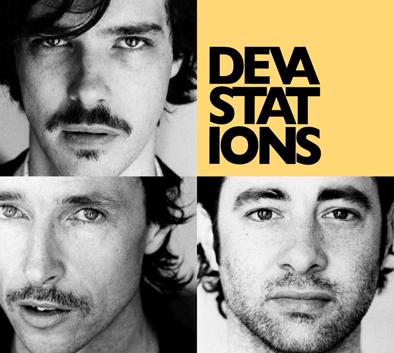 Melbourne’s lost sons the Devastations have released two albums from their adopted home of Berlin, and built a solid following from their sombre recordings. Their third album promises a new direction for the band, with a silvery lining around their dark cloud. More pop, less mood, so they claim, but you wouldn’t pick it from their single. Mistakes, despite running at a very different pace, evokes the memory of Morphine, complete with the image of haunted men in haunted bars, playing out their demons.