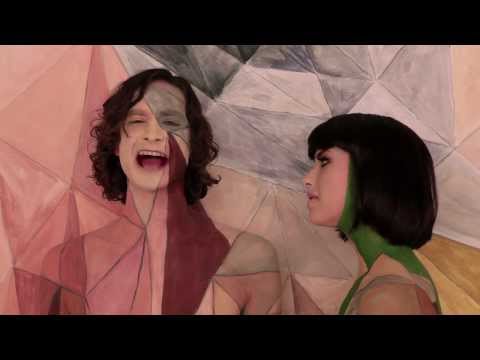 This is a sandwich I would like to be in.

Making Mirrors is out on August 19th through Eleven.