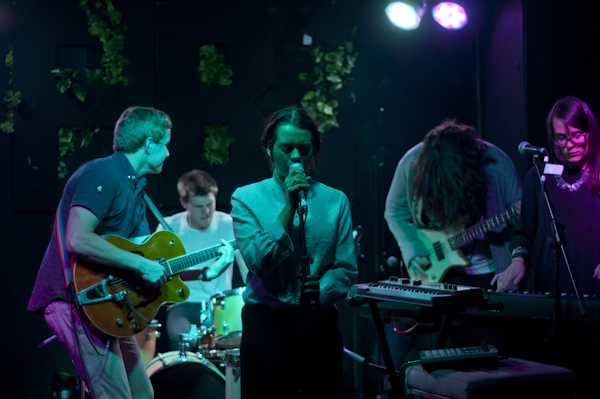 Last night I went down to the Kings Cross Hotel for FBi social and caught Tigertown, Tin Sparrow and Founds – or more should I say, they caught me. Fanboy Alex is on the prowl, again…

Openers Tigertown were totally harmless, rolling out some of the smoothest indie-folk around. The seven piece bask in a couple of  indie cliches – mandolin, extraneous floor toms, pan-pipey keys – but executed them with class & aplomb.  At points I felt like I was floating in and out of an indie dream, nursed by these sweet, rolling tunes. Therein lies the fault of Tigertown – instead of occasionally challenging the audience, they stay firmly within a (albiet, very comfortable) formula. The set seemed to melt into itself at points and lacked discernable climax as a whole. While each song was a catchy piece of indie-folk sweetness, there was no release, and very little development of emotional tone.

Maybe I’m just afraid of things that are pretty, but I don’t want this to happen again. Watch the space, either way.

Tin Sparrow were up next. They’re one of Sydney’s best folk-acts and are really in their prime right now, playing an exceptionally tight, dynamically gorgeous set. Spinning in off the back of their latest EP (and tour), they delivered a whirlwind set. Their performance is laced with emotion and energy, pushing out a sound much bigger than the shape of the band. They also prove that, contrary to popuar belief, drummers can write AND sing songs, following Mark Piccles (the drummer) belting out an amazingly powerful track. Great band, great set.

Now to Founds. They were recently announced triple j unearthed winners of the Bigsound opening spot – and their set proved they deserve it. They’re unique in the Australian music scene, combining indie-folk with soaring Scando-ambiance and subtle post-rock, merging many styles into something unbelievably solid. In some ways, they remind me of Melbournians Alpine – but with balls, and a better drummer. That said, they resist classification so strongly that I’m loathe to compare them to anyone.

Combine all that mystery with a fantastic live show and you’ve got something special. Their opener was a brief and chaotic instrumental piece, really setting the “epic” tone that permeates their set. Their latest single, Holograms, is an absolute killer live – it’s not pop or folk or rock – it’s just a sparkling piece of music, absorbable no matter how you cut your cloth. There wasn’t a single track they played I didn’t love.

Founds are amazing for what they’ve done in such a short time. After twelve months together they’re producing and performing music that is unmatched – and perhaps unmatchable – in Australian music. I’d love to see what happens as they grow as a band and as performers. This is a space that I’m watching, so you should as well.

More photos after the break. 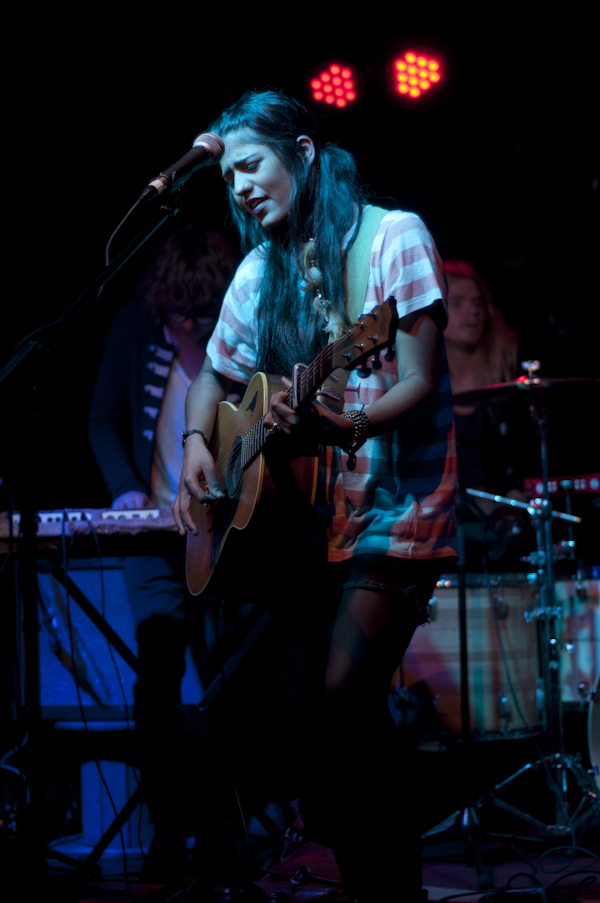 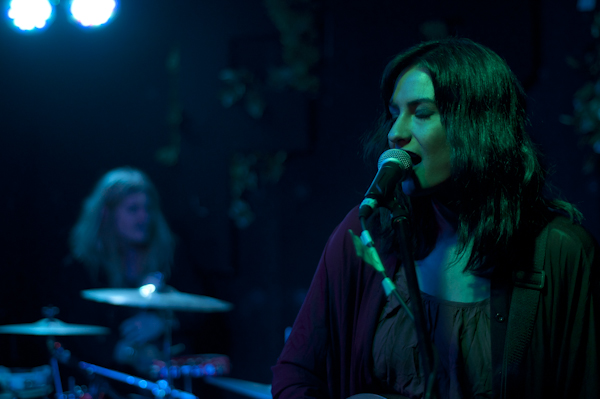 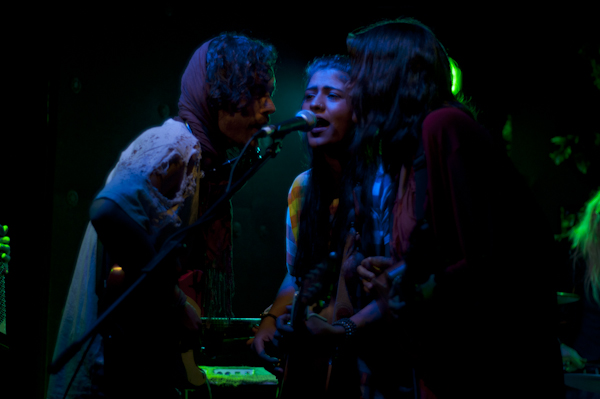 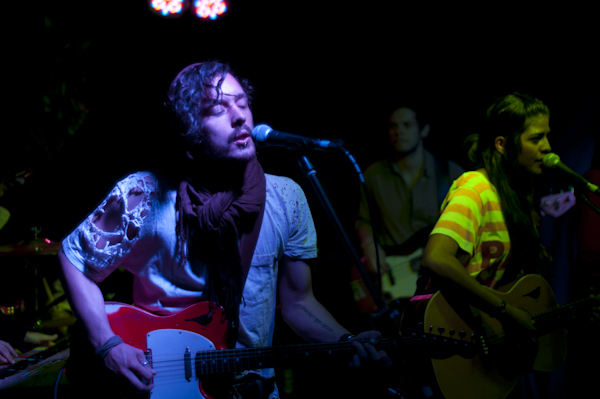 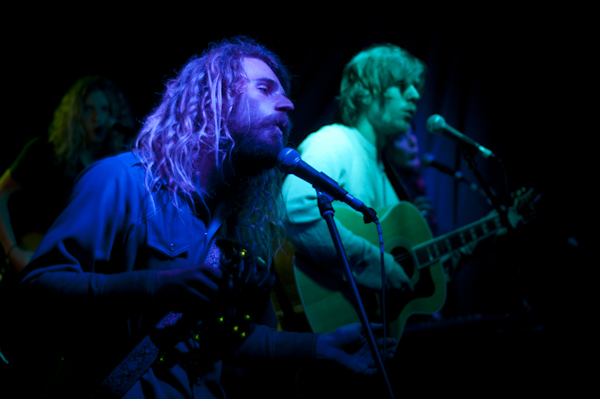 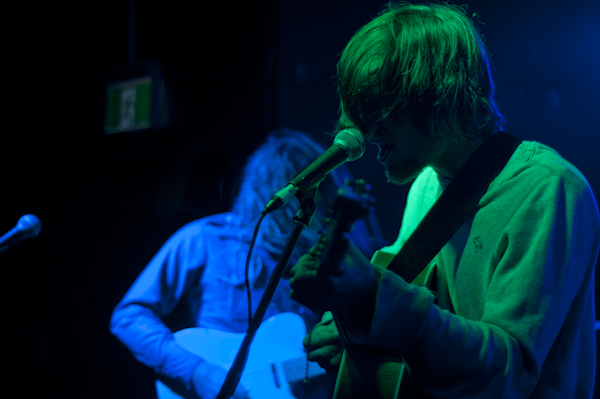 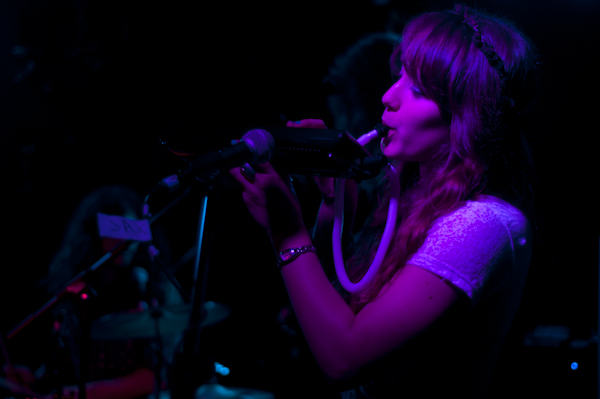 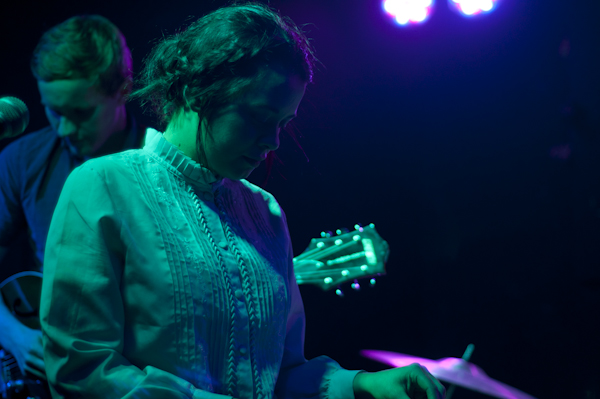 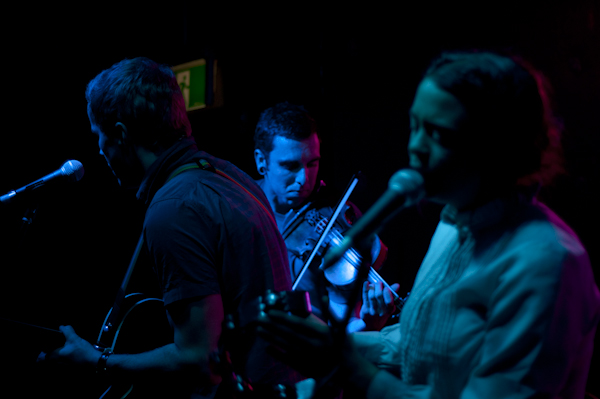 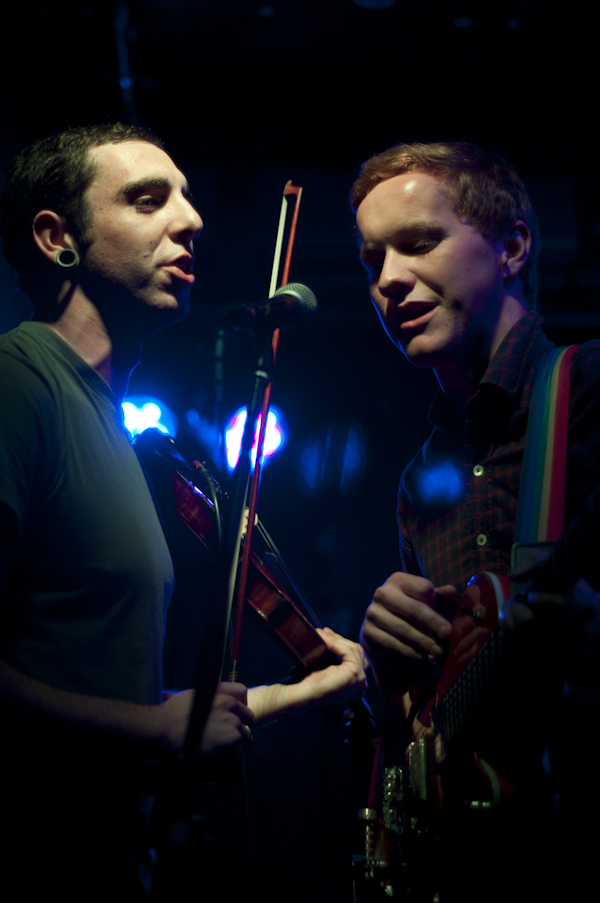 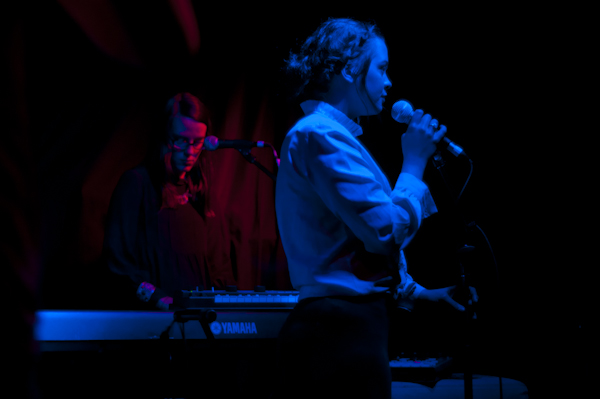 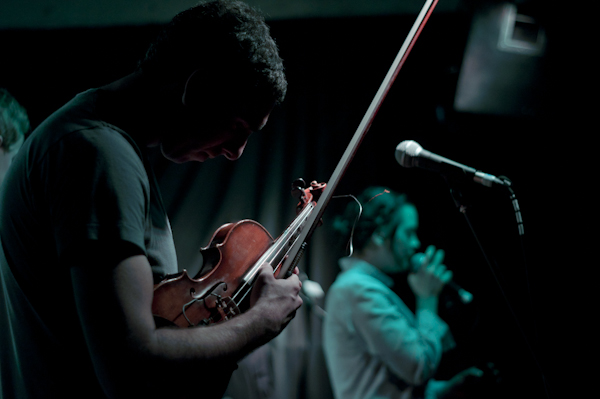 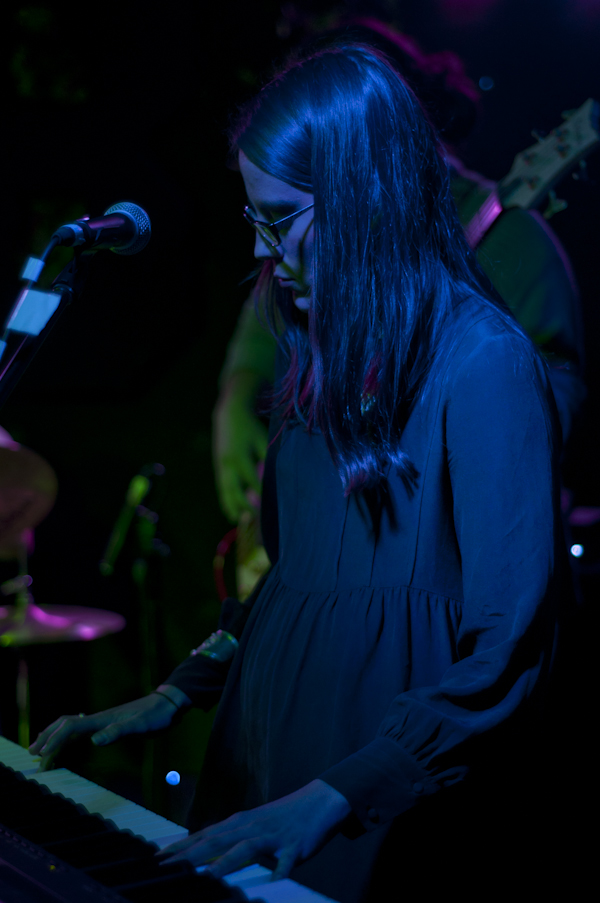 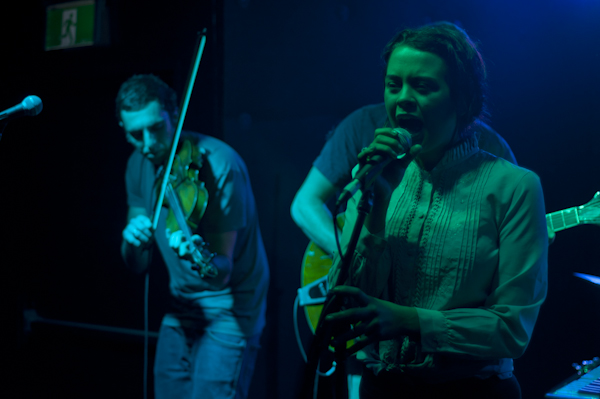 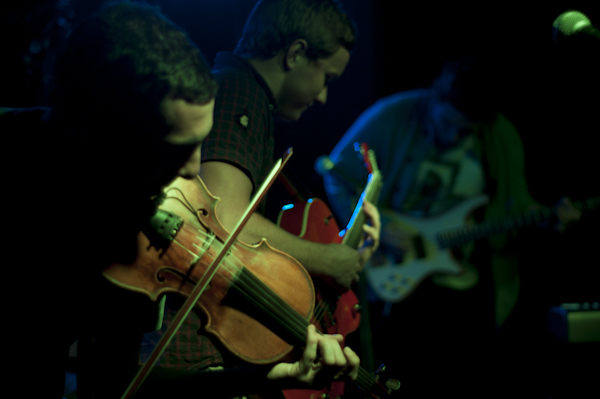 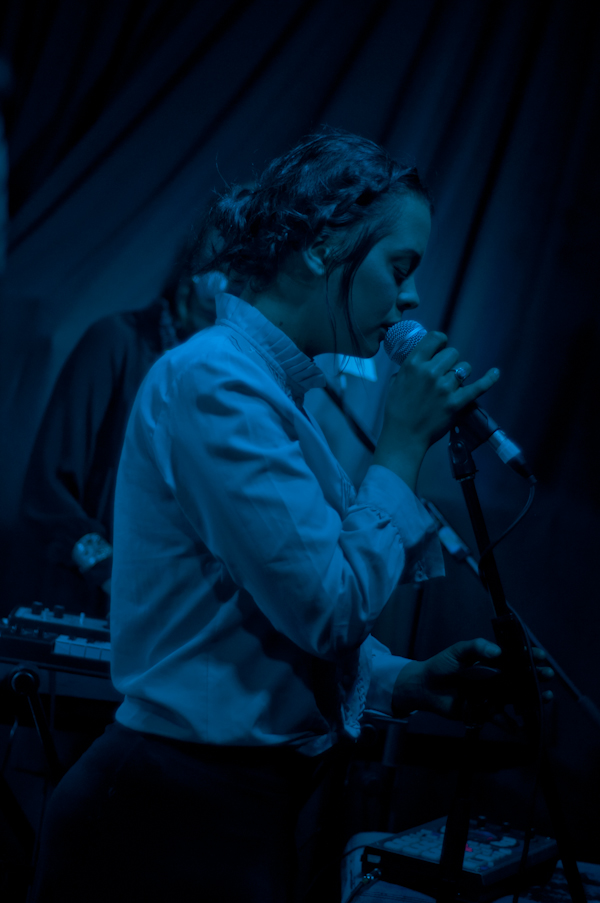