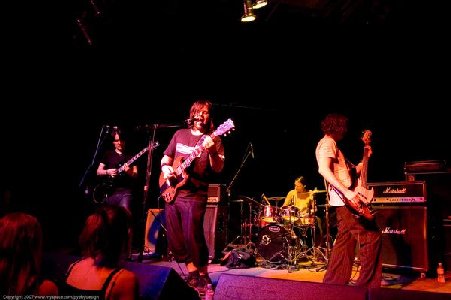 Out of all the major cities in Australia, when it comes to a reputation for music, Adelaide is one of the last you think of. So sometimes it’s harder to find the gems lurking in the city of churches. Quiet Child is one such jewel of a band who are one of a growing scene of bands embracing the melodic side of progressive / alternative rock.

They’ve been quickly building a fan base in their home town thanks to the release of a well-received self-titled debut EP earlier this year. They’re looking to take their show around the country next year so keep an eye out for them.