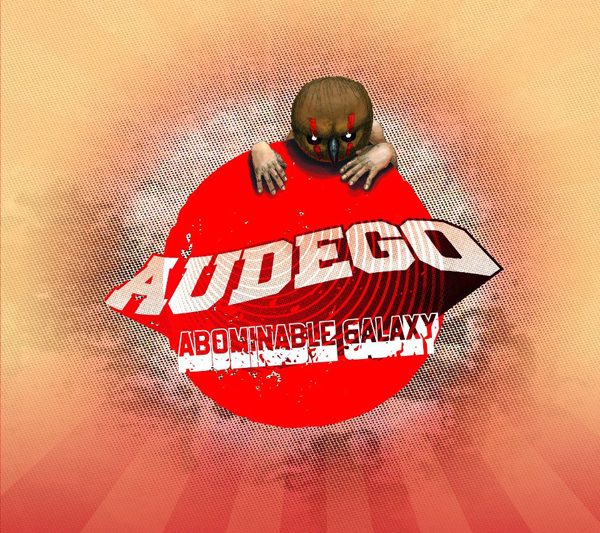 Audego have recently released their debut LP called Abominable Galaxy. Producer Paso Bionic and vocalist Big Fella make up Audego. They are actually husband and wife Shehab and Carolyn Tariq, both have a wide music experience with Shehab part of TZU and Curse ov Dialect and Carolyn’s solo projects. ‘Unfamiliar Song’ is the first track from the album and gives you a good taste of the aural warmth these guys bring with their sound. Catch shows in Brisbane tonight and Sydney next week.