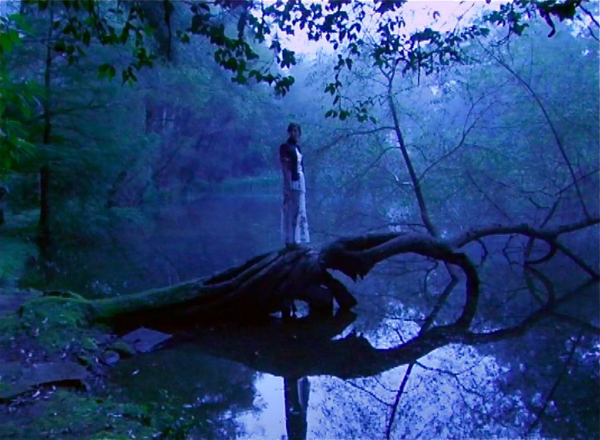 To say that I was easily seduced by the wonderful tone of Melodie Nelson’s opening vocals would be an understatement. It was more an instant obsession. Partnering with Geoffrey O’Connor for this new track ‘Six Six Six’ works a treat as he also has one of the most seductive tones in Australian music right now. So according to the presser, ‘Melodie Nelson is the solo project of Lia Tsamoglou, one half of now defunct Sydney experimental drone duo Moonmilk and ex-bassist for alt-folk group Rand and Holland’. ‘Six Six Six’ sounds like the sort of thing you’d play to a group of people right before you convince them to do something only acheivable under the spell of complete surrender. Y’know, drink their blood or sacrifice them to a worthy god/godess… or just make out. The production has a velvety texture that goes down real easy and the balance of guitar, strings and drums is devine. I may also be eating chocolate as I write this.