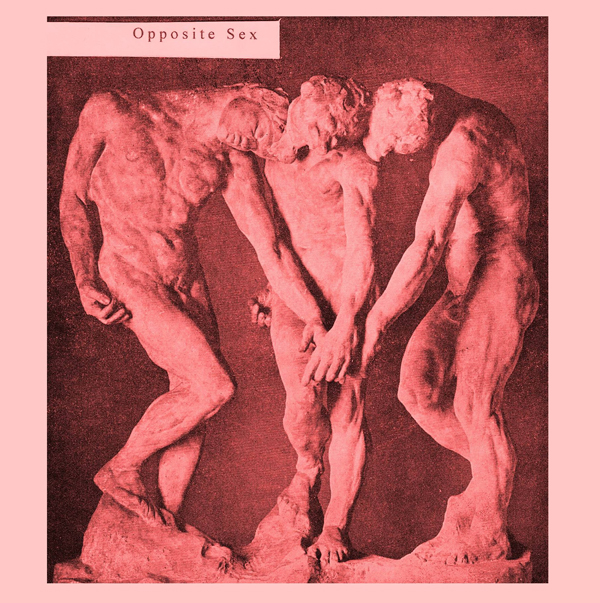 The self-titled record by Opposite Sex was released last November by Fishrider records. The vinyl release has just seen another pressing and it’s also widely available online for legit purchasing. Opposite Sex have banged out a pretty pop piece of music that has a distinct sound because it’s a melting pot of ideas and presented like a quasi vaudeville performance. There are punk European gypsy flavours in the mix as well but at its heart, it’s a straight forward indie pop-rock record that sounds real nice.

Check out the record here – http://oppositesex.bandcamp.com/