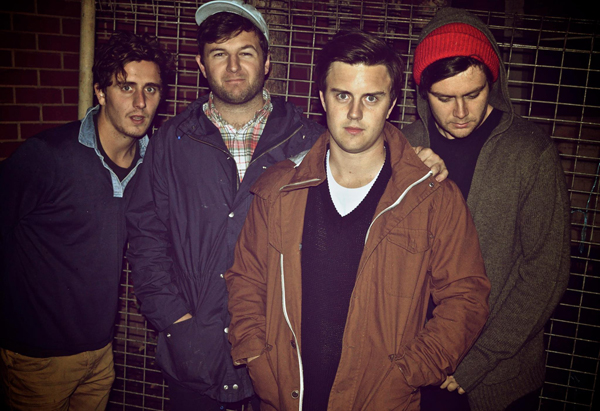 Check out a bunch of their tunes up on soundcloud here – http://soundcloud.com/baddreems

Bad Dreems are on tour with Children Collide. Catch them at one of these shows –