People of the internet!

SO MANY BLOGS, SO LITTLE TIME.

On the 1st of each month, we’ll be profiling five bloggers and/or other important people in the musicsphere who’ll be curating their favourite Australian tune of the month.

For the first edition of Collective PEG, our pals Tommy Faith, Jarred Beeler, Sam Wright, Sabrina Robertson and Thomas Lukaitis have handed in their choice picks for your listening pleasure. Oi oi oi.

Tommy Faith is the founder and sole contributor to the music blog Sound Doctrine. Notable for featuring absurdist commentary on mostly unsigned Australian artists, Sound Doctrine was named best Australian music blog for 2012 in Pedestrian.tv’s Blogster Awards. Tommy has also written for Cool Accidents and The Spit Press and contributes to various other online publications. When not writing he works in sales at Warner Music Australia.

Here’s a quivering mess of an EP with more pent up energy than little Johnny Ritalin, bane of teachers, curse of parents, ruiner of educational outcomes. The group is Phobiac and this isn’t the first release they’ve put out, but it’s the first I’ve had the pleasure of hearing. Vocal styling that maybe makes me think of the Medics, or even Royal Headache (it’s a stretch), is the most understated element of the noisy shamozzle. Delayed guitar clangs around itself like the earlier mentioned child in a caravan kitchenette and the whole thing is recorded, as the youth keep saying, ‘lo-fi’.

The drums sound like machine gun bursts in ‘Triangle Song’ (probably my favourite from the six-tracker), a tune which spends the last twenty seconds pulsing with what might be the richest moments of the EP. Phobiac seem to be at their strongest when they build up a head of steam but their slowest songs have a poppier, shoegazing sensibility that will better lend themselves to radio play (which they will have when awareness of this EP comes). Some of the best “indie rock” I’ve heard this year. It’s a free download or $5 for a physical copy so whichever you choose, just choose.

Jareed Beeler is the founder of Life Aquatic, a two year old music blog that’s ‘slowly trying to find a sound to focus on’. Currently it’s been focusing on minimal electronic sounds with Chicago footwork inspiration. Life Aquatic Records is a rare 7″ vinyl label that runs out of the blog.

Brisbane’s Charles Murdoch has been hammering out cool, calculated rhythms for the past few months, the uniqueness has taken a spike with his latest piece, Ravel. Using the deeply sexual 808 kick drum as a building block, he creates a cold Evian Christ like sound by having very little else to distract you from those deep bass dives besides light reverb drenched chords and little clicks and sidesticks. All thats missing is a sliced up rap acapella. 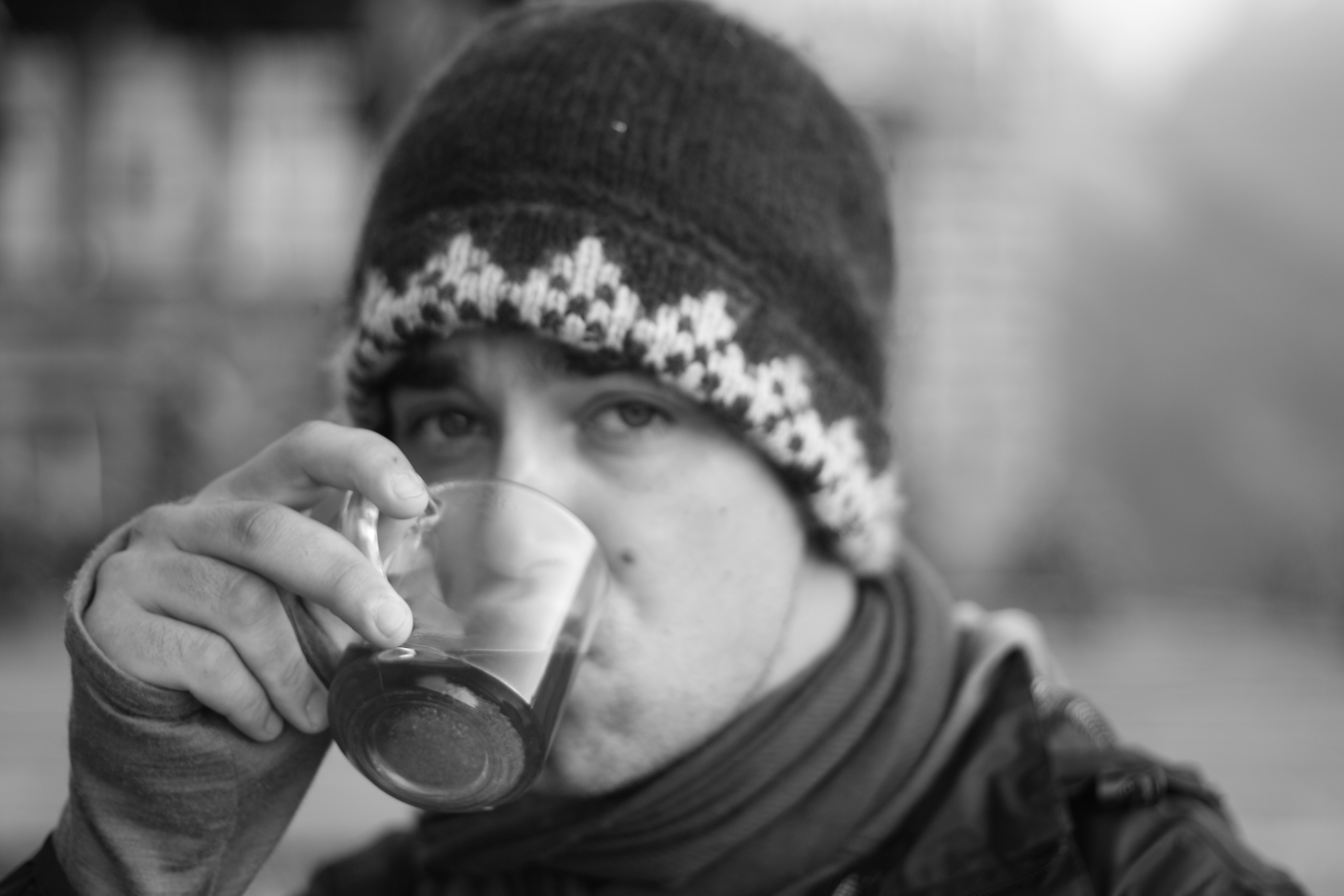 Sam Wright is the director of A High Note and director/producer of 6 On The St, a full length documentary featuring the best bits of Adelaide’s burgeoning music scene. Sam is also the founder of Moving Music, an innovative Adelaide based project which serves the purpose of activating various spaces in the city by injecting them with temporary architecture, interactive/public art, and live music.

I always love a song that instantly transports to me to a moment in time. ‘Cut Off Your Hands’ does that for me. It was our main track for a feature length documentary I completed during October 2011, called ‘6 on the St’. The documentary featured 12 incredible Adelaide bands performing amongst our urban fabric as well as people doing good things for Adelaide music. Simple. Menagerie were not one of those 12 bands, however, they did graciously provide me with about 12 songs for the backing soundtrack to the whole film, so I figure that makes things even. Frontman of Menagerie, Maximillian Hardy, recently was granted attendance at Australia’s Song Summit Competition to workshop his songwriting with Gotye and Adalita. Listening to songs like Cut Off Your Hands, you can truly understand why. 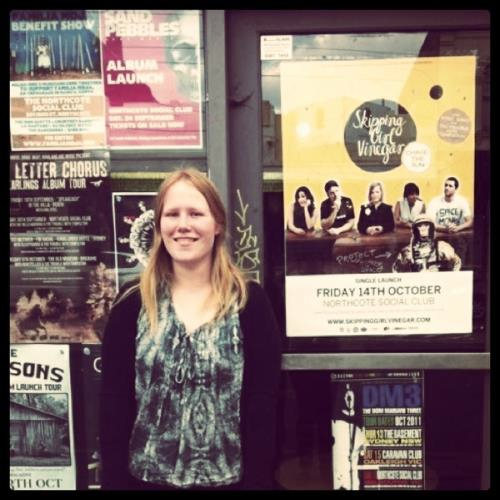 Sabrina Robertson is the maven behind Sabi’s Aus Music Blog. When she’s not posting the best local tunes, she runs local based management/publicity company Maths & Magic.

17 year old Thelma Plum has penned a simple yet delicate folk song, ‘Father Said’. A gentle fingerpicked lick is accompanied by Plum’s sweet and at times mesmerising vocals. As quickly as the song has drawn you in, it comes to an end. Despite finishing at 1.48, Father Said is a fitting introduction to Thelma Plum, it’s short and sweet and leaves you wanting to hear more. A recent winner of triple j Unearthed’s National Indigenous Music Awards, the Brisbane singer-songwriter is set to release her debut EP later this year. 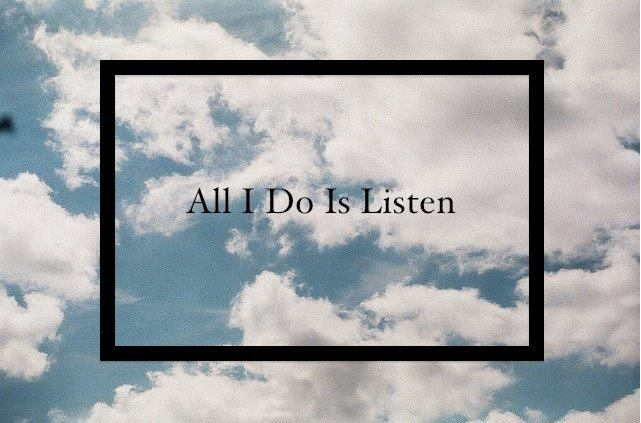 I’m a 23 year old who is passionate about the sounds my fellow Australians make. I started my blog as a vehicle to share music with my friends, now keeping track of Aussie music is a serious hobby.

It’s not too often I listen to a track that immediately makes a lasting impression on me. It’s even more of a surprise when it turns out the artist and I are from the same small town in central Victoria. Oliver Perry, under the pseudonym of D.D Dumbo, creates intricate, experimental and vocally dazzling sounds. Case in point, ‘Tropical Oceans’ is a track that is lifted from D.D Dumbo’s debut self-titled release. Take a seat, play this track loud and soak it all up. I personally think it’s one of the best examples of the incredible music we as a nation have been producing of late.