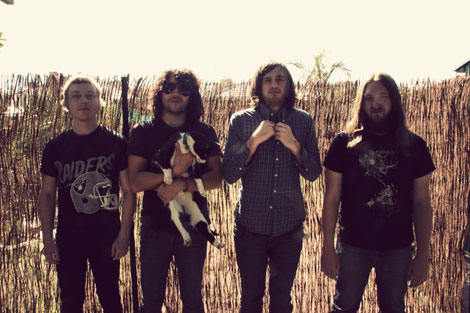 Adelaide psych rockers have come back with a new song that is actually better than what I thought it was gonna be. I had reservations when I was told that Christopher Colonna of the Bumblebeez was recording their next album. I mean no disrespect to the man but since he took so long to finished his own debut album I didn’t really think much of his production skills then, but seems like he’s pulled it off here. This song is unexpectedly more approachable and probably somewhat more Triple J / community radio / blog friendly. I’m quite interested to hear the new album now.