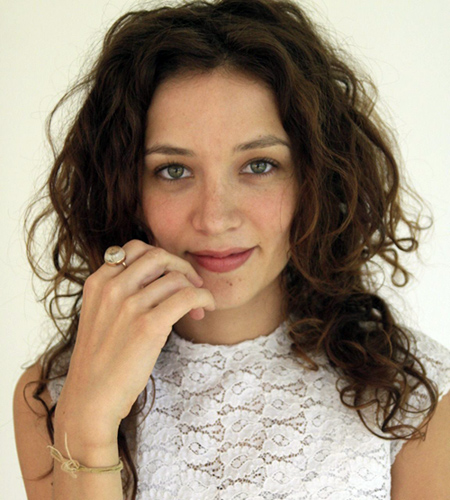 Jessica Chapnik is a new name to me but she might be better known to the Australian public as Sam Tolhurst, a character from Home and Away. Argentinian born and Australian raised, she is a trained actress, but we’re interested in her for her music rep. She was a backing singer to Sarah Blasko when she met Ben Lee who ended up writing a whole album’s worth of songs for a soundtrack to the movie The Square and got Jessica to sing it. The songwriting is very Ben Lee, and I suspect if he was singing I wouldn’t bother listening to the CD, but Jessica’s voice gave the songs a new angle and feel to them. One to watch in the future.