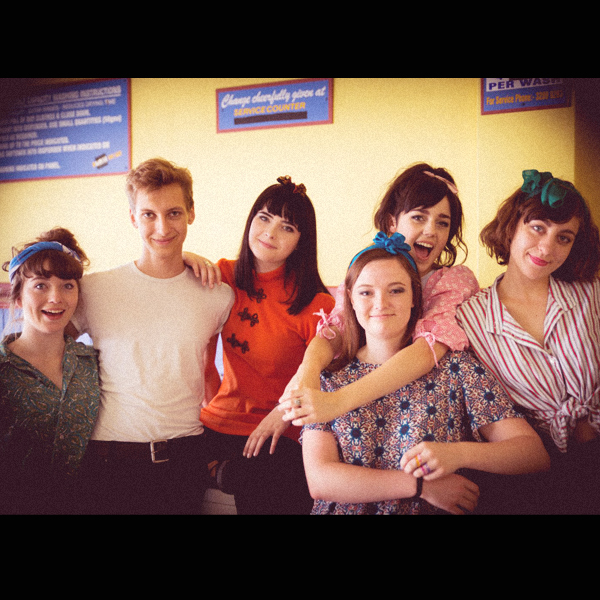 Johnny And The Fembots are an annoyingly talented group of youths from Brisbane, featuring members of Go Violets and Jeremy Neal’s live band. I knew I was gonna like them when they released their first single (a Christmas song) – the delightful  ‘(I Wish It Could Be) Christmas Forever’. Their second single ‘Hey, Don’t!’ Has the same breathy, effortless harmonies and naive 60’s pop aesthetics. Coming in at just over a minute, it’s a short and shiny gem of a song. The video to this track also features some swooning over 50c soap in a laundromat. It’s charming…check it out.

Keep up with Johnny and The Fembots while they do great things here.