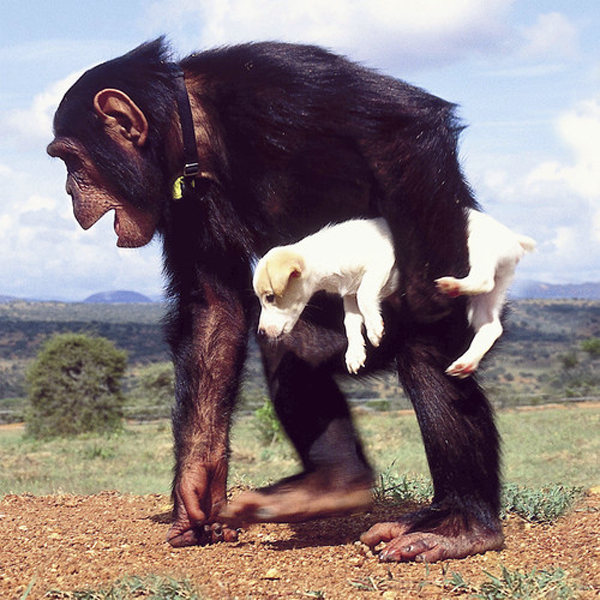 Bittersweet how this band skipped off to the UK before their debut EP Dancing Back and Forth In Whipped Cream even got the chance to warm up around the press or get anywhere near close to the radio play that it deserved here.

The Australian masses are reasonably facilitating about local stuff. Doesn’t mean I didn’t feel like slitting my wrists at major festival I recently attended while everyone fapped off to vanilla flavoured Scandinavian bands, dudes with triangles in their artwork and imported teenage ‘wunderkinds‘ who need to focus on the stuff teenagers should be into; like haiku and growing pubes.

There are a number of extremely supportive outlets which support local music and upcoming artists (hi fellow Oz music blogs, hi community radio, hi hardworking label start-ups, hi fReeZA, you know who you are etc..). Too often though, we’re quick to claim support when it should have been given in the first place. For artists hoping to achieve some level of ‘success’, Europe and the US has always, and will always be the land of milk and honey (+ legal weed, +crowds who actually dance). I know a few artists from overseas who’ve moved here in their plight to develop in a tighter ‘scene’, but in general those of the sort are few and far between.

While that might be the eternal case, let it be known, Australian bands…that somewhere, out there in the abyss of suburban Sydney – on a stained mattress in the Valley – or in a decrepit hole of a band room; SOMEONE LOVES YOUR MUSIC. Think about our feelings when you leave.

I’ve been following Kins closely since coming across ‘Bold Frown’ back in 2010. Originally a solo project for frontman Thom Savage (ex-Oh Mercy guitarist), Kins made the move to Brighton in the UK two years ago. Spots at the The Great Escape Festival and regular airplay on BBC 1 is all real great – but their new LP is more so.

Kins never had twee intentions. I doubt they made the move to cement their status as a hype band. When you listen to these guys, there’s often no distinct hook or a blatant chorus that keeps you the whole way through. It’s Thom Savage’s vagueness.

Kin’s new track ‘Aimless’ is just that. It’s a dreamy saunter and an angular dance. The track sounds like the personification of that endearing person everyone knows; the socially awkward person with a closet desire to throw violently outlandish moves on the dancefloor. It’s probably not that’s what the song is about. I’m pointing the finger at that chiming main hook and the faux-mariachi floating around though. All I can see is a Lou Taylor-Pucci type, maybe Steve Buscemi, flailing lithe limbs around in an aquarium lobby or something.

Thom’s distinct voice is the subtle hero of this track. While this spares a close ear to the unconvention of Local Natives, bits Alt-J and early Dappled Cities, I reckon Kins are unique in their own league. If I met Severely Underrrated Band and could stomp all over it’s passport, I would.

Wish we could keep them, but a band like this deserves better ears.