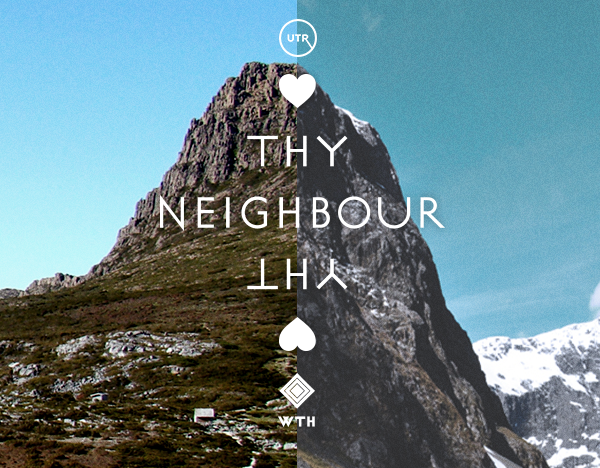 “Las Tetas” directly translates to “The Titties” in Spanish. This Kiwi punk three piece are probably are as far away from bosomly or comforting as you’ll get, but we’re giving their gruff sound an E cup. For excellent, duh. Our pal Courtney from UTR is on it again this week for our weekly tune exchange: 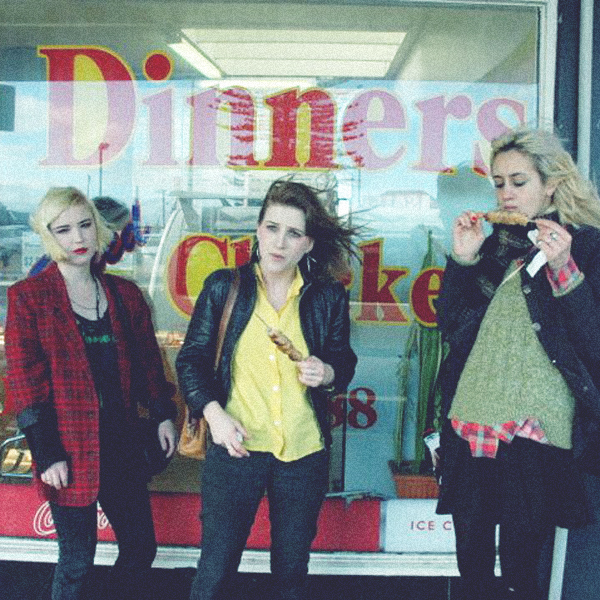 Las Tetas are an Auckland trio made up of three, cool-as-fuck multi-instrumentalist sisters who play in numerous bands, including Drab Doo Riffs and Heart Attack Alley. They’ve released a more recent track than this (and you can have a listen over here) but ‘You’re Not Invited’ sums up their schtick perfectly. Drawing inspiration from a myriad punk-infused places, particularly riot grrrl groups like Sleater Kinney and Bratmobile, Las Tetas are the kind of band who, when playing live A) make you wish you had formed a band yonks ago because it looks like the best form of cartharsis and B) give you an empowered, tingly feeling from the beginning to end of their set and beyond.

At the end of last year they supported Unknown Mortal Orchestra in Auckland and had apparently spent the day before said show recording with the band’s bassist, Jake Portrait. We’re really looking forward to hearing those tracks but in the meantime, check out the unapologetic intensity of ‘You’re Not Invited’.